"What about cracking down on real dolls?" Police mobilize youth protection laws and building laws

Real doll experience rooms, which have been engulfed in controversy over sexual commodification, are entering North Chungcheong Province one after another, but the police are struggling because there is no legal basis to manage and crack down on them. Currently, it is not illegal to operate a real doll experience room. 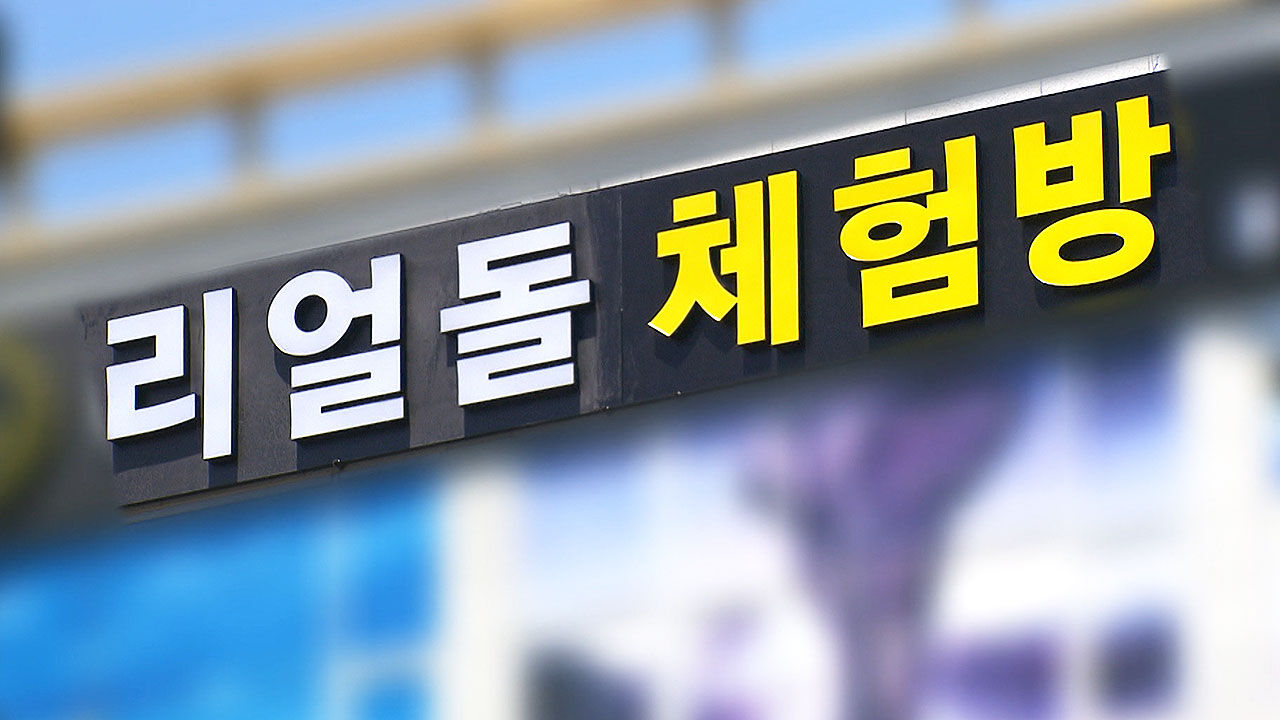 Real doll (adult products imitating human body) experience rooms, which have been embroiled in controversy over sexual commodification, are opening up in North Chungcheong Province, but the police are struggling because there is no legal basis to manage and crack down on them.

Currently, it is not illegal to operate a real doll experience room.

In 2019, when the Supreme Court ruled that the ban on the import of Real Dolls was unfair, both import and sale were allowed.

Experience rooms operated using Realdoll are also classified as free businesses, so there is no need to obtain permission from an administrative agency or report it.

It is possible to operate anywhere except in the educational environment protection zone, which is 200 meters away from the school.

Due to this situation, the difficulty of the police in cracking down on customs offenders is great.

The method of renting real dolls for profit and having them engage in lewd acts is no different from brothels, but since the Prostitution Punishment Act cannot be applied, it is a 'bypass crackdown'.

On the 16th, the Chungbuk National Police Agency filed a case against A (37), the owner of the Real Doll Experience Room, without detention.

He was charged with providing a virtual reality (VR) device for viewing pornography (violation of the Youth Protection Act and Building Act) while operating a Realdol Experience Room without displaying harmful facilities for youth in an officetel where it is impossible to change the use of an entertainment facility.

The business owners complained about the police crackdown, saying, "We operate within the limits of the law."

Mr. A also said, "It may be difficult to accept culturally, but it is a place that satisfies individual needs with adult products."