Van Gerwen is surprised by Cross at Players Championship 15

Michael van Gerwen was eliminated on Wednesday in the fourth round of Players Championship 15. De Brabander was surprised by Rob Cross. 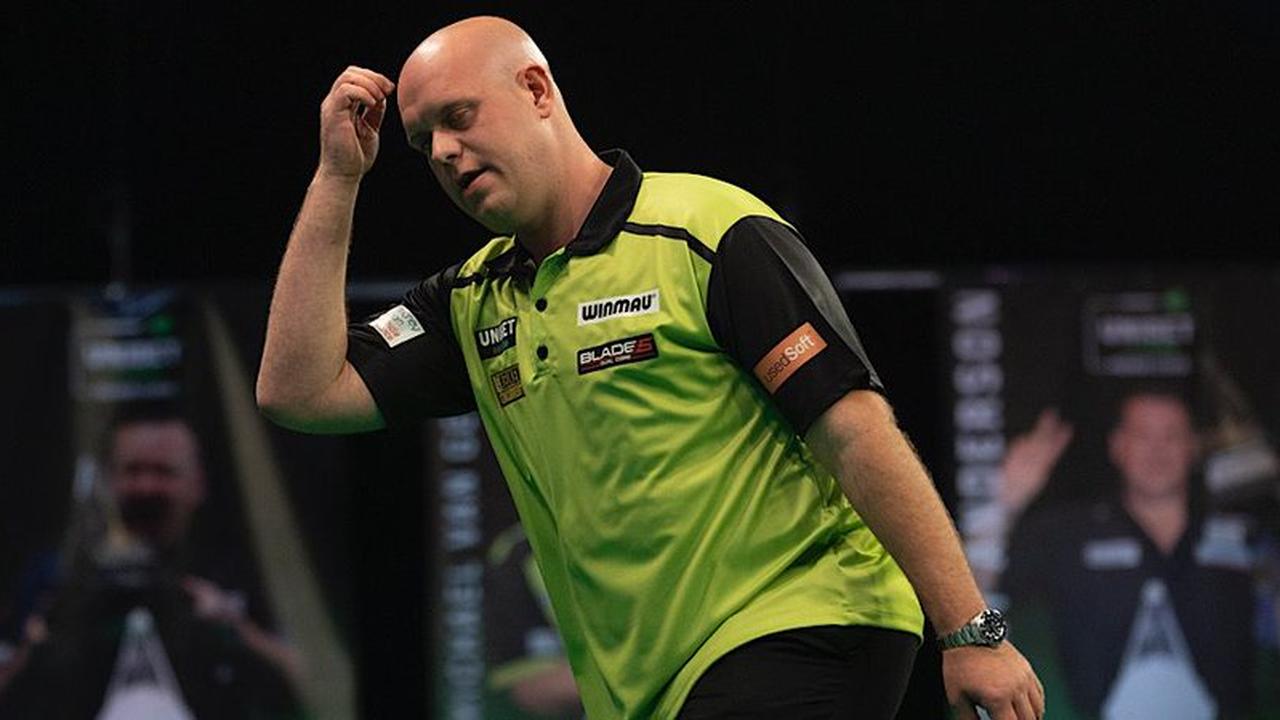 Michael van Gerwen was eliminated on Wednesday in the fourth round of Players Championship 15. De Brabander was surprised by Rob Cross.

Van Gerwen took a break at 2-2, but then things went wrong.

Cross immediately broke back and took three legs in a row when trailing 3-4, securing the handsome victory.

The fourth-round place is his worst result of this week, as he reached the semi-finals on Monday and even the final on Tuesday.

Van Gerwen lost in the final battle to José de Sousa - as a result of which he remained without a title in 2021 - and he also captured the overall victory on Wednesday.

The Portuguese was too strong for Ryan Searle this time, 8-7.

The North Hollander was no match for Jonny Clayton (3-6), who in turn lost to De Sousa in the quarter-finals in a repeat of the Premier League final, when Clayton was victorious.

Raymond van Barneveld stranded in the second round.

The South Hollander had to recognize his superior in Maik Kuivenhoven (5-6) in a Dutch get-together.

On Tuesday he came to the third round and Wednesday to the second round.