Buy or rent an iPhone? One of the first technology renting portals arrives in Spain

What is more rewarding, buying an iPhone for more than 1,000 euros or paying a subscription of more than 45 euros per month for a year for the same product? Grover puts on the ... 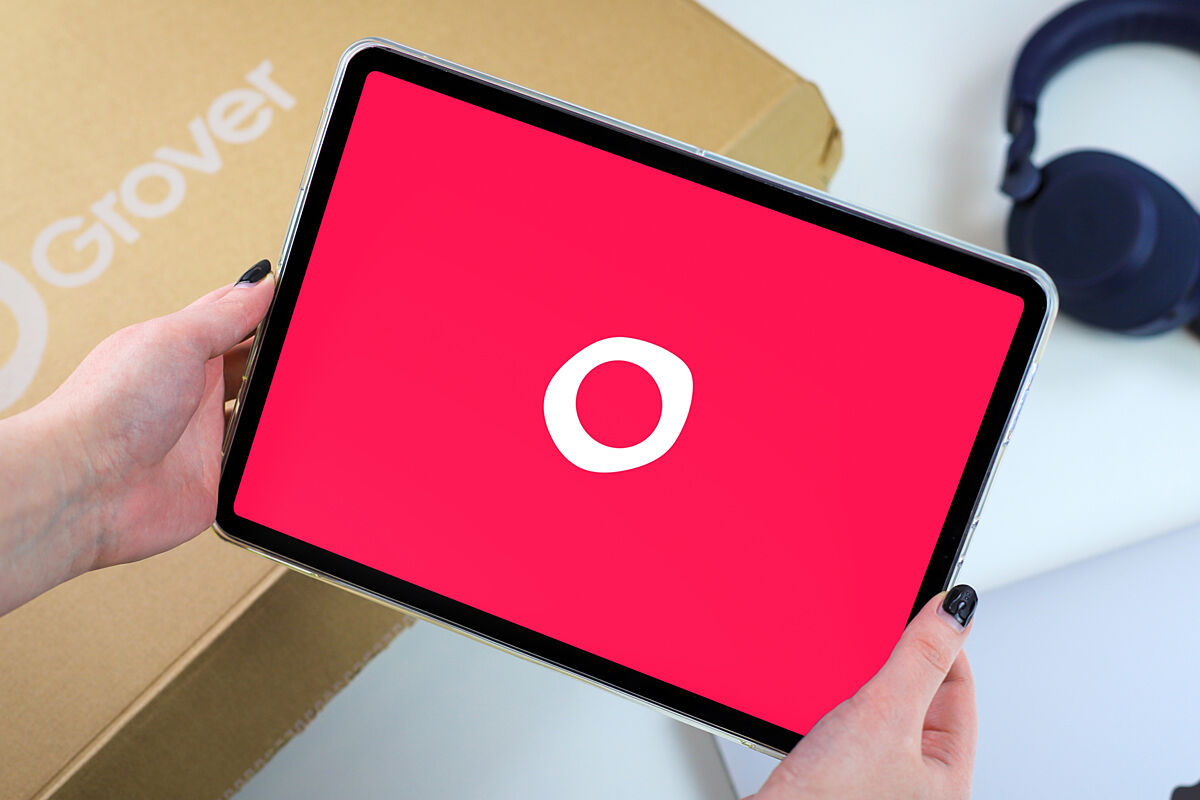 What is more rewarding, buying an iPhone for more than 1,000 euros or paying a subscription of more than 45 euros per month for a year for the same product?

Grover puts on the table the option of renting technology to the ordinary user.

Although the technology renting business is common in companies and many brands, from Apple to Samsung, allow to rent their products;

There is no platform in Spain that works like a store and that allows an ordinary user to rent a technology product.

Spain is the fourth country in which Grover operates, after Germany, Austria and the Netherlands.

The company, which currently exceeds 150,000 subscribers worldwide, was founded in 2015 with the aim of being part of the growing movement that facilitates access to certain products and services, compared to individual ownership.

Grover's logic is that Spanish users will prefer to rent a technology product for a year and, when a new version is released, make the leap to it.

The company ensures that they have a system to allow the transfer of user data and everything stored on a phone to make the transition as comfortable as possible for the user.

Grover allows you to rent products in four installments of time: one, three, six and twelve months, being more profitable the longer something is rented.

According to the company's calculation, an iPhone worth more than a thousand euros can go out to the user for a year for half the price.

The company starts with a catalog consisting of 500 devices

The rented products are protected by company insurance that covers up to 90% of the repair costs, depending on the case, if there are accidental damages or technical defects.

The company guarantees that the products received, if they are not new, are in very good condition.

And what about products like AirPods, which are put in the ears?

According to company representatives, they undergo special cleaning processes to disinfect them and leave them clean.

In case of loss or theft, the company has assured EL MUNDO that the method to proceed depends on each case and that they have a legal team that studies them to reach an amicable solution between the two parties.

InterviewEnrique Herreros: "The cinema is destroyed by Spielberg and Lucas with special effects"

GadgetsHuawei will launch in Spain its first products with HarmonyOS, its alternative to Android