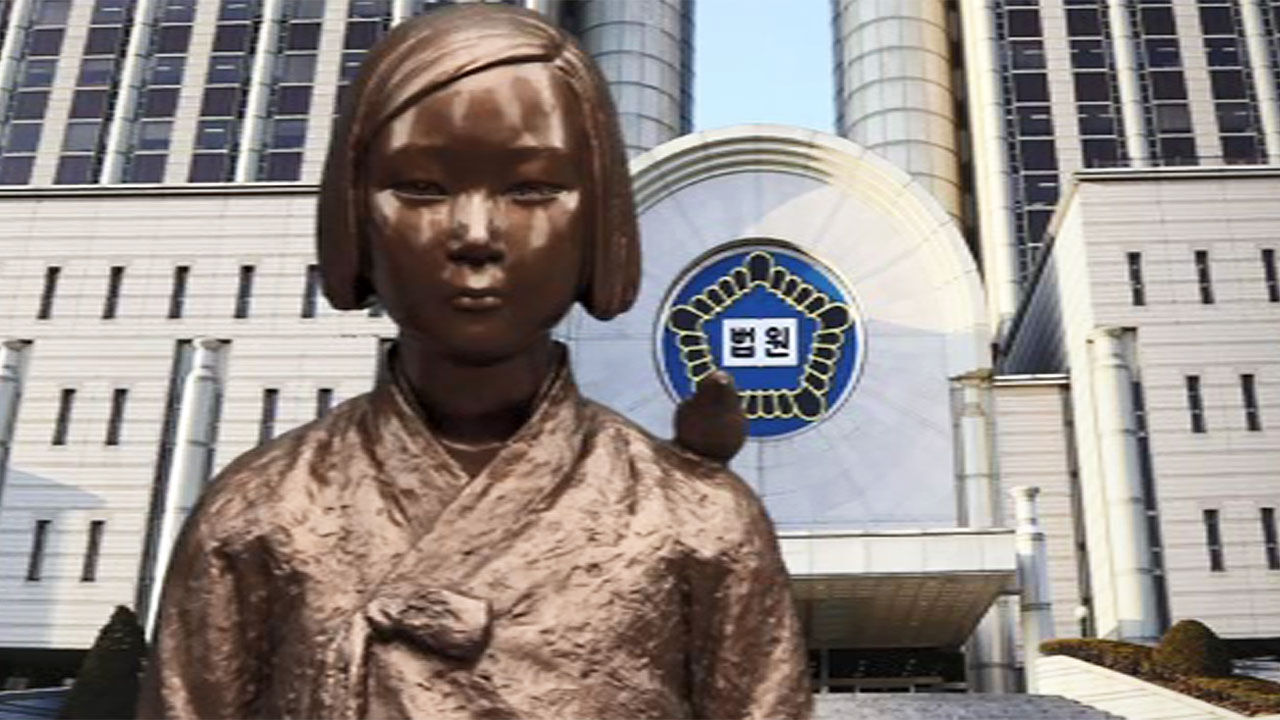 First of all, this is reporter Hong Young-jae.

In January, 12 comfort women victims, including Grandmother Bae Chun-hee, won a lawsuit against the Japanese government for damages.

The Japanese government is demanding to pay 100 million won each to the victims, but the judgment has been confirmed because Japan has not responded.

[Lee Ok-seon grandmother/comfort women victim (last January): Japan said nothing like that. We need to reflect on that.]

Based on this final judgment, the victims requested that the Japanese government specify a list of assets in Korea, and Judge Nam Nam-woo, the 51st independent judge of the Civil Civil Division of the Seoul Central District Court, accepted this.

Judge Nam judged the issues of the litigation against Japanese occupation one by one through the decision sentence, and said that the request for damages or property specification against the Japanese government did not violate the Vienna Convention on Diplomatic Relations.

[Park Hye-rim/Civil Public Affairs Judge of Seoul Central District Court: If the state grants immunity for serious violations of human rights (by the state), the common interests of the international community will be threatened… .]

With the same logic as the ruling in January last year, it said that an application to the Japanese government to specify property was also legal as it was an exception to the national exemption.

In particular, the court emphasized that the issue of inter-state tensions, such as economic retaliation, that may occur if the Japanese government enforces compulsory execution, is the sole domain of the administration, and that it is appropriate for the court to make a legal judgment.

The court served this decision on the Japanese government, and it is highly likely that Japan will not respond again this time.

In that case, the victims can apply for a Japanese government property inquiry at a domestic financial institution.

In addition, the victims' grandmothers filed an appeal against the court's decision that the Japanese government could not collect the costs of the lawsuit based on the ruling in January.

not qualify for national exemption"... Judgment overturned 3 times in half a year