Twice Hero of the Soviet Union, pilot-cosmonaut Vladimir Shatalov died at the age of 94. This was reported on the Roscosmos website. 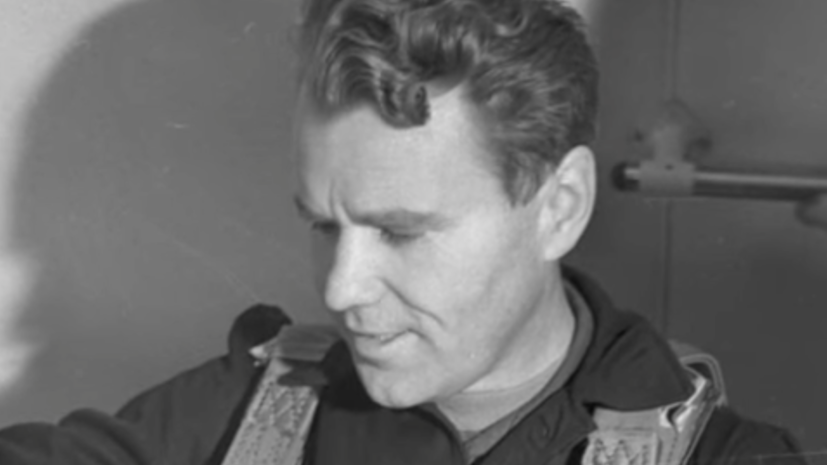 The state corporation expressed condolences to the family and friends of the astronaut.

In the first of them, in January 1969, he carried out the world's first docking of manned spacecraft in space: Soyuz-4 under his control docked to Soyuz-5.