Of the people who won apartment subscriptions in Gwacheon, Gyeonggi-do last year, about 170 were found to be fraudulent. I even mobilized my grandmother in a local nursing home to improve my score. 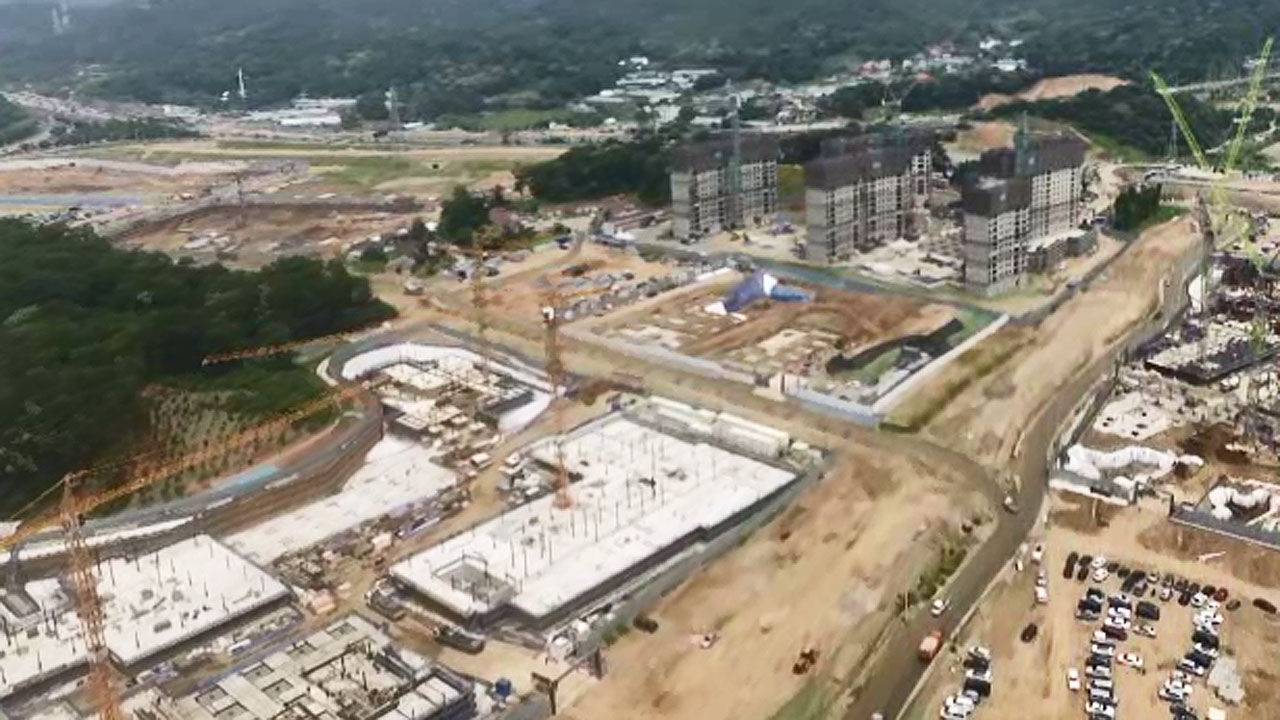 Among the people who won an apartment subscription in Gwacheon, Gyeonggi-do last year, about 170 were found to be fraudulent. I even mobilized my grandmother in a local nursing home to improve my score.

For more details, this is reporter Park Chan-beom.

<Reporter> This is the

A new subway station is being built, and businesses are also planning to move in.

The highest competitive rate for pre-sale has exceeded 5,000 to 1 thanks to this favorable news.

The success of the subscription was soon followed by the word 'win the lottery'.

[Accredited Broker: Really, this is a lottery. Because the current sale price is lower than the

sale price was about 600-800 million won based on 84 square meters, and even before the resale restrictions were lifted, the estimated transaction price is already reaching 2 billion won.

[Accredited broker: I would call over 2 billion won. If there is a sale.] As

rumors spread that various methods were mobilized to win the subscription, Gyeonggi Province investigated 2,800 apartments for sale, and 6 out of 100 winners were fraudulent subscriptions.

They aimed for a special selection with relatively low competition.

One winner used the name of a disabled father in a nursing home.

I received special supplies for the disabled by disguising as if my father was living in a house in Gwacheon.

The other winner also won a special supply subscription by tricking her maternal grandmother in a nursing home as if she was supporting her directly from her house in Gwacheon.

There have been numerous cases of winning by moving in camouflage while living in another area.

[Kim, Yeong - Su / Gyeonggi process special judicial police leader: he (allegedly) documents forged one based on the investigation, (have caught) us through the verification search warrant me offenders]

The disclosed negative offeree 176 people Ownership of power is clear, Housing Violation will result in prosecution.