The appeal trial of Willy Bardon, sentenced in December 2019 to 30 years of criminal imprisonment for the rape and murder of Elodie Kulik, opens on Monday. The 46-year-old man pleads `` not guilty '', continuing to claim his innocence before the North Assize Court. 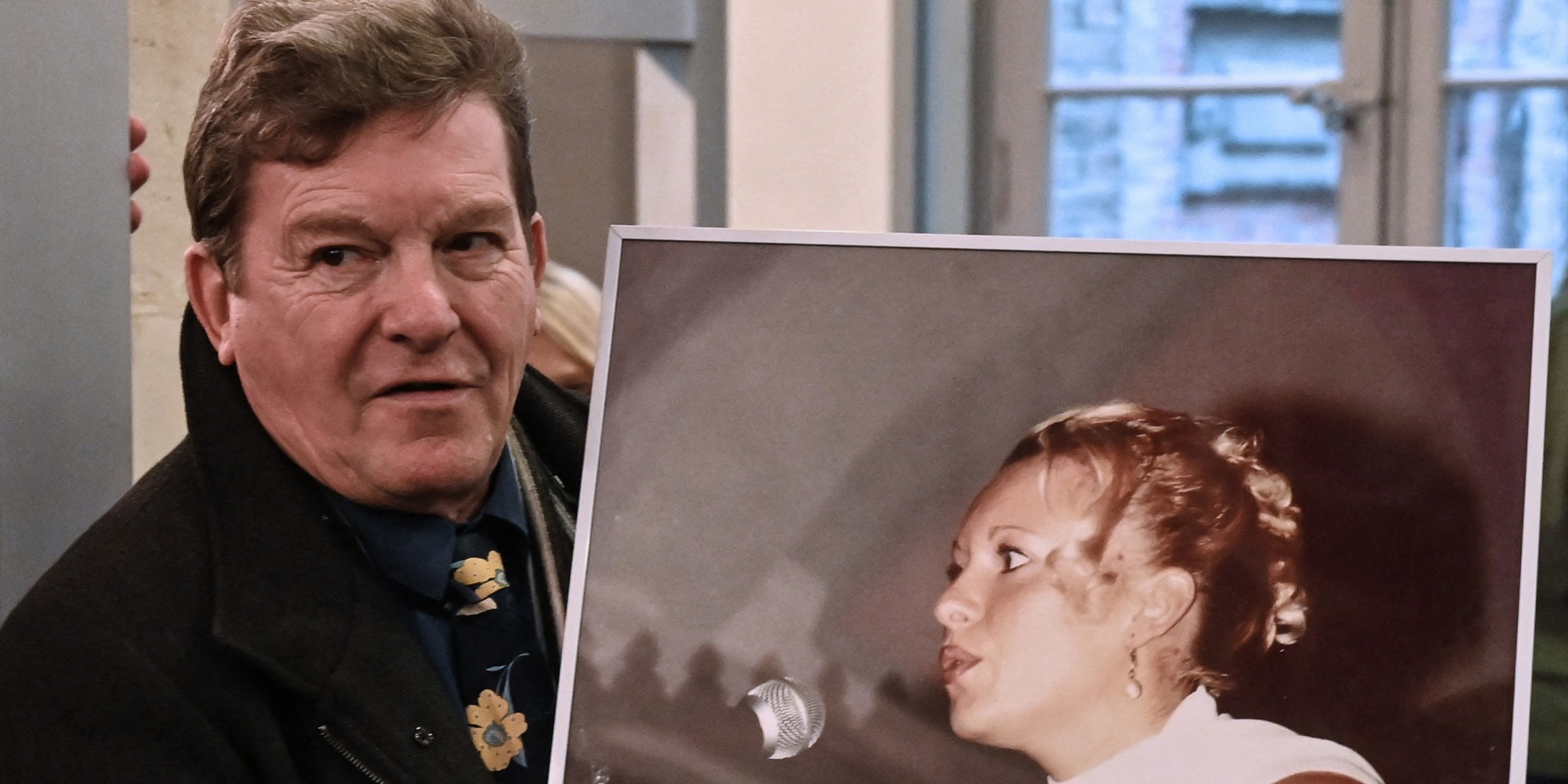 The appeal trial of Willy Bardon, sentenced in December 2019 to 30 years of criminal imprisonment for the rape and murder of Elodie Kulik, opens on Monday.

The 46-year-old pleads "not guilty", thus continuing to proclaim his innocence before the North Assize Court.

"Not guilty": Willy Bardon, sentenced in December 2019 to thirty years of criminal imprisonment for the kidnapping, rape and death of Elodie Kulik in 2002, again proclaimed his innocence on Monday at the opening of his trial in appeal to the North Assize Court.

"Finally! Willy Bardon has been unhappy for seven years, me it will be twenty years", moved at the entrance of the court the father of the victim, Jacky Kulik, brandishing a large portrait of his daughter.

"I hope he will have at least the same (sentence), or even more," he added.

From the start of the hearing, the defense requested a referral, arguing that the three lawyers for the accused would be unable to attend together all three weeks of proceedings, called to plead elsewhere.

But the Court decided to maintain it, in particular taking into account the "many" referrals of cases since the start of the health crisis, and the "pressing need" to try Willy Bardon "within a reasonable time". The defense then demanded his release for the duration of the trial, quickly rejected by the Court. Incarcerated after his conviction, Willy Bardon had seen his third request for release accepted in September 2020, but was reincarcerated in May after violating his judicial review, by coming into contact with a witness.

The trial of first instance had been marked, in Amiens, by the suicide attempt of Willy Bardon a few seconds after the announcement of the verdict, recalled the president Anne Cochaud-Doutreuwe, fearing that he does not "reiterate his gesture" in case parole.

The forties, convicted of rape, kidnapping and forcible confinement followed by death, but acquitted of the count of "murder", had swallowed a pesticide hidden in his pocket.

He had spent several days in the hospital before appealing, still claiming his innocence.

In a gray shirt and shaved head in the box on Monday, the 46-year-old accused again pleaded "not guilty".

On January 11, 2002, Elodie Kulik, 24 years old and director of a banking agency, was found strangled, stripped and partially charred in Tertry in the Somme, six kilometers from her damaged car on the edge of a secondary road.

Before she died, she had called for help, a chilling 26-second recording considered the centerpiece of the case, where her screams mingle with at least two male voices.

The investigation had stalled for ten years before a new DNA analysis technique could identify a suspected perpetrator, Grégory Wiart.

But this man, whose semen was found at the crime scene, died in 2003.

Justice then turned to his circle of friends.

Willy Bardon, a former plumber and bar owner, was taken into custody in 2013 with seven relatives.

Several of them then claim to recognize his voice in the recording of the call for help.

Six relatives will confirm this during the first trial.

"In the twenty-first century, we cannot condemn a man on the basis of a piece that is inaudible," responded one of Bardon's lawyers, Me Gabriel Dumenil.

"Many other elements lead to the guilt of Willy Bardon", reacted the lawyer for the civil parties Me Didier Seban, recalling that "many magistrates have already looked into the case and have reached the same conclusion".