Covid-19 vaccine: the strange preferential treatment of an Italian luxury hotel in Germany

The staff of an upscale Italian hotel complex were able to get vaccinated in Germany even though they were not eligible under German rules, the Süddeutsche Zeitung revealed on 11… 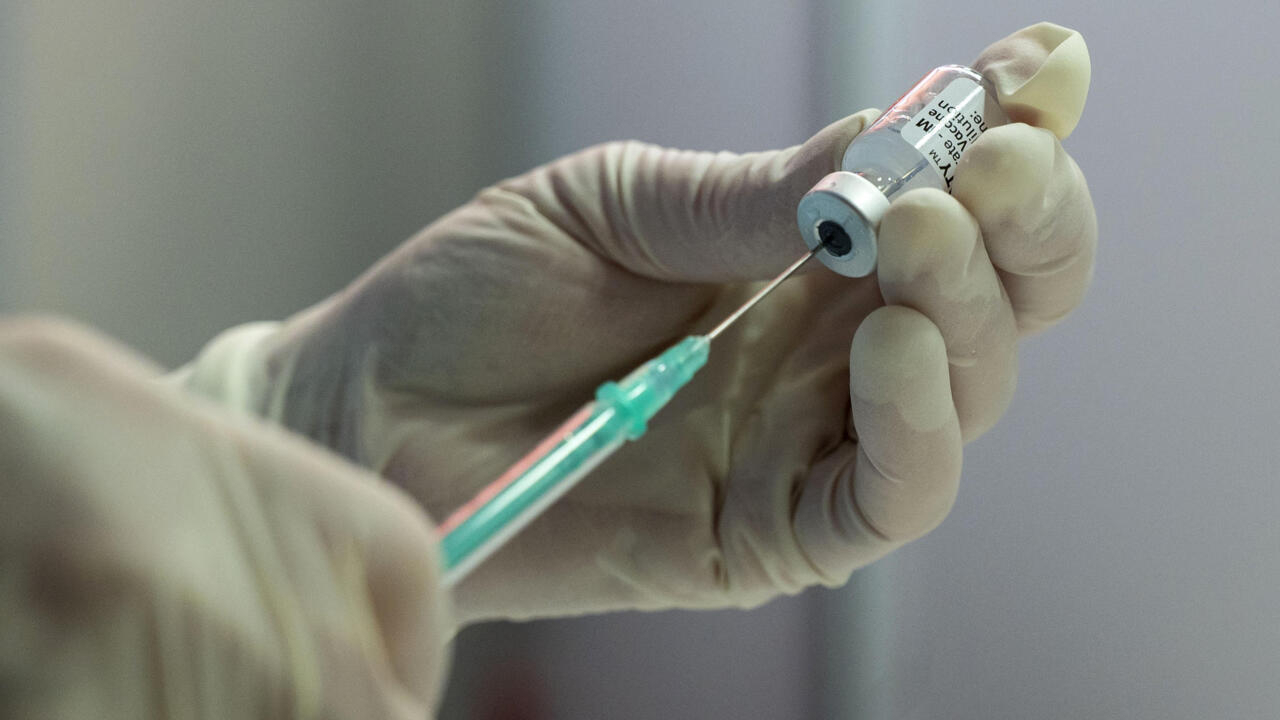 A vaccine, a beer, and back to Sardinia.

A story of vaccine favoritism for the benefit of the staff of an Italian luxury hotel, revealed by the Bavarian daily Süddeutsche Zeitung, Friday, June 11, has agitated Germany in recent days and begins to embarrass the government.

About a hundred employees of the upscale Forte Village hotel complex, south of Cagliari, were able to take a short jaunt to Munich on May 21 to receive an injection of the Covid-19 vaccine from Pfizer / BioNtech, a learned the German daily.

Bungalows for 20,000 euros and virus-free

A Bavarian trip that lasted less than 24 hours.

“At 9 am, we took the plane from Cagliari to arrive in Munich at 11 am and at 12:30 pm everything was folded," said an employee of the Forte Village, interviewed by the Italian channel Rai Tre.

The vaccination took place at the Hilton hotel, which is located between Terminal 1 and 2. “After that we were able to take a break to taste a Bavarian beer and by 5 pm we were back in Sardinia with our vaccine pass in your pocket! ”, rejoiced this Italian.

This express vaccination operation should allow Forte Village to offer “unique holidays with the greatest respect for everyone's health,” said this hotel, which offers bungalows for 20,000 euros per week with direct access to the beach. This luxury resort became known in particular for having hosted, at the end of May, the Italian football team during its preparation course for Euro-2021.

The ease with which Forte Village staff was able to get vaccinated on Bavarian soil went very badly from Munich to Berlin. By the time the 100 hotel employees received their injection, Bavaria had just opened up vaccination to everyone. The various centers were still administering the doses to the most vulnerable populations while the common Bavarians were struggling, like almost everywhere in Europe, to find an appointment. “Less than 40% of the local population had received at least one injection,” recalls the German weekly Der Spiegel.

The personnel in the service of the rich and the powerful come to be vaccinated here, while the others remain on the floor ”, rebelled Florian von Brunn, the spokesman of the SPD (the left social democrats) in Bavaria. .

“We absolutely have to understand what happened.

It is not possible for Germany to turn into a vaccine bazaar, ”said Martin Hagen, head of the Bavarian FDP (liberal party).

The controversy goes beyond, in Germany, the simple framework of the business of privileges granted to certain wealthy people or benefiting from good relations at the beginning of vaccination campaigns in Europe.

Several doctors had been summoned and a specific device to accommodate the staff of the luxury hotel in the best possible sanitary conditions had been put in place, says the Süddeutsche Zeitung.

>> To read also on France 24: Pass-rights and anti-Covid vaccines: business that goes badly

What arouse an avalanche of questions which, three days after the start of the Forte Village affair, have still not obtained a satisfactory answer.

First of all, the legality of this whole operation is very doubtful.

German regulations provide that vaccination is only open to German residents or to people who have German health insurance.

Difficult, a priori, to integrate the staff of a luxury hotel in Sardinia in one of these two categories.

The person in charge of Forte Village assured on the Rai Tre that there were, in Germany, “a certain number of doses which the vaccination centers could, under certain conditions, dispose freely”.

An assertion that left the Bavarian health authorities doubtful.

They assured the Süddeutsche Zeitung that while doctors had some freedom to organize vaccinations, it was still necessary to follow the recommendations for priority patients.

A hotel complex “where there was not a single case of Covid-19 in 2020 can hardly be considered a priority”, notes the German daily.

The mystery of the originator

Who then gave the order to mobilize enough doses of Pfizer's vaccine to satisfy Forte Village's ambition? For now, everyone is passing the buck. One of the doctors present during the injections assured, still on the Italian channel Rai Tre, that “everything came from Berlin”. “We were just asked to carry out the injections, it was the government that decided to make an exception to the rule for some reason that I do not know,” he added.

At the Ministry of Health, already the target of many criticisms for the way in which the vaccination campaign was carried out, no question of wearing the hat.

“We got wind of this affair through the media and in no way authorized this vaccination,” a spokesperson for the ministry told Spiegel magazine.

He added that it is up to “local authorities to shed light on” this story and, in particular, to find out where the doses of the vaccine came from.

>> To read on France 24: In Germany too, the vaccination campaign is cringe

But the Bavarian Ministry of Health also claimed not to know.

He said he opened an investigation to try to shed light on the circumstances of this Italian vaccine spree.

He also suggested going to the pharmacies, because the Land government only deals with the doses distributed to the official vaccination centers.

The Bavarian pharmacists' union was quick to announce on Sunday the opening of an investigation to find out whether there was a black market for vaccines in the region.

The only ones not to be uncomfortable with this story are the managers of the Italian hotel who assured, this weekend, that “this staff vaccination was the best investment we can make”.

And who cares if he sparks a political scandal in Germany?