A 20-year-old mother who abused her 5-year-old son and a man living with him appeared in court to receive a warrant review. They each appeared at the Incheon District Court at 1:40 pm today in short sleeves and shorts, wearing a hat. 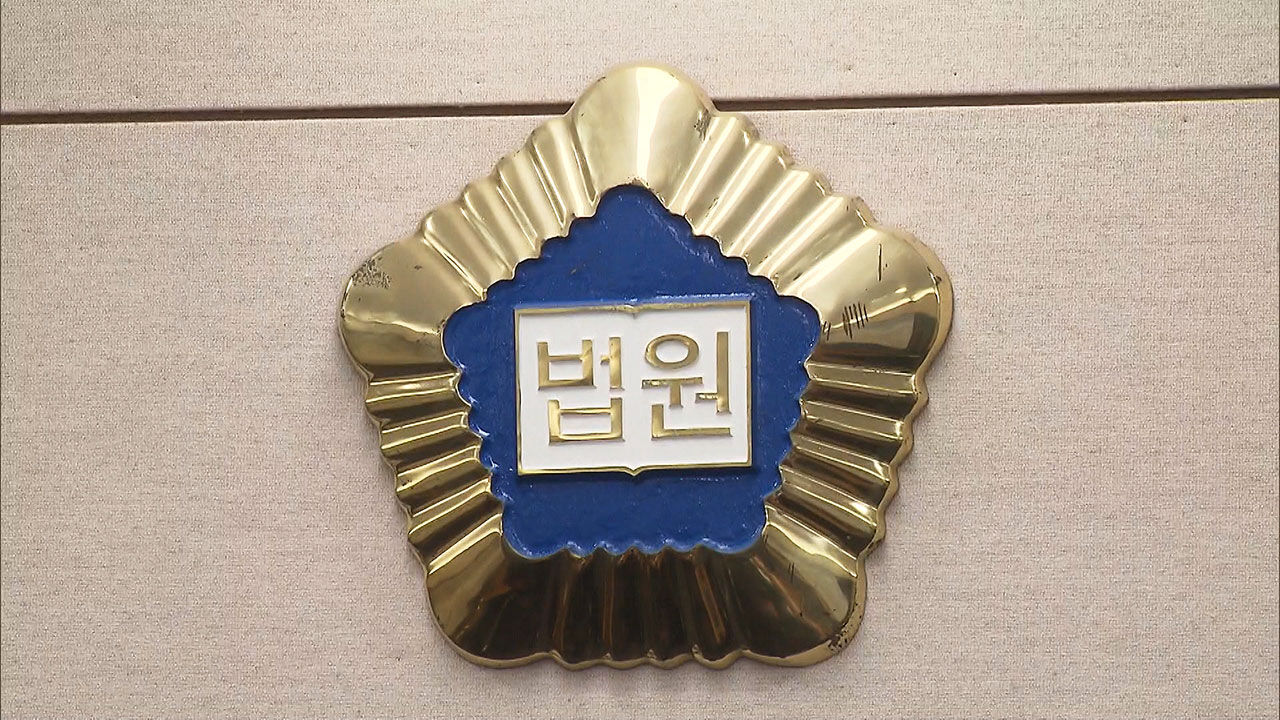 A 20-year-old mother who abused her 5-year-old son and a man living with him appeared in court to receive a warrant review.

Each of them appeared at the Incheon District Court at 1:40 pm today (13th), wearing short sleeves and shorts, and wearing a hat.

The man who lived with me replied "I admit" and "I'm sorry" to the reporters who asked if he was habitually abused and entered.

The biological mother entered the reporters' questions without saying anything.

Whether they will be arrested or not will be announced later today.

A man living together in his 20s is suspected of beating the 5-year-old son of his biological mother, who is in a common-law relationship, in a multi-family house in Namdong-gu, Incheon around 12:30 pm on the 10th.

His 5-year-old son underwent surgery after showing signs of brain hemorrhage, but he is still unconscious.

During the police investigation, both the man and his mother denied the allegations of abuse at first, but later admitted both.

In September of last year, a neighbor reported suspicion of abuse once, and the mother was investigated by the police and children's agencies.

The mother admitted that at the time, her son made a urinal mistake and yelled while disciplined.

It has been confirmed that the police and child protection agencies have been managing cases without separating children because no physical abuse was found.