It has been confirmed that the COVID-19 Janssen vaccine being used in Korea is not a product produced at the Baltimore, Maryland plant, which was sanctioned by the US authorities for a 'mixing accident'. 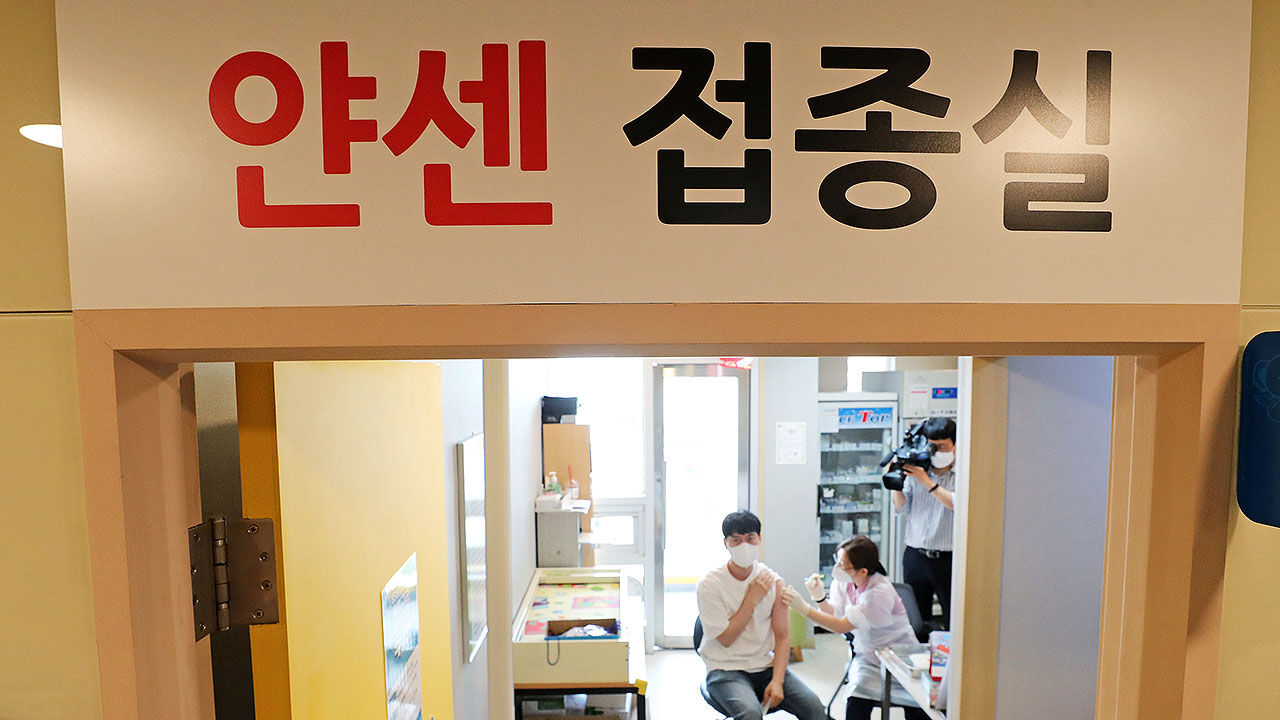 It was confirmed that the COVID-19 Janssen vaccine being used in Korea was not manufactured at the Baltimore, Maryland plant, which was sanctioned by the U.S. authorities due to a 'mixing accident'.

The Ministry of Health and Welfare's Central Accident Remediation Headquarters (heavy water version) said, "Out of the 1.10 million doses of Janssen vaccine that the US has donated this time, there is no production from the Baltimore plant in Korea." We understand that there is no risk of contamination with the introduced quantity."

Jungsubon added, "When introduced in Korea, the Ministry of Food and Drug Safety conducted a quality inspection, and it has been found to be 'suitable'."

Meanwhile, according to a New York Times report yesterday, the U.S. Food and Drug Administration (FDA) has decided to discard 60 million doses of Janssen's vaccine produced at the Baltimore plant where an accident occurred while manufacturing the COVID-19 vaccine.

The Baltimore plant of 'Emergent Biosolutions', a consignment producer of Janssen's vaccines, produces not only Janssen but also AstraZeneca vaccines. The accident occurred in March when the components of these two vaccines were mixed.

A total of 1,012,800 Janssen vaccines have been provided to Korea by the United States at the level of the ROK-U.S. alliance, and this vaccine has been inoculated by reserve forces, civil defense personnel, and defense and diplomatic personnel since the 10th.