I made it for my son's birthday... family who never returned

The people who died in this disaster are ordinary neighbors who used to ride city buses as usual. In Gwangju, a joint incense burner was prepared to appease the souls of the victims. 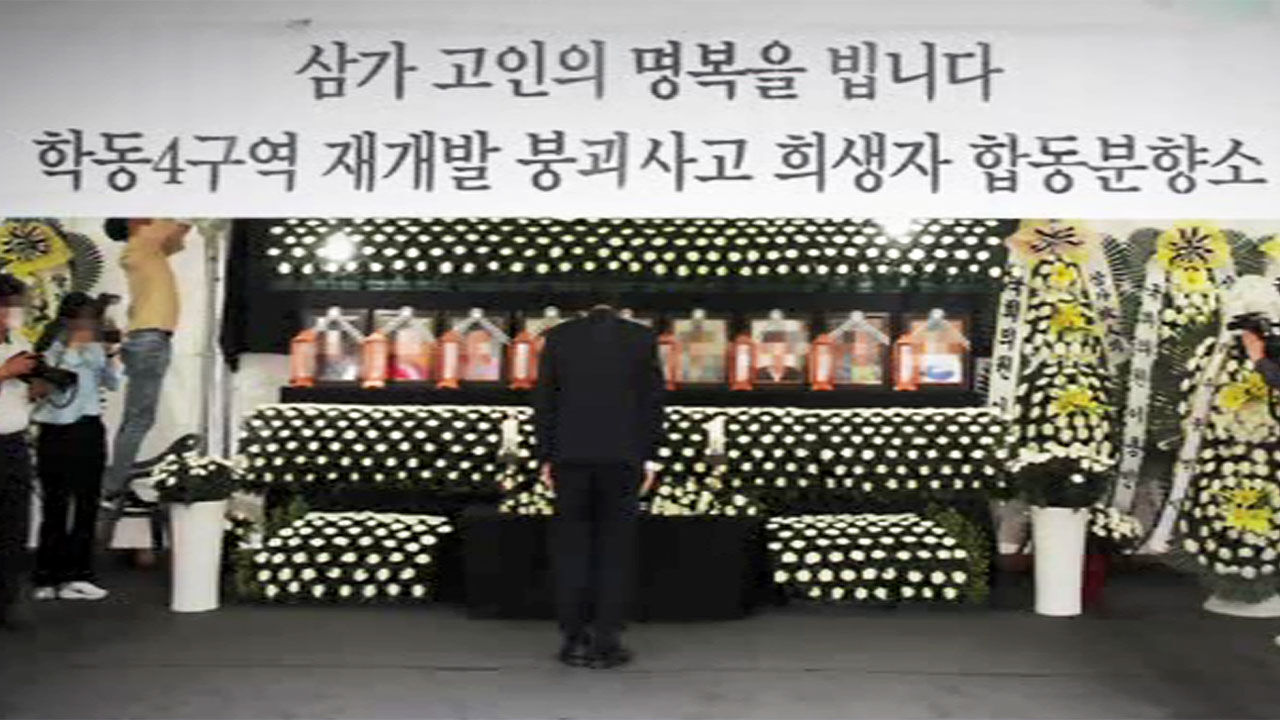 The people who died in this disaster are ordinary neighbors who used to ride city buses as usual. In Gwangju, a joint incense burner was prepared to appease the souls of the victims.

The sad story of the victims is told by KBC reporter Ko Woo-ri.

After losing contact with the mother, the family requested the police to track the location, and the location confirmed was the site of the disaster.

The bereaved family, who heard of Kwak's accident, shed tears as they remembered the mother celebrating her first son's birthday.

[Jo Il-hyun / late Kwak Yun-rye's second son: The day of the accident was my brother's birthday. It seems that my mother called my brother to say that he prepared a meal to celebrate his birthday.] The late

17-year-old Kim met a friend he couldn't see due to homeschooling, and then got on the bus in an accident to go home.

The bereaved family wept in front of their son, who had gone on a road from which he could never return, just four stops before his home.

[The late Kim Mo-gun's uncle: I called him saying he would come in 30 minutes, but I couldn't contact him. My father went to the scene.]

Among the women who got on the bus together, the sad story of the father living and the daughter dying was also known.

It is said that the deceased daughter took a bus to visit her mother, who is battling cancer.

The bereaved families who left their families in despair did not welcome the politician's condolences, but instead demanded a thorough investigation and punishment for those responsible.