Covid-19 and telecommuting: "There will be no going back"

While this Wednesday marked the gradual return of face-to-face in companies, the head of human resources of the L'Oréal group and vice-president of the national association of HRDs (... 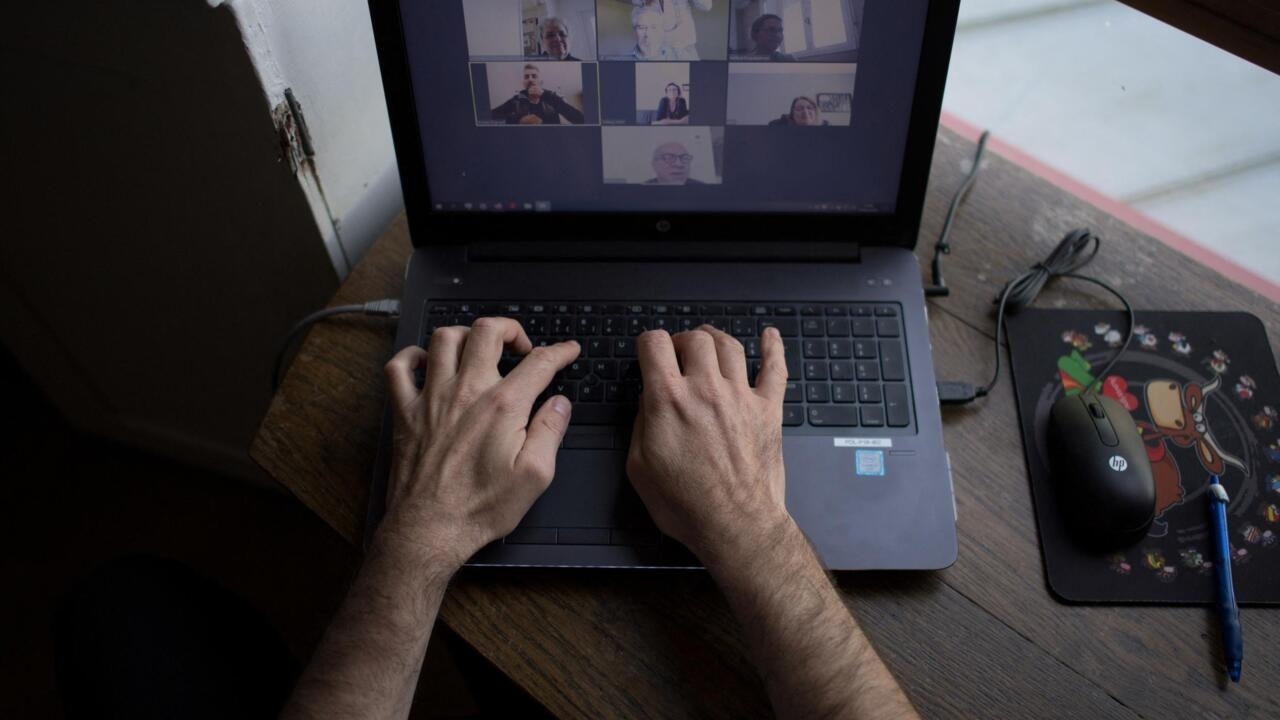 A drink with colleagues, a meal shared in the canteen and meetings in the flesh: a new milestone is crossed, Wednesday, June 9, as part of the gradual deconfinement in France, with the entry into force of the new national protocol in business.

It provides that "employers set, within the framework of local social dialogue, a minimum number of teleworking days per week, for activities which allow it".

Until now, anyone whose job allowed it had to be 100% teleworked.

>> Info Eco: End of 100% teleworking in France, the return to the office is debated

In the private sector, two-thirds of companies plan to set up at least two days a week to work remotely, according to a survey of 270 human resources managers by the national association of HRDs (ANDRH)

It is therefore a hybrid organization that is taking shape, a mixture of work at home and work on site, which should last until the start of the school year in September and undoubtedly beyond.

Benoît Serre, vice-president of ANDRH returns for France 24 on the challenges that await companies in this new working society.

What are your tips for supporting the gradual resumption of work on site?

: You have to be transparent with employees and explain to them the consequences of the health crisis on the company, the projects that continue and those that stop.

In addition, we must discuss with them the new organization of work.

We have noticed, in recent days, that the vast majority of people want to come back to the site but they also want to keep a share of teleworking.

This will become an important criterion for employees.

As for the reluctant companies, they will come mechanically because despite the efforts of reindustrialisation, France remains a service company.

Before the crisis, around 3 to 4% of employees worked at least once a week from home.

There is therefore in France a third of the jobs which are likely to be teleworked.

Companies therefore have every interest in integrating the fact that working from home will become an alternative.

Social pressure will be strong on this issue.

There will be no turning back.

What are the challenges facing HRDs and companies with this new hybrid organization?

HRDs will have to face two major problems.

How to restore fairness of treatment between employees who can telework and those who cannot?

This is an important point, because teleworking is an advantage.

We will have to negotiate with the social partners to find the right solution.

The second issue concerns the adaptation of labor legislation to this new organization.

An example: many employees have moved or left large urban centers to settle 100 kilometers from their place of work and only wish to come three times a week.

Today, the law provides that the employer reimburses half of the transport costs to its employees.

It's going to cost businesses a fortune.

We will therefore have to adapt our legislation to this new reality.

The control of working time will also inevitably change, because one of the great strengths of teleworking is the freedom of organization which seems almost incompatible with an employee pointing system.

Some studies have shown that managers have suffered greatly from teleworking, how can they be better able to manage teams that are partially remote?

Managers found themselves lost because the rules in force, based on control and presence, no longer applied.

Efforts have been made to train them, but now we will have to go further to develop other skills: the ability to trust, to let people organize themselves.

In short, abandoning a fairly widespread model in France, which is based on control, for a hybrid model, based on trust.

For HRDs, this also means re-evaluating our evaluation, appointment and recruitment schemes, because the qualities that companies will require from the manager will no longer be the same.

In your opinion, has the health crisis shown that teleworking is not only effective, but also desirable for companies and employees?

Above all, it showed that teleworking worked.

Before, some companies feared negative impacts on organization and productivity.

We realized that this was not the case.

For their part, employees have also discovered the advantages and disadvantages of working remotely.

This will call into question the schema of the organization of work as it had generally existed in Western Europe for a century.

It's a hell of a revolution.

In fact, this crisis has accelerated already existing movements: the trend of management by trust, transformation through digital, the evolution of the working society ... From this point of view, the Covid-19 pandemic has also had positive effects.