It has happened again. A fiction that premieres on a platform. Some subscribers are aware of it, others note it in their list of future viewings and a good number do not 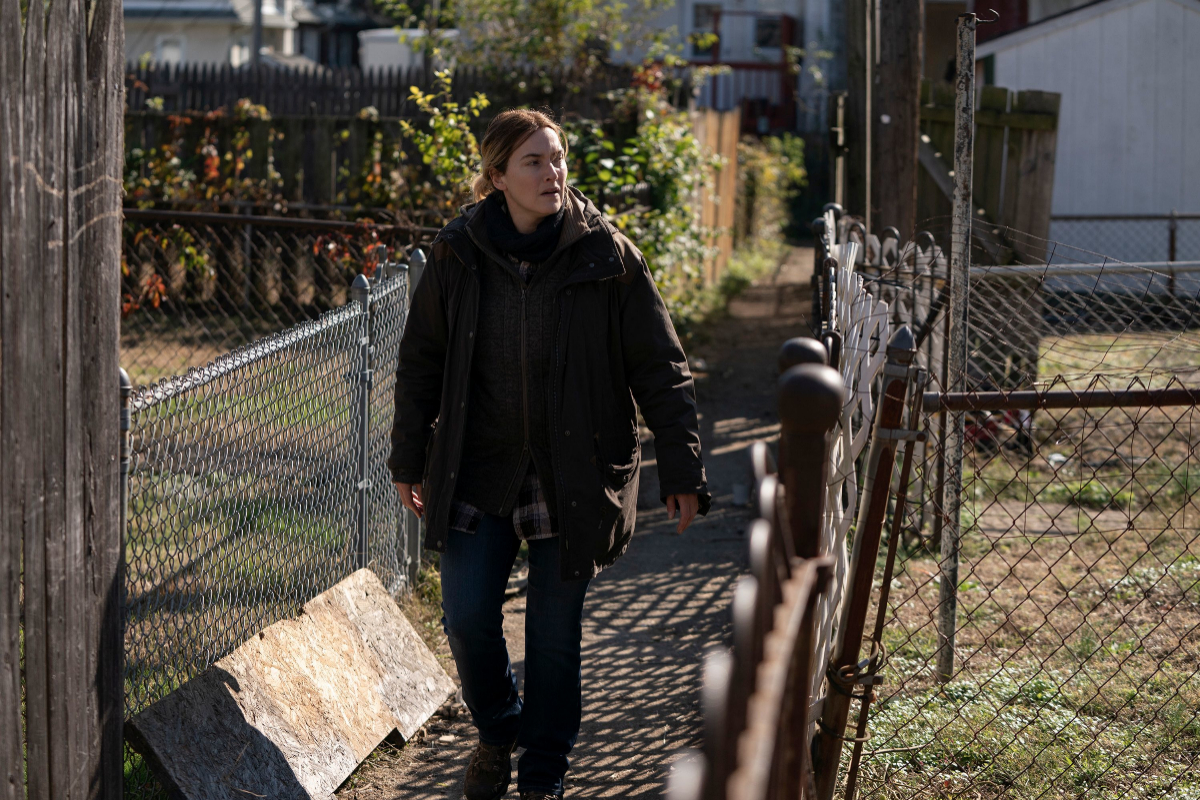 It has happened again. A fiction that premieres on a platform. Some subscribers are aware of it, others write it down on their list of future viewings and a good number do not even realize that they have landed. But, little by little, fiction appears here and there, more and more continuously. Praise sprouts on social media; comments arise on some scenes in particular;

. This is all what happened with

The series is uncomfortable, rough. From the start it makes it clear that Mare Sheehan, the detective played by the

, is not the happiest character on earth. Even less so when his life unfolds in a gray Pennsylvania city with few prospects for the future. But of course,

that stick to your skin,

in which the disenchantment and bitterness of the characters cause them to grow by leaps and bounds in the eyes of the viewer.

The death of the young Erin McMenanim, whose corpse appears in a river a year after the disappearance of another girl of the same age, is the starting point of a plot in which a cast of secondary actors of the stature of

(who was already Winslet's partner in

(her controversial role in

, but instead offers a tremendous interpretation as a disconcerting mother figure).

However, despite the heartbreaking panorama faced by the protagonists of the miniseries, with clear reminiscences of works that vibrate in the same tune, in the case of

, there is also room for a smile, although the way as

And if that does not convince the dubious viewer, there will always be the presence of a Kate Winslet willing to demonstrate, once again, the reason why she has won the Oscar, the Golden Globe and the Emmy.

To try HBO Spain for free for seven days you have to enter here.