The Chinese "Huawei Technology" has launched its own operating system, "Harmony" for smartphones, in defiance of the American company Google's "Android" system, at a time when the Chinese company is looking to recover from US sanctions that have hampered its business for a period of time in the field of smartphones. 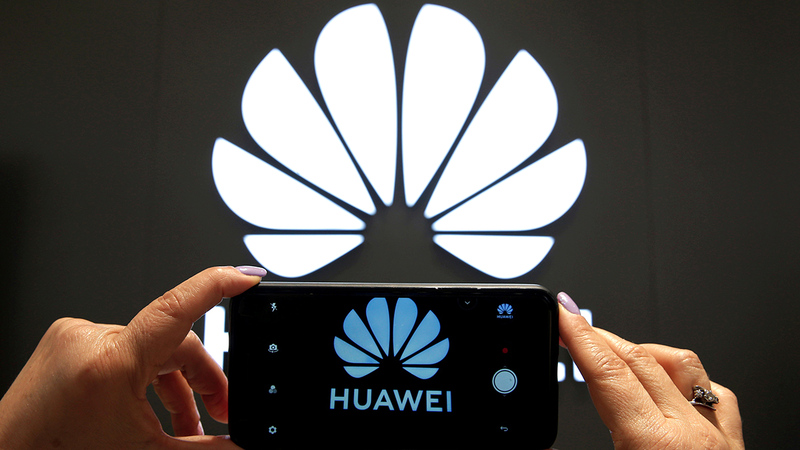 In defiance of the "Android" system from "Google"

Chinese company Huawei Technology has launched its own operating system, "Harmony" for smartphones, in defiance of the US company Google's Android system, at a time when the Chinese company is looking to recover from US sanctions that hampered its business for a period of time in the field of smartphones.

It is expected that "Huawei" will start offering the "Harmony" operating system for select models of smartphones, which will give users the opportunity to move from the current operating system based on the "Android" platform for "Google".

The United States prevented Google from providing technical support for Huawei's new phone models, and accessing Google's mobile services, which is the suite of developer services on which most Android applications are based.

"The Internet of things"

Huawei, through a video from the company's headquarters in Shenzhen, China, unveiled several new products that use the Harmony operating system, including a tablet, a smart watch and a pen.

The show concluded with a teaser about the delayed launch of the P50, according to Richard Yu, CEO of Huawei Consumer Business Group.

The presentation did not include any new smartphones, although a company press release said that two advanced models will be re-released from an older model.

Richard Yu said the company is looking into developing components such as the batteries used on older phones.

Huawei aims to install Harmony on 200 million smartphones and 100 million third-party tablets by the end of 2021, according to Wang Chenglu, head of Huawei Consumer Business Group software, who led Huawei's efforts to develop Harmony operating system since 2016.

The company, which specializes in making communications equipment in China, found itself on the US trade blacklist in May 2019, due to what was said to be US national security concerns, at a time when Huawei has repeatedly denied that it poses a threat to America.

The ban put huge pressure on Huawei's phone business, which was the world's largest smartphone maker, but is now ranked sixth, with a market share of 4% in the first quarter of 2021.