The number of new confirmed cases of COVID-19 rose to 700 again in ten days, recording 744. Meanwhile, the primary vaccination rate has risen to 14.5% of the population. 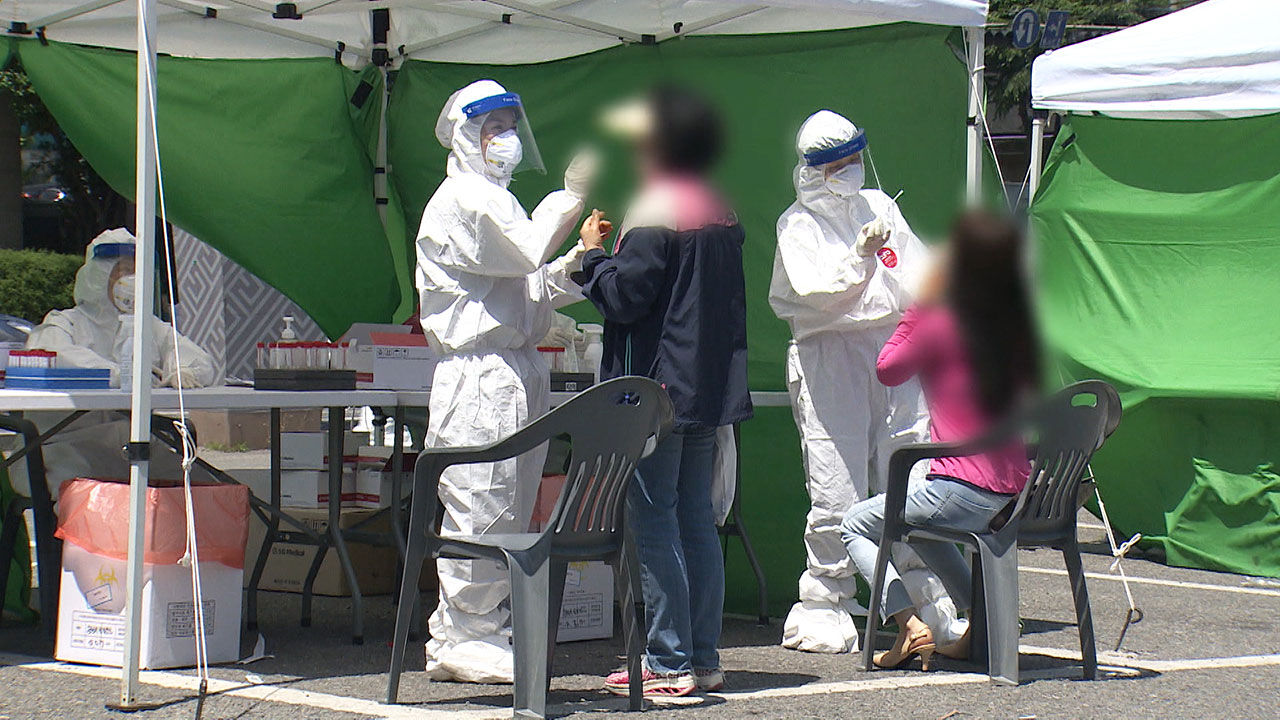 number of new COVID-19 cases rose to 700 again in ten days, recording 744. Meanwhile, the primary vaccination rate has risen to 14.5% of the population.

Excluding 19 cases from overseas, 725 cases were counted in Korea.

It is the first time in 22 days since the 14th of last month that the number of domestic cases alone exceeded 700.

In Daegu, which has been upgraded to the second stage of social distancing from today, sporadic group infections continue from meat processing companies and public institutions.

[Jeong Eun-kyung/Director of the Korea Centers for Disease Control and Prevention (Yesterday): The epidemic continues in the metropolitan area, and collective infections including mutated viruses continue to occur in Daegu and Jeju.]

The number of cumulative primary vaccinations has increased to about 7.45 million, which is 14.5% of the population.

As the AstraZeneca vaccination begins on the 7th for seniors aged 60 to 64, the number of recipients is expected to increase.