The number of additional confirmed cases decreased slightly, and in one day, it came down to 600. Several confirmed people came out from two karaoke rooms in Gangbuk-gu, Seoul, and the authorities asked those who had been to the karaoke room this month to undergo a preemptive examination. 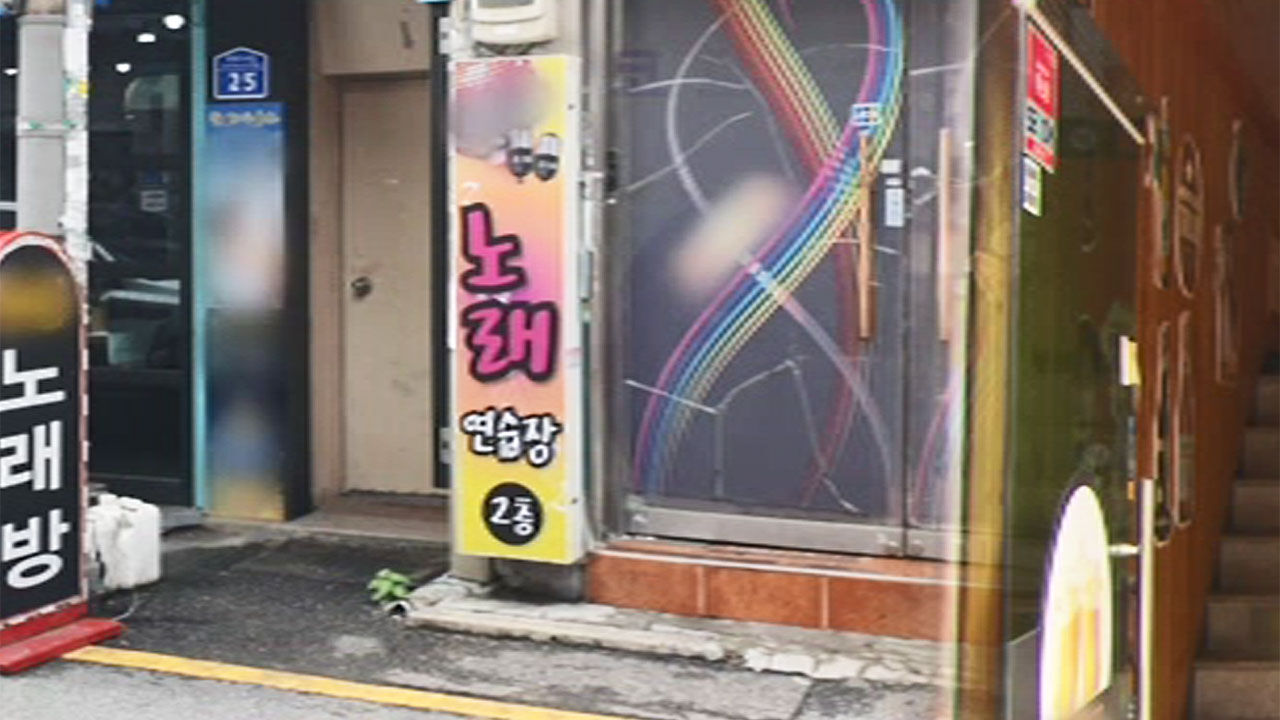 additional confirmed cases decreased a little, so it came down to 600 in one day. Several confirmed people came out from two karaoke rooms in Gangbuk-gu, Seoul, and the authorities asked those who had been to the karaoke room this month to undergo a preemptive examination.

door of the singing practice center in Gangbuk-gu, Seoul, has been firmly closed.

Eight workers and visitors were confirmed at two singing practice areas, including this one.

The quarantine authorities confirmed that some workers who had contact with the confirmed patient visited several karaoke bars in Gangbuk-gu.

From the 1st to yesterday (26th), the person who went to the karaoke room using this one-of-a-kind assistant sent a text message instructing them to undergo a Corona 19 test.

[Park Young-jun / Head of Epidemiological Investigation Team, Central Defense Countermeasures Headquarters: There are parts that these people visited other entertainment establishments or karaoke rooms, so I thought about karaoke rooms in this area as well as specific facilities.]

Last week, 41 related to 13 singing practice centers in Gangdong-gu Name has been confirmed.

Health officials have repeatedly recommended wearing a mask even when singing.

The government's compensation for adverse reactions after vaccination is ongoing.

[Kim Ki-Nam / Vaccination Planning Team Leader: After vaccination, we have decided to compensate for a total of 166 cases, including those treated for adverse reactions such as fever, headache, allergic reaction, and anaphylaxis.]

The remaining 24 cases were not eligible for compensation because they had no causation or were more likely to be caused by factors other than vaccination, such as pneumonia or cerebral hemorrhage.

The government has a policy of quickly compensating for damages that are recognized as causal.