The police investigated when a report was reported that a teacher abused children at a national or public daycare center in Seoul. They forcefully fed them to make them vomit, or beat children and deliberately harassed them. 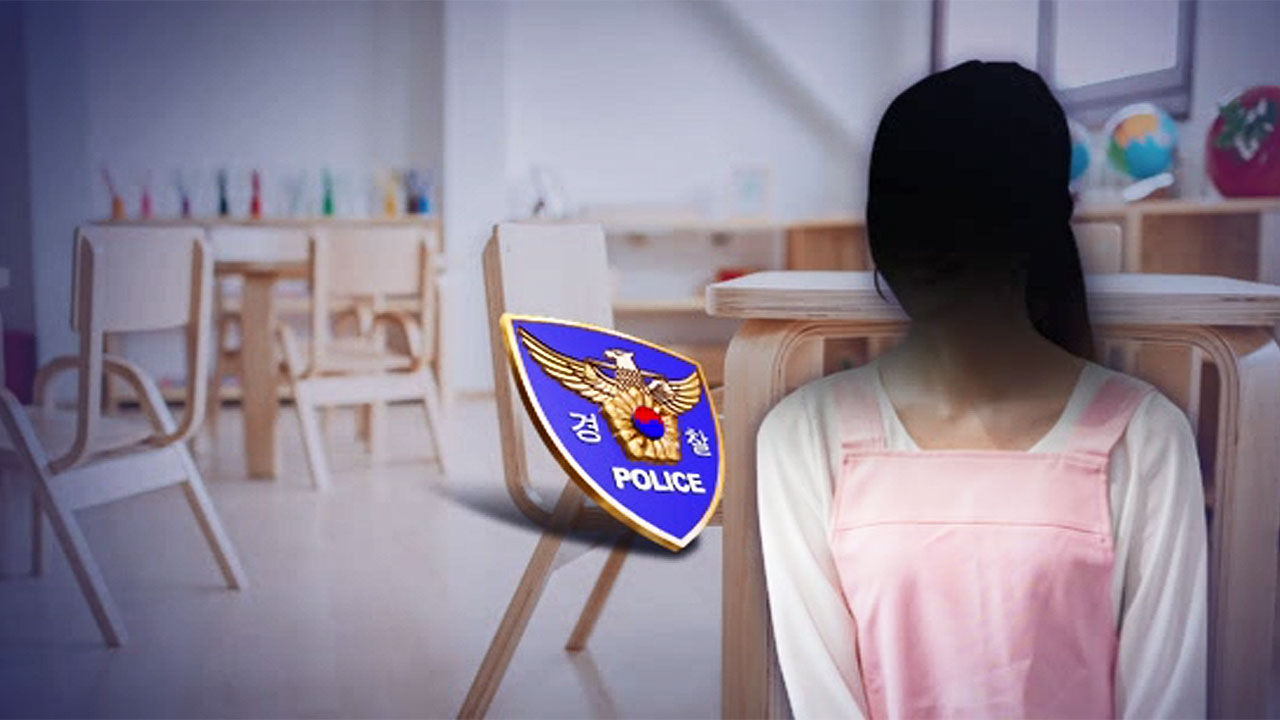 police investigated when a report was reported that a teacher abused children at a national or public daycare center in Seoul. They forcefully fed them to make them vomit, or beat children and deliberately harassed them.

Mr. A heard a strange story last month from a daughter who attends a national and public daycare center in Eunpyeong-gu, Seoul.

[Mr. A/Mother of the victim: Mom, ○○ (friend) was hit by the teacher today. I got hit in the head.] The

story that my friend was hit came from two and a half years old.

[Mr. A/Mother of victimized child: (other children) don't like to go to the circle, and the teacher tells me that he beats a friend... .] In the

end, as a result of checking the CCTV for two months at the daycare center by about 20 parents in the same class, it was revealed that a two-year-old class teacher harassing several children one after another.

[Mr. B/Mother of victimized child: Keep putting it in with the neck down, for 1 minute. I vomit, but I feed it again. In the end, he fell asleep and cried... .]

[Mr. C/Mother of victimized child: Put the desk behind the teacher and hand over the child behind it so that he can't come out... . I wiped my tears alone. The baby who can't speak... .]

Parents were resentful, saying that such a homeroom teacher kindly contacted them in such a way that nothing happened on the day when they bothered the children.

[Mr. D/Mother of victimized child: That day was the day I abused my child. All the days you kindly (contact) me first… .] In

response to the protests from parents, the head of the daycare center recommended resignation of two 2 year old teachers including the homeroom teacher and voluntarily reported to the police.

After completing the CCTV analysis, the police will hand over the case to the Special Child Investigation Team of the Seoul Metropolitan Police Agency, which is in charge of child abuse.

The reporters contacted the daycare center several times, but they did not hear the position.