Seizure and search for'special bonds for dismissed teachers'... Jo Hee-yeon "Please judge according to the law"

The High-ranking Public Officials Crime Investigation Department initiated a full-scale investigation into the suspicion of the special hiring of dismissal teachers by the Seoul Superintendent Cho Hee-yeon, the first case. Superintendent Cho said, "Don't be swayed by camp logic, and judge according to the law." 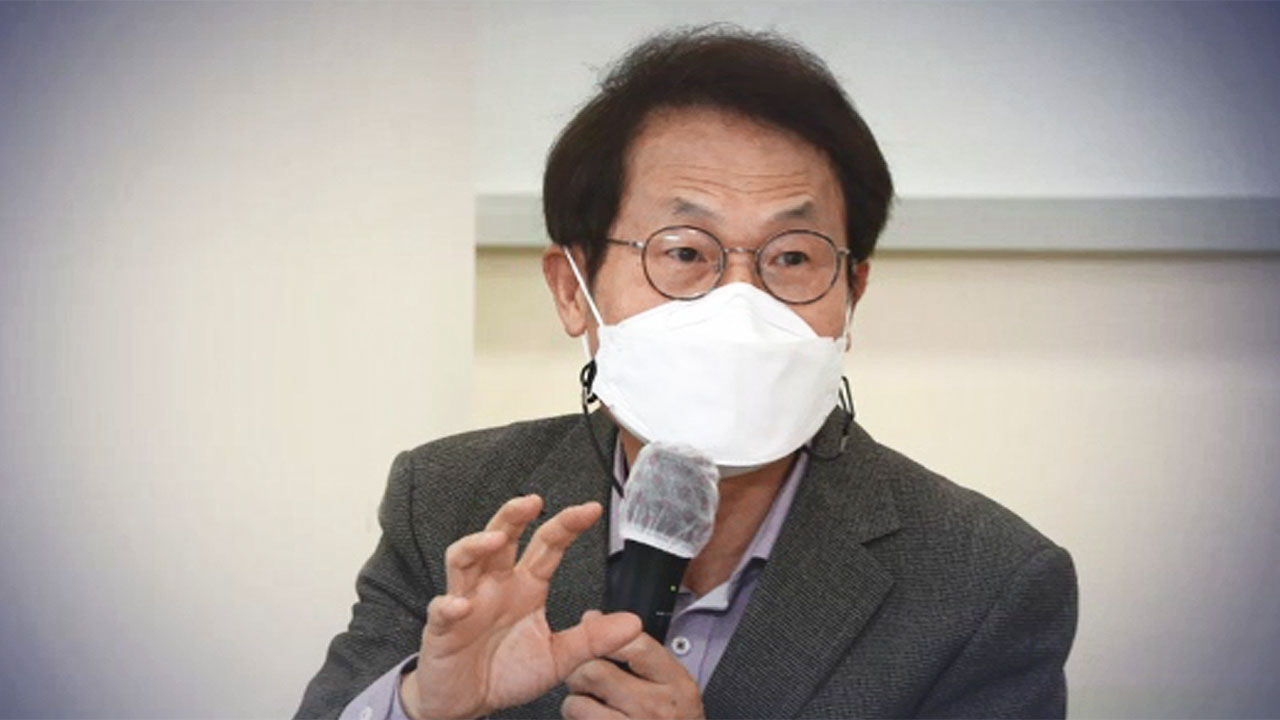 Reporter Bae Joon-woo on the report.

Investigators from the Ministry of Public Transport come out of the Seoul Metropolitan Office of Education and get into the waiting vehicle.

[(Are there any other places other than the 9th and 10th floors to be seized and searched?)… … .]

In the first case, the Ministry of Public Affairs confiscated and searched the Seoul Metropolitan Office of Education three weeks after the Seoul Superintendent Cho Hee-yeon selected the suspicion of a special appointment for a dismissed teacher.

The seizure and search site included the Office of Superintendent Cho and the former secretary's office inside the Office of Education, and the Education Information Research Institute, a separate space that manages the computer server.

Based on the results of the audit by the Board of Audit and Inspection, the Ministry of Public Service is looking into whether superintendent Cho has abused his authority in the process of pushing for the special hiring of five dismissed teachers despite internal opposition.

Superintendent Cho, who attended the May 18 event, issued a statement and urged the airlift to make a judgment based on the law rather than being swayed by the camp's logic.

The focus of this investigation will be on whether superintendent Cho's removal of government officials against special hiring from the internal approval process constitutes abuse of authority.

In response, Superintendent Cho refuted that it was considered that the opposing public officials would not be questioned later, but that there was no illegality.

Even if the Airborne Department has completed its investigation of Superintendent Joe, it has no power to hand it over to trial.

Under the Airborne Law, the prosecution will have the authority to decide whether to prosecute Superintendent Joe.

In the midst of this, the Ministry of Public Affairs said that the investigation was initiated by assigning the case number 3 to the case of prosecutor Lee Gyu-won, which is suspected of leaking the information to the outside by distorting the contents of the interview report with Yoon Joong-cheon, a key figure in the suspicion of sexual entertainment of Kim Hak's former vice minister.