The WhatsApp messaging app is asking its two billion users to agree to new terms of service that allow it to share more data with its parent company, Facebook. For the lawyer &amp; nbsp; Bastien Le Querrec, this update is only `` half legal ''. &amp; Nbsp; 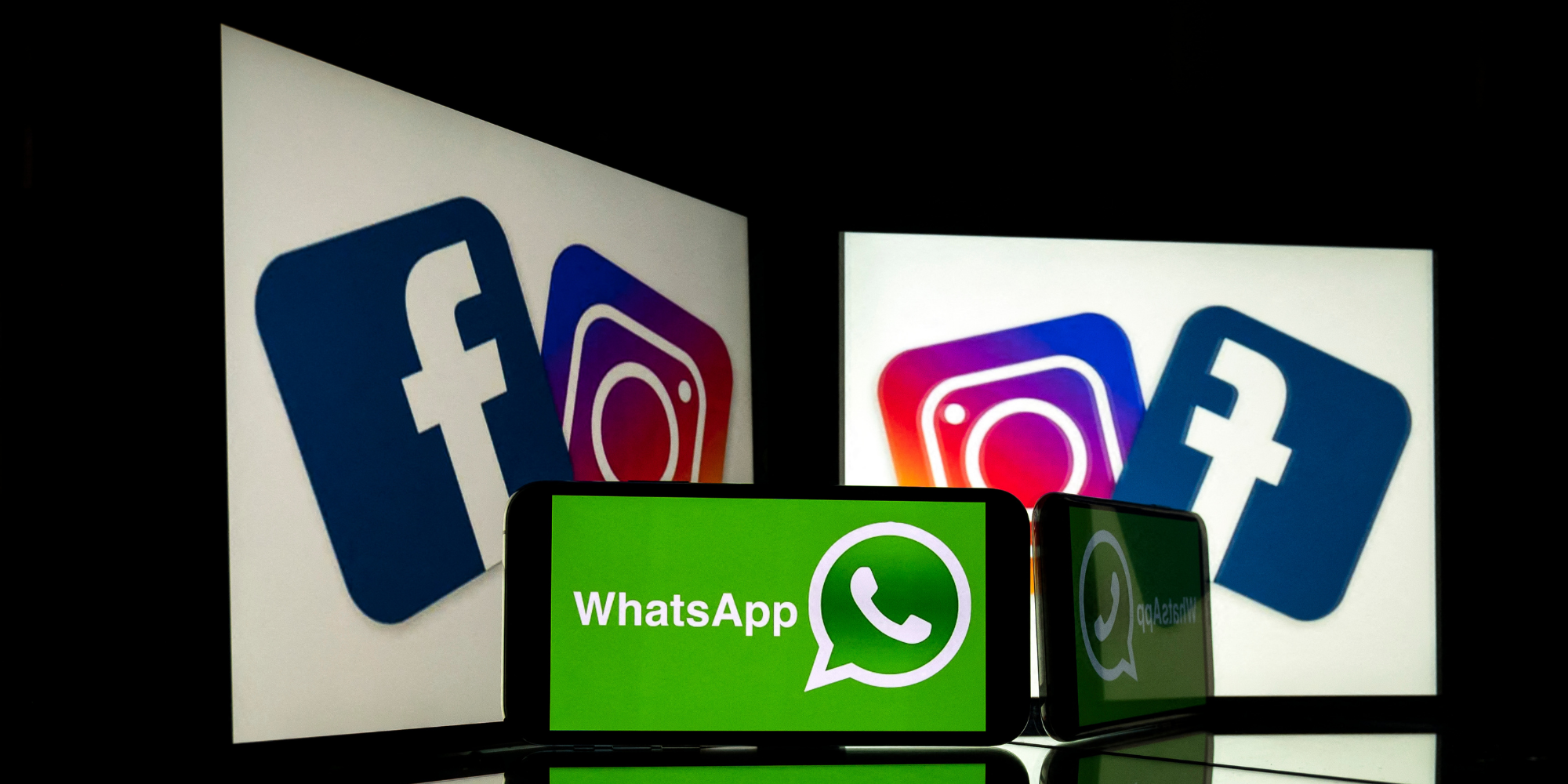 The WhatsApp messaging app is asking its two billion users to agree to new terms of service that allow it to share more data with its parent company, Facebook.

For the lawyer Bastien Le Querrec, this update is only "half legal".

The WhatsApp messaging app has come under fire.

It is asking its nearly two billion users to agree to new terms of use allowing it to share more data with its parent company, Facebook.

"The objective of WhatsApp is to monetize privacy and build an economic model on the violation of the privacy of users", annoys Bastien Le Querrec, lawyer in public law and member of the Quadrature du Net, guest from Europe 1 Saturday.

A "half legal" update

According to him, this update of the conditions of use is only "half legal".

"Contractually, WhatsApp can impose its conditions. On the other hand, this poses a problem with regard to compliance with European data protection legislation because you cannot access this service without 'consenting' to your personal data being exploited for commercial purposes, which is contrary to European Union law. "

In particular, the update will add commercial features to link WhatsApp to other Facebook services, which means greater sharing of personal data.

For example, an advertisement on Instagram could display a WhatsApp button so that the Internet user can contact the brand's customer service directly.

There will also be a system of purchases integrated into the messaging, as it already exists on Instagram or on Messenger, which also belong to Facebook.

The application will become useless in case of refusal

Bastien Le Querrec deplores the silence of the French and European authorities.

"The law would be sufficient to prevent this kind of practice, but in reality it is very complicated if there is no political will to make things happen."

The new terms of use will be submitted to users once the app is updated. If they don't accept them the first time around, more and more recurring reminders will be sent as the days go by. "After a few weeks of limited operation, you will no longer be able to receive incoming calls or notifications and WhatsApp will stop sending messages and calls to your phone," Facebook warns in a statement. In other words, even if the account in question will still exist, the application will become completely useless.