Moving headlights are only now growing up

The idea is more than a hundred years old: headlights that turn around in bends and therefore provide a better view of the road. But only now cars are being equipped with it in large numbers. 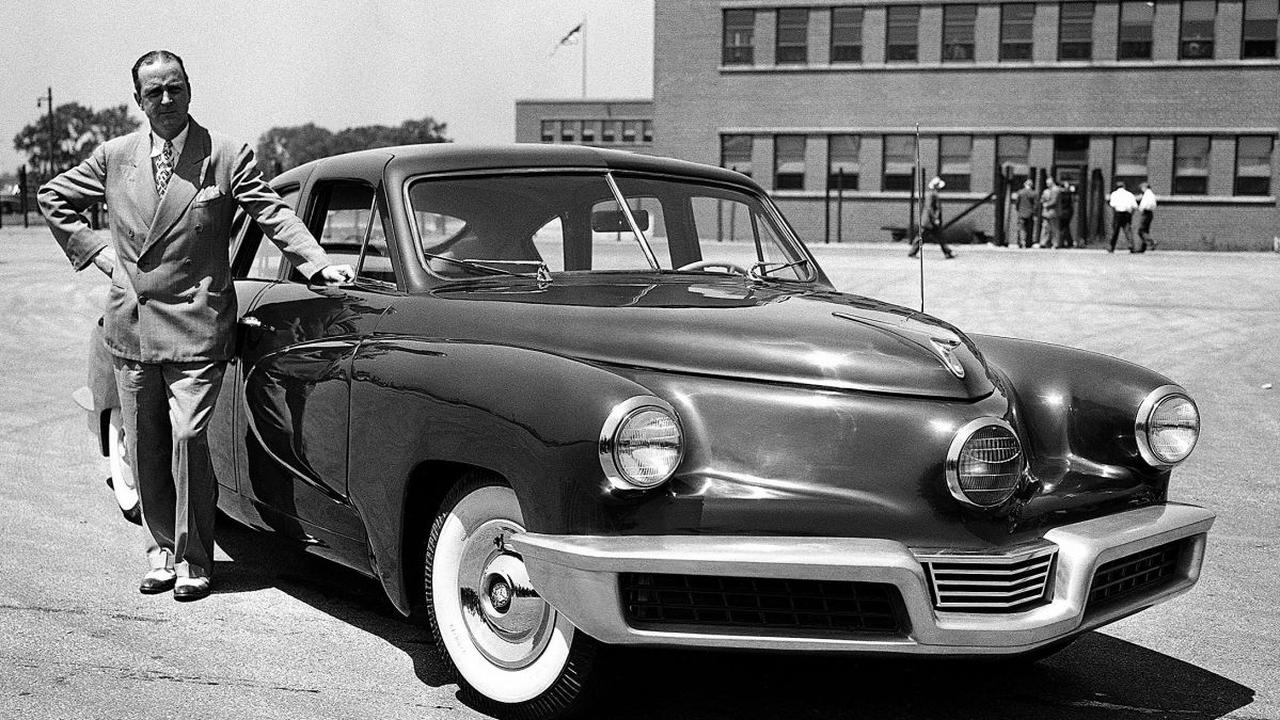 The idea is more than a hundred years old: headlights that turn around in bends and therefore provide a better view of the road.

But only now cars are being equipped with it in large numbers.

So-called adaptive headlights, or lighting that adapts to the driving conditions: more and more new cars have it on the option list or are equipped with it as standard. Yet the origins of this technology go back more than a hundred years. Even then, it was thought how useful it would be if headlights would turn around in the bends. After all, when you turn into a corner at night, static headlights only illuminate the area directly in front of the car. It is difficult to have a good view of the course of the bend.

When at the beginning of the last century car lighting was not of the best quality anyway, the possibility of rotating lamps was already being studied by various car pioneers.

The American William Meeker would even have applied for a patent in 1913.

Yet it took until after World War II before cars were actually equipped with it.

One spinning headlight was enough for car pioneer Tucker

Brave enough to start his own car brand, American Preston Tucker was the first to equip his cars with rotating headlights in the factory in 1948.

The Tucker 48, also known as the Tucker Torpedo, had a centrally mounted headlight connected to the steering gear.

If you moved the handlebars by more than 10 degrees, the headlight would also turn.

Unfortunately, the sensational innovation could not prevent Tucker from going bankrupt that same year.

In the end, only 50 copies of the Tucker 48 rolled off the production line.

The rotating headlights of the Citroën DS.

The rotating headlights of the Citroën DS.

Citroën picked up the idea again in 1967.

On the DS III, known in the Netherlands as 'De Snoek', the brand then introduced rotating headlights.

The car had dual headlights: the outer ones remained, but the inner ones - for the high beam - turned with the steering wheel thanks to a cable up to an angle of 80 degrees.

The headlights even turned at a slightly wider angle than the steering angle, in order to illuminate the corner well at an early stage.

She also had the later Citroën SM from 1970, but with that car the lights were turned by a hydraulic system.

Ingenious, but not completely without problems.

The fluid in the system could leak, causing the headlights to turn inwards and the SM to look 'cross-eyed', as it were.

The system with cables from the DS also sometimes had problems, because those cables had a tendency to rust in the housing.

Electronics enabled widespread use of adaptive headlamps at the beginning of this century.

And the current generation of computer-controlled LED headlights can do much more than the ones from the past.

Not only do they shine light in the bend, they also sometimes have adaptive high light that shines around the oncoming car.

Audi and Mercedes-Benz had the scoop of this.

The fact that cars are only now being equipped with it in large numbers has everything to do with the rise of electronics.

This not only makes it easier to realize the technology, electronics are also relatively cheap.

An option, which decades ago was only reserved for very expensive, exclusive cars, has now finally turned out to be affordable for the general public.

High-tech: the current generation of LED matrix headlamps from Audi.

High-tech: the current generation of LED matrix headlamps from Audi.