If you have one of these printers, you have the right to receive up to 150 euros in compensation

Since late 2016, HP has touted its printers by stating that they are compatible with third-party ink cartridges. A very juicy claim for any consumer, since, ... 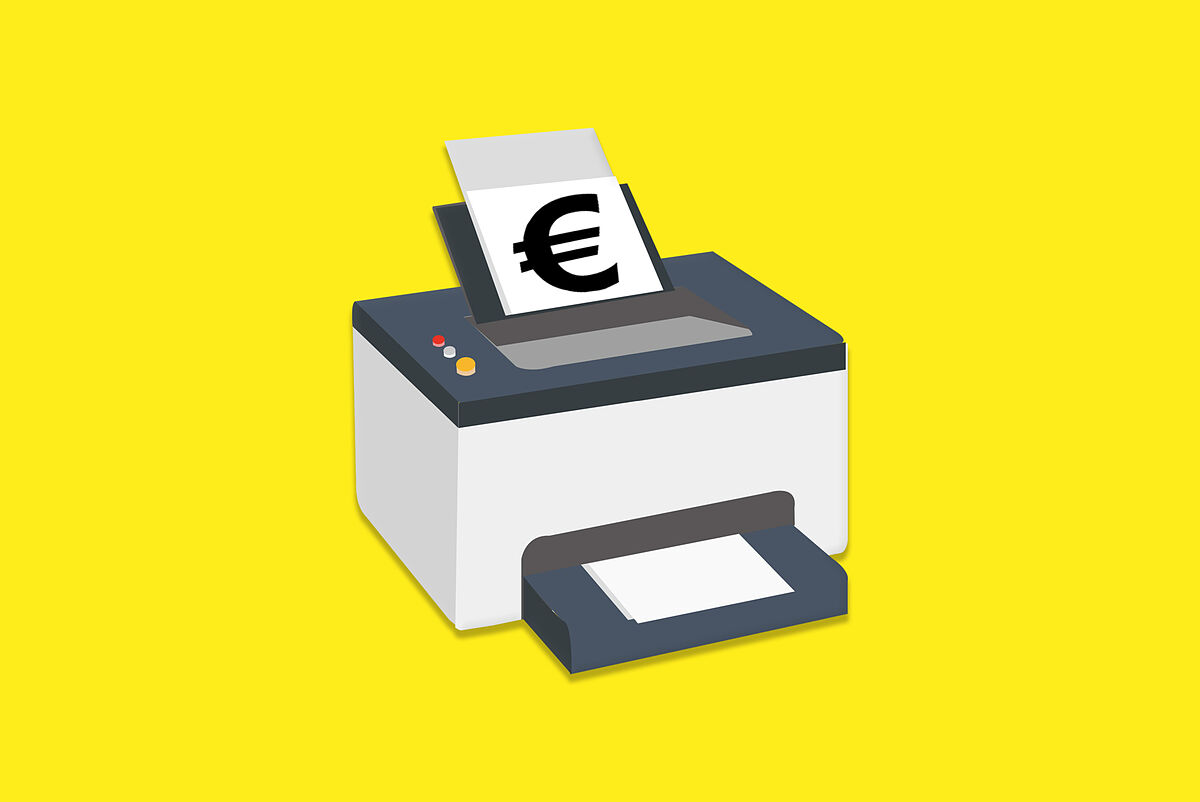 has touted its printers by

stating that they are compatible with third-party ink cartridges

. A very juicy claim for any consumer, since, over time, the outlay in ink always exceeds the cost of the device itself and

third-party cartridges tend to be cheaper

However, according to the organization of consumers and users (OCU),

a firmware update restricts this option

when a non-brand cartridge is installed

, making the user believe that it is defective. or that the device itself is failing.

In this way, the company "forced them to buy other more expensive ones from HP, or even to replace their printer completely," he says in a statement.

This is why, from the organization, through Euroconsumers (the group to which it belongs), claims HP Inc. to

pay damages to consumers in Spain

, Italy, Belgium, Portugal and Brazil for the incompatibility of their printers with cartridges from other brands.

Specifically, the OCU, together with the sister organizations of the aforementioned countries, asks for up to 150 euros for each affected by this "false promise", following the example of the claims of North American consumers for these same practices, for which

, who must buy other cartridges despite what they had been told.

Which is also anticompetitive with respect to other brands and not very sustainable for the environment, since it increases the volume of waste.

In case of not obtaining a satisfactory answer for the consumers, OCU and the rest of the European organizations are ready to

initiate a collective action in order to obtain an

These types of practices are

, which is not only illegal, but also irresponsible.

"It is unacceptable for HP to take control of consumer devices for its own benefit, reading information from printers and pushing updates without them knowing it," the organization believes, adding that it should be the user himself. you have control over your appliances.

In September 2016, a US-based cartridge vendor, LD Products, released a statement stating that its "customer service center was inundated with calls and emails from frustrated consumers that their ink cartridges no longer worked with certain HP printers. ".

HP's response was to reverse its policy of rejecting non-genuine cartridges, confirming the release of a firmware update to

Years later, in 2018, the Australian Competition and Consumer Commission (ACCC) sued the technology company for a similar practice.

that, after an upgrade, stopped accepting third-party cartridges.

In addition, according to the ACCC, consumers were not informed of the restriction on the use of other brand cartridges

or allowed the option to cancel the firmware update

, for which HP Australia offered a compensation of $ 50.

The affected printers were:

These comings and goings of the company, which seem to point towards a future of incompatibility with elements other than the brand itself, continue to this day, with the intervention that gave rise to and

has served as the basis for the OCU's claim

Specifically, on November 17 of last year, the Italian Competition Authority concluded that HP is responsible for the same charges and received a penalty of 10 million euros.

Also the Italian law that allowed that decision, is derived from a European directive, which, in the opinion of the OCU, means that

European UnionThe EU Commissioner for Justice: "The withdrawal of the CGPJ reform is good news, but it is not enough"

EconomyThe bank warns that the cuts will continue: "We have twice as many branches as in the EU"