A cyber attack on the cloud hosting company ANAC has left the websites and systems of several cities in Spain without connection, including Fuenalabrada in the Community ... 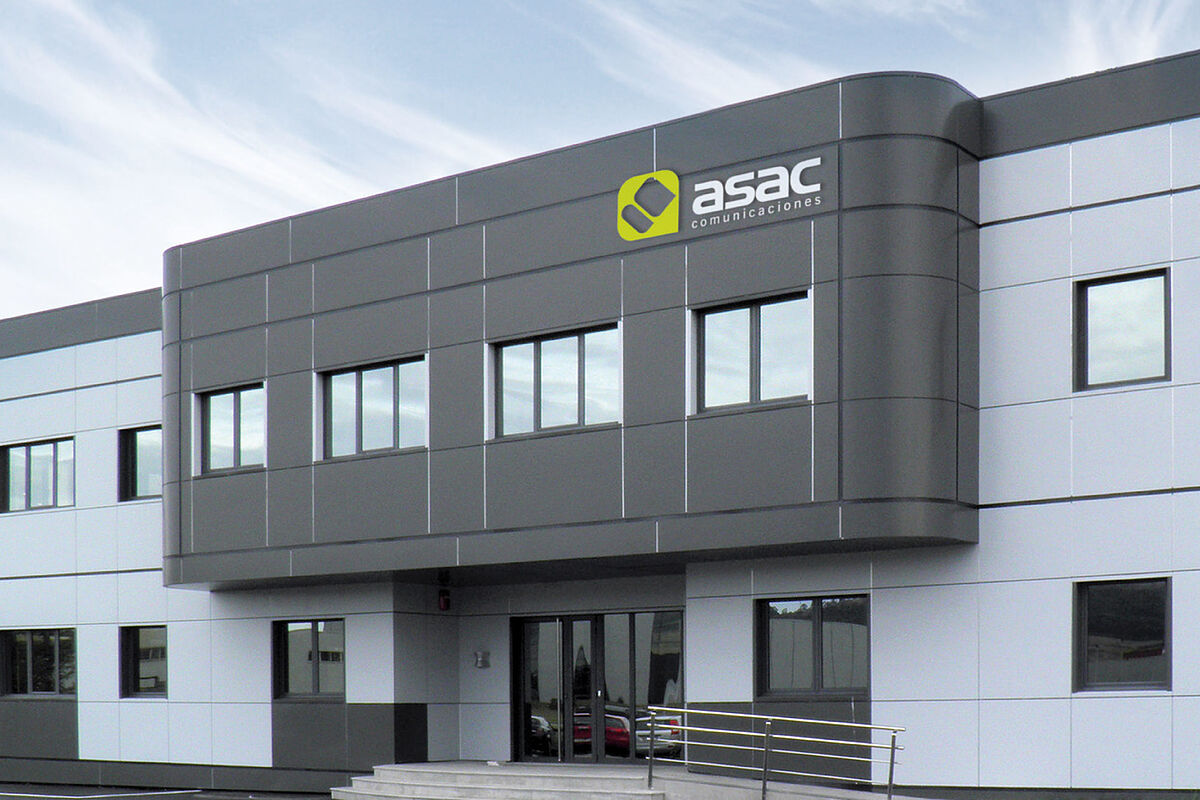 A cyber attack on the cloud hosting company ANAC has left websites and systems in several cities in Spain without connection, including Fuenalabrada in the Madrid Community, Oviedo in the Principality of Asturias or Vinaròs in the Valencia Community.

ANAC, an Asturian cloud services company, has reported this weekend a computer attack with ransomware (software that hijacks computer programs and equipment), which has left several Spanish entities without operation.

Among those affected, there are also the Spanish Foundation for Science and Technology (FECYT), the Court of Accounts or the National Security Council (CSN).

The ransomware attack occurred in the early hours of May 8 and is yet another of the numerous attacks that have affected Spain in recent weeks.

The virus chosen is called Zeppelin, which is different from the one detected on the SEPE platforms or on Phone House.

This ransomware was first discovered in 2019 and is normally distributed via emails.

If a user downloads the program attached to these emails, Zeppelin has the ability to quickly take control of the computer and, if it is connected to a network, distribute itself over it to affect others.

EducationTeaching in technology of the great Spanish fortunes: "The free educational model is not good. I prefer meritocracy"

GadgetsNetflix launches a new way to play series and movies