As the targets for corona vaccination are gradually expanded, seniors from 65 to 69 are receiving advance reservations for the AstraZeneca vaccine from today. Some European countries have changed the age limit for the AstraZeneca vaccination, but the Korean government has decided to keep the policy that only those over 30 years old will be vaccinated. 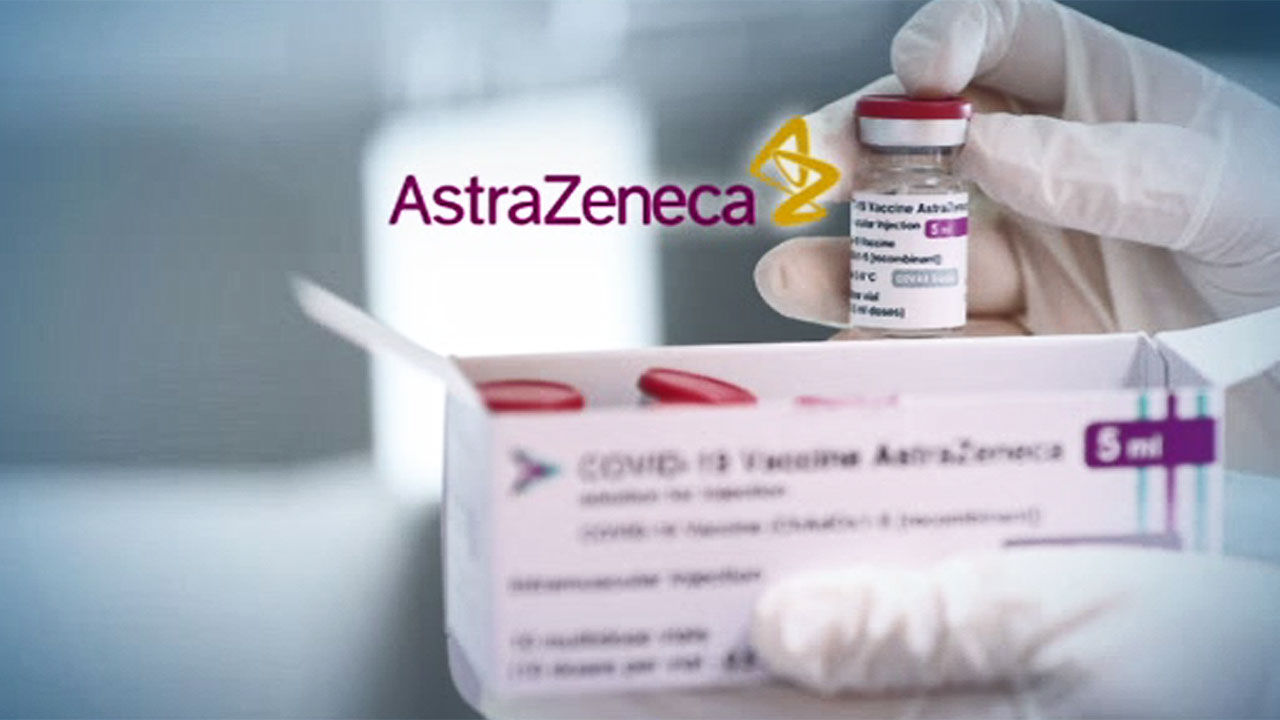 targets for corona vaccination have been expanded sequentially, seniors from 65 to 69 are receiving advance reservations for AstraZeneca vaccine from today (10th). Some European countries have changed the age limit for the AstraZeneca vaccination, but the Korean government has decided to keep the policy that only those over 30 years old will be vaccinated.

A community center in Seongdong-gu, Seoul.

There are a long line of elderly people who want to receive advance reservations for vaccination.

You will be asked to submit your ID card.

[Reservations are available from May 27th. What is a convenient date? (I think June 10 would be better.)] From

today, the vaccination reservations for seniors aged 65 to 69 have begun.

AstraZeneca vaccine will be given from the 27th, but the reservation deadline until the 3rd of the following month is too early to evaluate the reservation rate, the government explained.

With regard to the controversial AstraZeneca vaccine, which is a rare blood clot side effect, some countries have changed the vaccination age.

The government said that each country seems to have taken into account the epidemic situation and the frequency of adverse reactions in their country, and that we will maintain the policy of limiting vaccinations under the age of 30.

[Eun-kyung Jung/Director of the Korea Disease Control Center: The level of incidence of patients has not changed significantly, and there are no cases confirmed as rare thrombosis. It is believed that the analyzed data is unlikely to change significantly... .]

Modena vaccines were recognized for their preventive effectiveness and safety at the advisory panel meeting, the first step of government approval.

The government said that the contract volume will be supplied to 20 million people in full scale in the third quarter, but the specific timing of introduction and volume by period have not been confirmed.