It was found that a two-year-old adopted child was abused and the adopted child became unconscious. This month, the adopted child was violently assaulted several times. Today, the Gyeonggi Southern Police Agency Women and Youth Investigation Unit filed an arrest warrant for A, a man in his 30s, on charges of serious injury under the Act on Special Cases concerning the Punishment of Child Abuse Crimes. 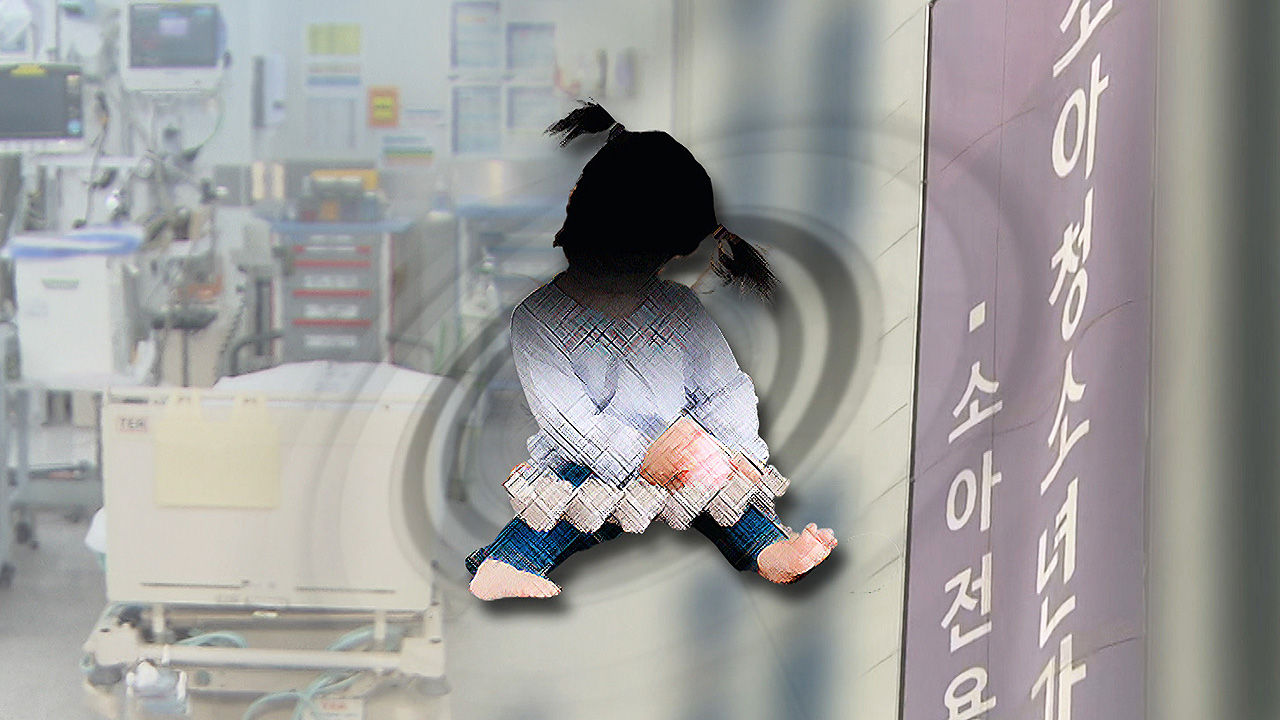 Today (10th), the Gyeonggi Southern Police Agency Women and Youth Investigation Unit filed an arrest warrant for A, a man in his 30s, on suspicion of serious injury under the Act on Special Cases concerning the Punishment of Child Abuse Crimes.

Mr. A is accused of losing consciousness by beating Ms. B (2, female) adopted on the morning of the 8th.

Ms. B was taken unconsciously to a hospital near Mr. A's home, Hwaseong-si, Gyeonggi-do, at around 6 pm on the same day, and was transferred to Gil Hospital, Incheon.

During this process, medical staff reported suspected abuse to the police when bruises were found on the face and other parts of the body of Ms.

The police found that Miss B was abused and fell into a state of unconsciousness, and arrested A, who brought Miss B to the hospital, in an emergency.

Mr. A admitted to the abuse at the police.

He said, "(8th) I kept crying and hitting a few hands with my hand. After that, the child fell asleep, but after a few hours, I couldn't wake up so I took him to the hospital.

It was investigated that Mr. A also hit his face and head with a wooden shoehorn along with his hand.

However, in the first year after adoption, the adoption agency who visited Mr. A's house in October last year, January and April of this year did not find out about the abuse of Ms.

An official from the adoption agency said, "When you visit your home, you will have an interview with the adoptive parents and the adopted child, and through this, you will be able to understand how well you are adjusting to your home and how well it is." I said.

It has been confirmed that no reports of abuse related to Ms. B have been received since the adoption of Ms. B by A and Ms. B.

Ms. B has undergone brain surgery and is recovering, but she is still unconscious.

A police official said, "We plan to continue investigating the charges of further abuse of the adoptive father and whether the woolen mother participated in the abuse."