[Era of Contagion] Can Corona 19 be overcome?

In a 1952 survey of Americans asking what they feared most, the most feared target was the atomic bomb, and polio was the second place. Infectious disease caused by polio virus As the name of the disease implies, children, especially children under the age of 5, have a lot of it. 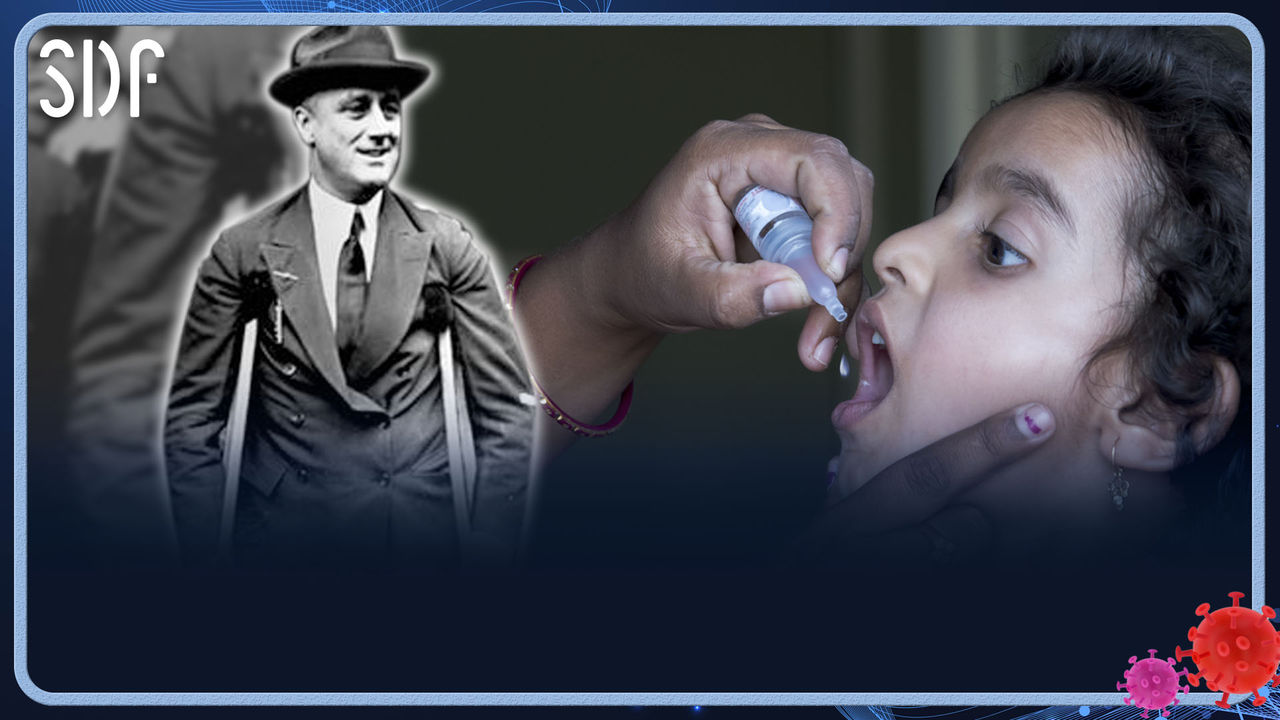 In a 1952 survey of Americans asking what they feared most, the most feared target was the atomic bomb, and polio was the second place.

Infectious disease caused by polio virus As the name of the disease implies, children, especially children under the age of 5, have a lot of it.

It was a horror to everyone at the time because he had to live his entire life with a paralyzed leg or part of his body due to the aftereffect.

President Roosevelt, who was a polio patient, did a lot of support for research to overcome polio, such as creating a polio research foundation and a rehabilitation center, and one of the achievements was a chemist named Jonus Sokra succeeded in developing a vaccine.

In the process, two-thirds of the American people are raising money for research to combat polio, and vaccine developer Sock gives up his patent right and supplies the vaccine for free.

Through this process of effort and cooperation, polio, a horror disease that became a major problem worldwide in the 1950s, has been eradicated and overcome, although not completely now.

Meanwhile,'duchang', which we commonly know as'natural bean', has completely disappeared from the earth.

Pox is the only infectious disease that mankind has successfully eradicated.

In 1980, the World Health Organization WHO officially declared the eradication of smallpox.

Just in case, the pox virus is preserved in two places in the US and Russia, and it can be synthesized in a laboratory if you choose.

In the case of Doochang, vaccination has been stopped and the proportion of immunity holders is rapidly decreasing.

Rather, because it has been eradicated, there is a risk of being converted into a powerful biological weapon of mass destruction.

In addition to the pox virus, plague and anthrax, known as the worst infectious pathogens, have not yet disappeared.

Scientists also warn that as climate change caused by global warming melts ice, that is, unknown infectious germs that existed in a frozen state are appearing one by one.

We are living in an era of infectious diseases where a counterattack of disease is possible at any time.

When the corona disappears, can everything go back to normal?

In the face of the threat of a new infectious disease that will appear again in the near future, how should we keep our ordinary lives?

As we live in the era of Corona 19, can we again realize the wisdom and strength that were exerted at the time of overcoming polio?

The final episode of <Our attitude toward infectious diseases>.

The three people go beyond simply looking at viruses as a disease, and talk about how to overcome the heavy challenges given to human society and human civilization in the future, and what values ​​should be shared in the era of infectious diseases.

** <Our attitude toward infectious diseases> was produced with a total of four contents, and this is the last episode (ep.4).

'SBS D Forum (SDF)' is the social contribution knowledge sharing platform of SBS, with the theme of last year's <Unexperienced World: New Conditions of Survival>, Together, we conducted a non-face-to-face online forum format.