This will prevent WhatsApp from losing your saved conversations

WhatsApp has been working on the encryption of backups in the cloud for some time, a function that has just been introduced in the beta version of the Android application and ... 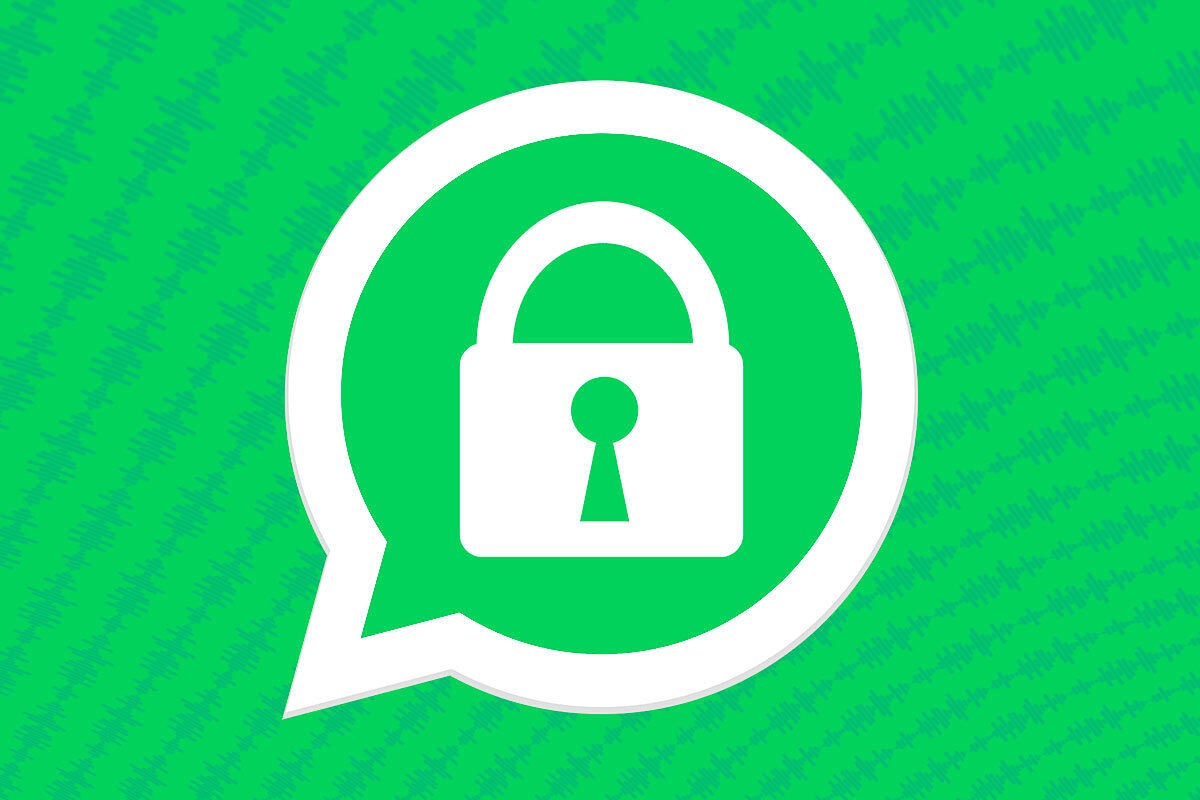 has been working on the encryption of backups in the cloud for a long time, a function that it has just introduced in the beta version of the Android application and that will reach users in

The company has introduced version 2.21.10.2 of its Android application in the Google Play Beta program, in which it allows

With this feature, both the

that the user saves in

will be protected from unauthorized access, as shown in the capture shared by the WABetaInfo portal.

When activating this feature, the application will ask the user to enter

". When the user wants to use said copy on a new device, WhatsApp will ask again for the same password to decrypt it. The user will be able to modify the password as long as the function is active, or even deactivate the encryption whenever it deems appropriate.

Likewise, from the application they indicate that

Precisely for this reason, if the user loses or forgets it, the company will

not be able to help him recover it

, although he can create a recovery key to avoid this problem.

Encryption of backups on Google Drive is still under development.

The company has been working on this function for months, which from the aforementioned portal indicate that it will arrive in a next update of the 'app' for Android.

TechnologyTelegram also has viruses: be very careful with this new scam