Useless in mutation? If you get the vaccine twice, the effect will jump.

The world's most worrisome right now that wants to end the corona quickly is the mutant virus. This is because the spreading power and fatality rate is higher than that of the existing virus, and the vaccine prevention effect is lowered. 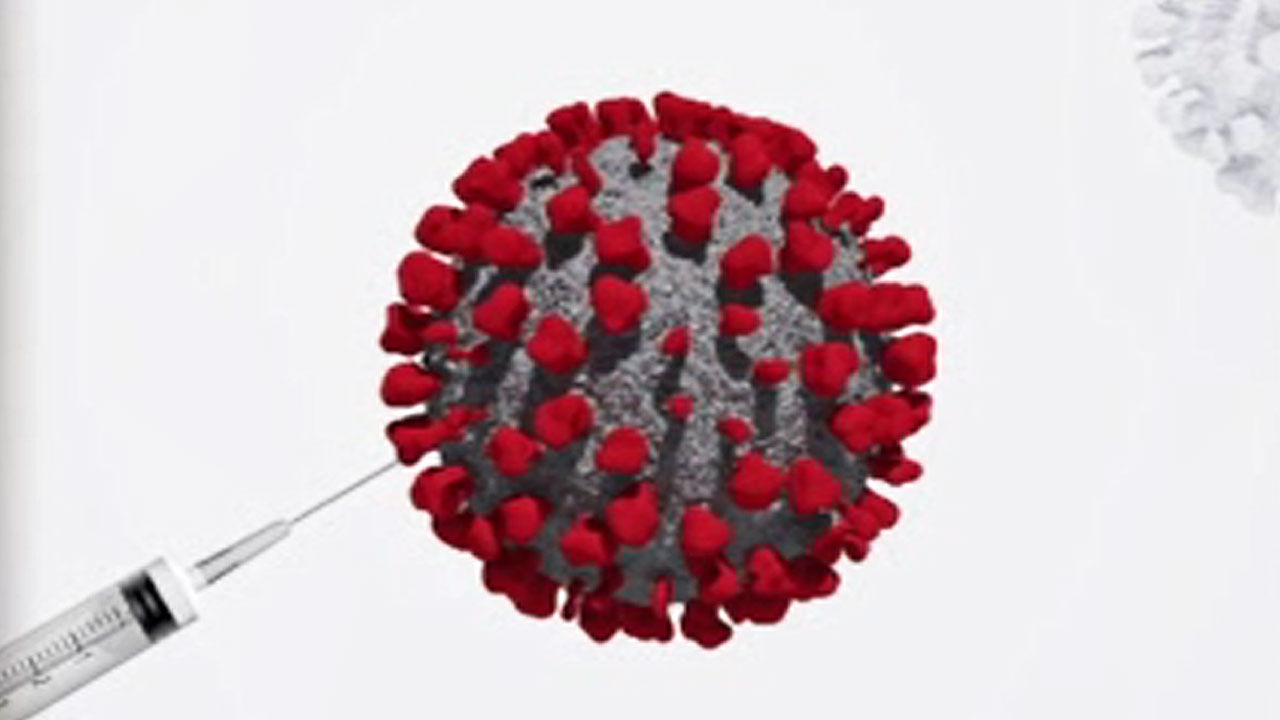 is the mutant virus that the world wants to end Corona quickly is most concerned about right now. This is because the spreading power and fatality rate is higher than that of the existing virus, and the vaccine prevention effect is lowered. However, it has been shown that the effectiveness of blocking mutant viruses is greatly increased if the vaccine is given twice.

As India is a country of mutant virus epidemic, quarantine is more thorough.

[Airport quarantine personnel: (separate) bags cannot (separately) come out. It's not because it has been quarantined.] The

second pandemic of Corona 19 in India is analyzed as a cause of mutation, with the UK mutation being the most.

Korea also has the most mutations in the UK, followed by South Africa and Brazil in order, and the incidence in Korea is increasing significantly, mainly in Ulsan.

If you are infected with a mutation, your transmission power is increased by up to 70%, and your chances of becoming severely worse are also up to 3.6 times higher.

A study result called'two doses of rapid vaccine vaccination' was announced as a countermeasure against the mutant virus.

According to the most prestigious medical journal NEJM, a single dose of Pfizer was effective at only 29.5% and 16.9% for the UK and South African mutations, respectively.

However, two weeks after being hit twice, the preventive effect was significantly increased by 89.5% for the British variant and 75% for the South African variant.

100% of the effects were found to prevent serious worsening such as hospitalization or death.

This is because the immune cells, which fight well against antibodies that block viruses well, have been strengthened with two doses.

[Geun-Hwa Lee/Professor, Department of Microbiology, Hanyang Medical University: If you get Modena or AstraZeneca, the prevention effect can now increase against mutant viruses.]

To reduce the number of COVID-19 deaths, it is more effective to increase the first dose quickly.

However, this study shows that the completion of the second dose is more important to block the mutagenic epidemic.

Vaccine policies need to be flexibly adjusted according to the trend of mutagenicity.