The mobility and assembly restrictions imposed by the pandemic have left curious marks. Teleworking has opened a door to privacy that was once closed tight, and ... 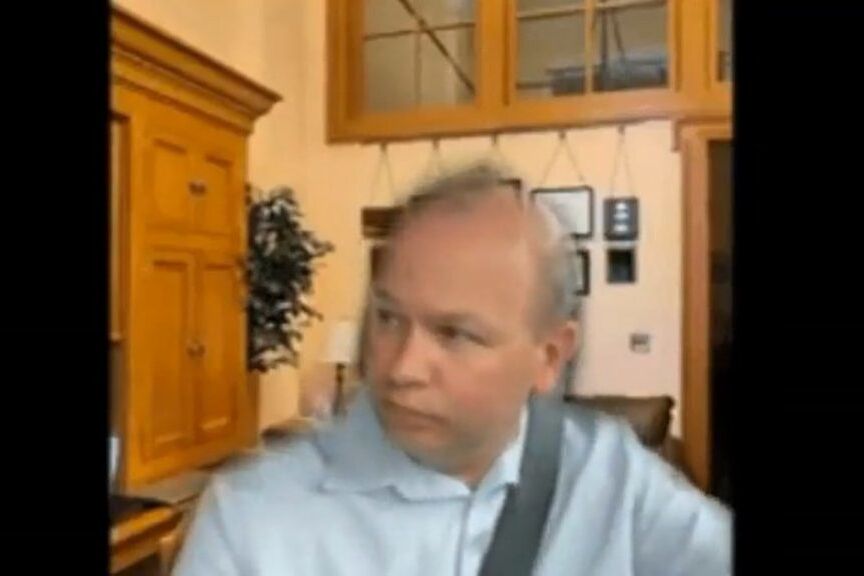 The mobility and assembly restrictions imposed by the pandemic have left curious marks. Teleworking has opened a door to privacy that was previously closed tight, and there are many anecdotes that allow us to put a smile on these turbulent times. And if not, tell it to that Texan lawyer who ended up starring in an advertisement after having to clarify, in full trial, that he was not a cat, despite the fact that the filter that he could not remove was screaming the opposite.

, although this time the consequences could have been very little graceful. A

of the legislative body began, broadcast live on

logged in from inside a parked car. However, a few minutes later the senator disconnected a few minutes to return, according to a first glance, from the living room of a house. Only with a seat belt and gestures that suggested that it was a filter.

The paradox is that the senator's steering wheel zoom occurred the same day the state of Ohio passed a new law against driving distractions.