SpaceX has conducted successful flight tests of a prototype starship spacecraft designed to fly to Mars. 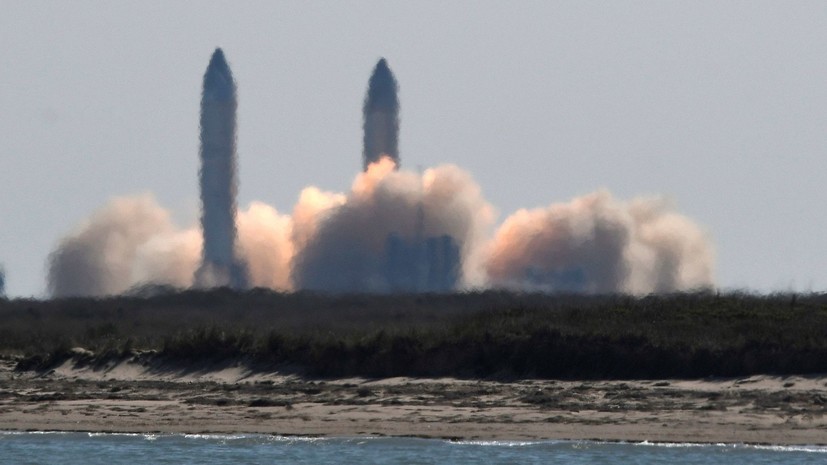 The Starship prototype rose to an altitude of about 10 km within a few minutes.

After takeoff, the vehicle made a smooth landing on the site located next to the launch complex.

“The Starship landing went according to plan,” wrote Tesla and SpaceX chief Elon Musk on Twitter.