Ki Sung-yong said, "I paid only money," and if it is true, his father may be considered a "forgery of private documents"

It is known that Ki Sung-yong, a soccer player accused of violating the Farmland Law, stated in a police summons investigation with the intention that "I just sent my father the money necessary to build a soccer center." 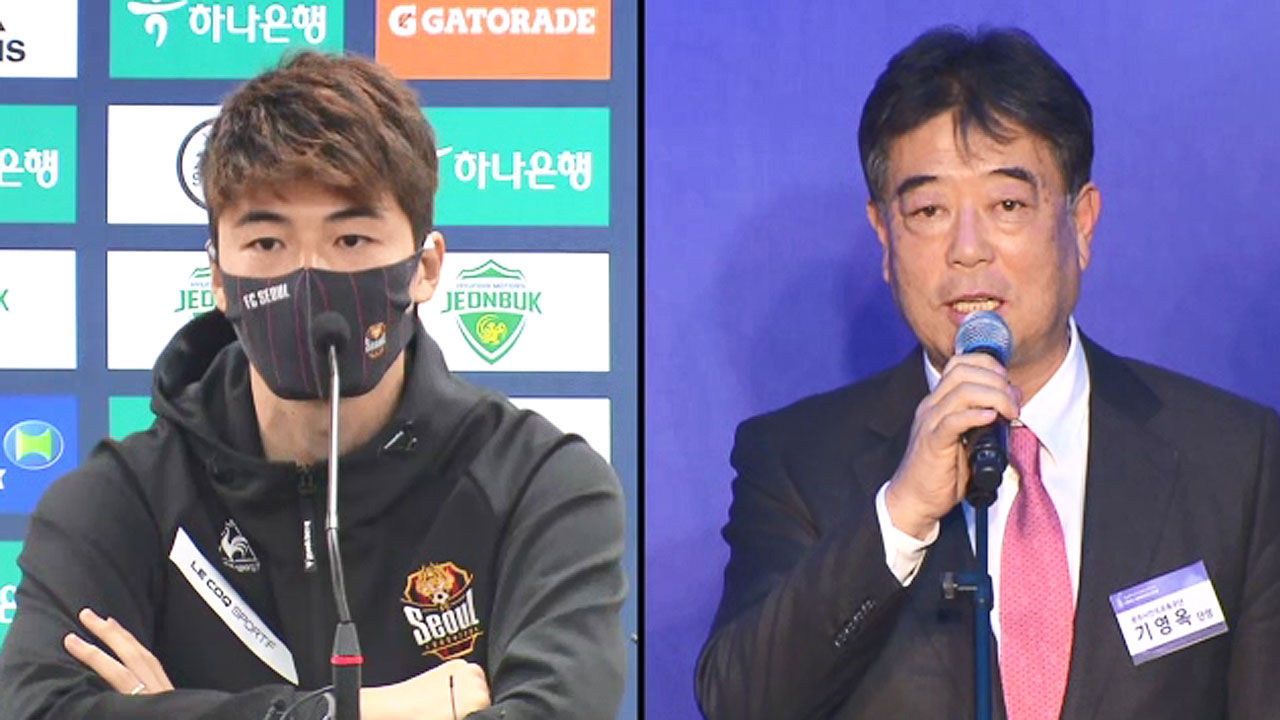 It is known that Ki Sung-yong, a soccer player accused of violating the Farmland Law, stated in a police summons investigation with the intention that "I just sent my father the money necessary to build a soccer center."

If Ki Sung-yong's claim is true, he may escape the allegations, but there are observations that additional charges such as'forgery of private documents' may apply to his father, Ki Young-ok (former Gwangju FC head) instead.

According to the Gwangju Police Agency's Real Estate Speculation Special Investigation Unit, the police are carrying out additional investigations based on the results of the summons of Ki's rich man.

Mr. Ki's rich man was arrested for filing a false agricultural management plan (violation of the Farmland Law) in the process of buying 10 lots of land, including paddy fields and fields in Geumho-dong, Seo-gu, Gwangju, for 5 billion won in 2015-2016.

In response to this, Ki Sung-yong said in a police summons investigation on the 2nd, "My father sent money because he said it was necessary for the construction of the soccer center," and stated that he was not involved in the land purchase process.

If Sung-Yong Ki's argument is true, the person may be freed from the charges of illegally buying the land in violation of the Farmland Law, but the opinion of legal officials that his father may be subject to additional charges such as forgery of private documents and the exercise of forged private documents. is.

In the process of buying farmland as an agent, Ki Sung-yong's father submitted an agricultural plan and forged Ki Sung-yong's signature, etc. and exercised it, which could result in additional charges against his father, Ki Young-ok.

The police plan to intensively check whether Ki Sung-yong's statement to the effect of ``only funding the land purchase and was not involved in land purchase'' is true.