New York police stop deploying a robot dog after a wave of criticism. The electronic animal was specially developed to be able to perform police tasks. 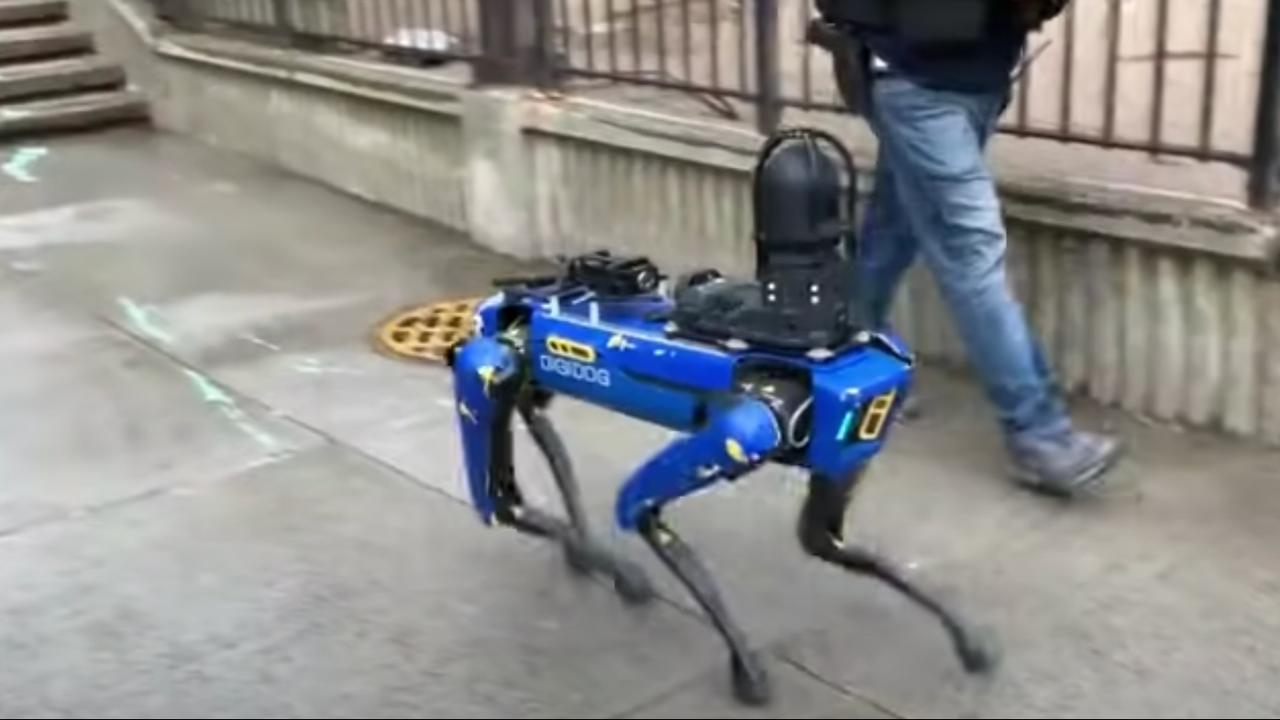 New York police stop deploying a robot dog after a wave of criticism.

The electronic animal was specially developed to be able to perform police tasks.

The robot is made by producer Boston Dynamics and is called Digidog.

The electronic four-legged friend caused a stir in the city after images of the deployment of the police dog were circulated on social media.

The robot became the target of criticism in which people made comparisons to scenes from movies or series where machines rule the world, such as the TV series

Many spit their bile at the government's greed for control at the hands of Digidog.

In addition, the robot would alienate the agents of the New Yorkers.

The police had initially hired the super intelligent dog for the equivalent of 77,500 euros to work with it until September.

But the reaction of the public and also the city council is forcing the NYPD to say goodbye to Digidog prematurely.

City councilors had previously investigated the cost of deploying the robot, and Mayor Bill de Blasio had already urged the NYPD to reconsider the deployment of the machine.

One of the councilors has even introduced a bill to ban the police from using armed robots or drones.

It is unlikely that the producer will dispose of the 35 kg robot in the bulky waste.

In addition to four legs, the device also has cameras and lights, and can use artificial intelligence to navigate and gather information.