In an apartment complex in Busan, more than 20 carcasses of cats were found within three years. Investigations suggest that cats ate rodenticide-applied food, but who did it is not yet known. 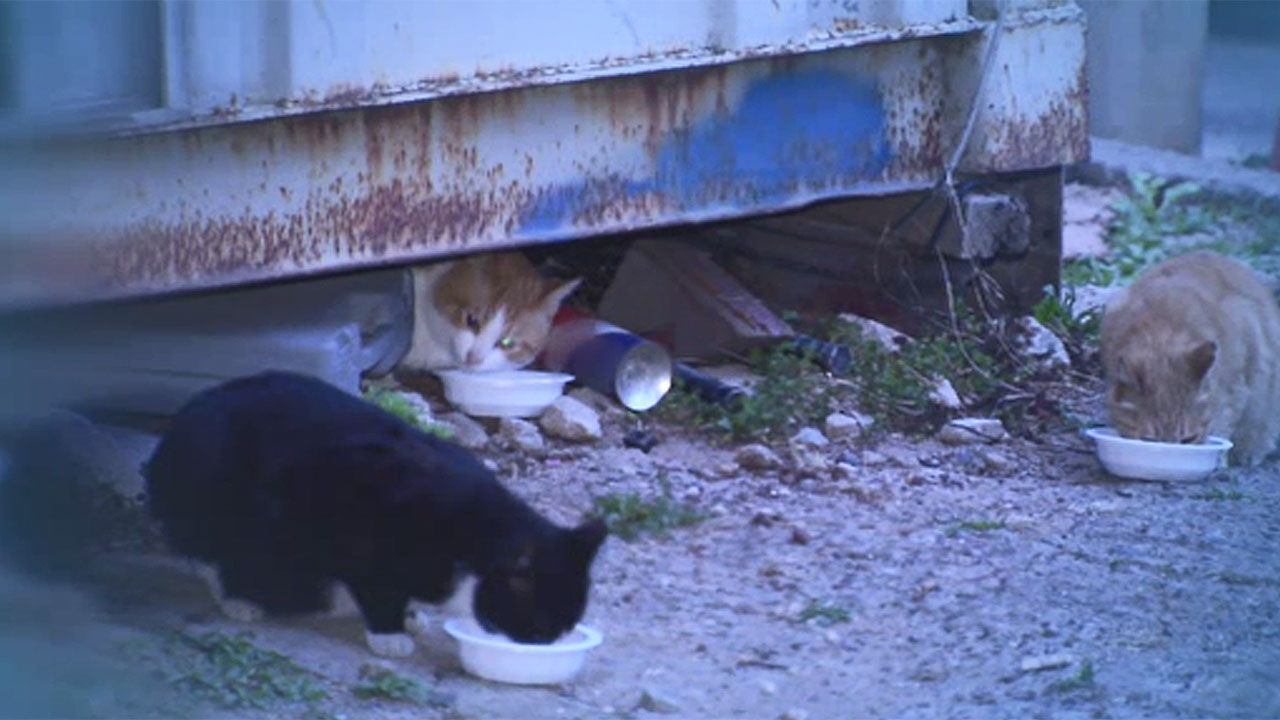 More than 20 carcasses of cats were found in an apartment complex in Busan within 3 years. Investigations suggest that cats ate rodenticide-applied food, but who did it is not yet known.

This is KNN reporter Woojin Joo.

A street cat rescued by the residents walks with a groan.

Two cats were found in an apartment complex in Busan last July.

The veterinary hospital, where the blood test was done, made a suggestion that it could have been poisoned.

Both had high liver levels and had symptoms of acute renal failure because they were suspicious of dying from the same symptoms at the same time.

However, the police closed the case without revealing the truth.

On the 7th of last month, 8 months later, another cat carcass was found in the same apartment complex.

As a result of autopsy, this time, a component of rodenticide was detected.

It was suspected that someone had fed the rodenticide, but the police again brought the case to a close.

As cat bodies were discovered each year, residents began to feel anxious.

Since 2019, more than 20 cat carcasses have been found nearby.

[Applicable apartment residents: Doesn't that mean that you wouldn't do such an act with a normal mind, or at night, or early in the morning or in the morning (food). At that time, I am very afraid that I will be harmed.]