'Villa sexual hospitality' brought out again after 8 years... Why is Park Joon-young?

An internal document containing the process by which the Supreme Prosecutors' Investigation Team investigated the case of former Vice Minister Kim Hak's was recently released. It was a long time ago, and former Vice Minister Kim has also been arrested, but some may wonder why the investigation process is now questioning, and whether there is any other intention therein. 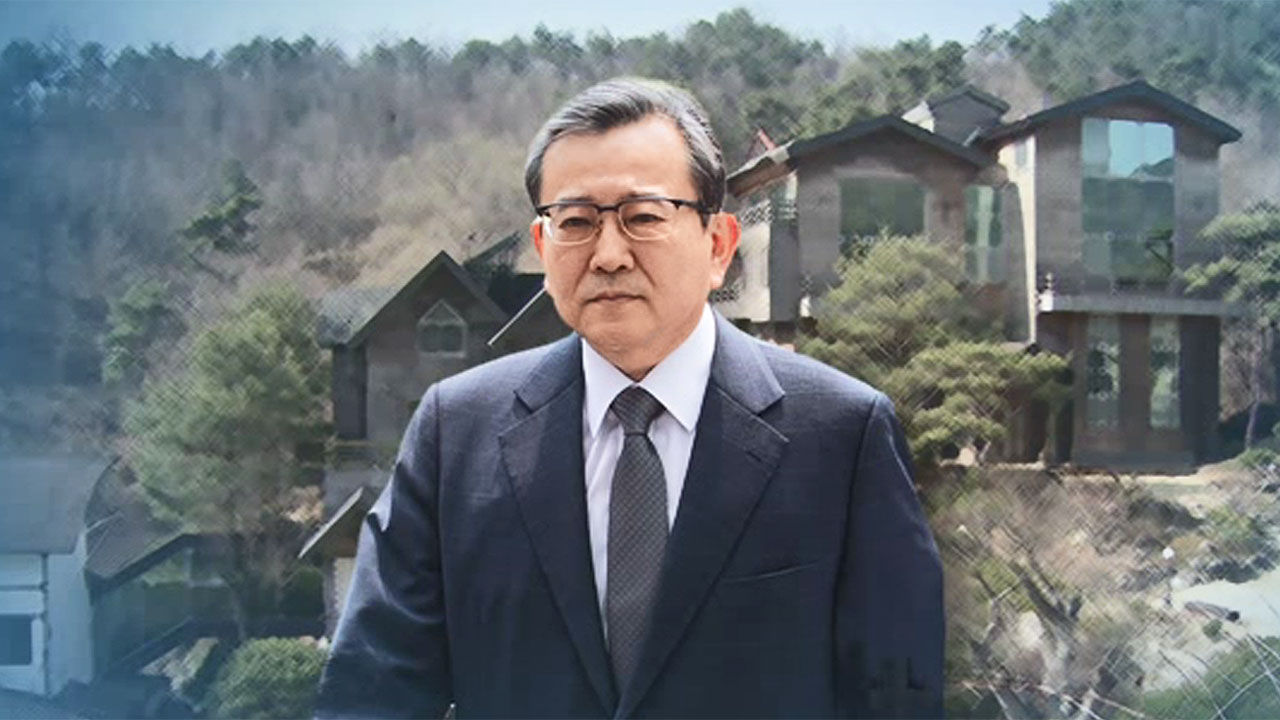 An internal document containing the process of investigating the case of the former Vice Minister of Kim Hak by the Supreme Prosecutors' Fact Investigation Team was recently released. It was a long time ago, and former Vice Minister Kim has also been arrested, but some may wonder why the investigation process is now questioning, and whether there is any other intention therein. So, we decided to directly ask attorney Park Joon-young, who released the data, for the reason. Let’s look at the report first and listen to the story.

In March 2013, rumors spread that an unfamiliar video of Kim Hak's Vice Minister of Justice was filmed at the villa of Yoon Jung-cheon, a construction contractor.

The ugly relationship between a businessman and a prosecutor's powerhouse was enough to shock our society.

Nevertheless, the successive investigations of the prosecutors revealed only the limitations of the judicial system, and in the end, a fact-finding team of the great swordsman's past was formed in 2018 to investigate the truth.

The Supreme Prosecutors' Fact Investigation Team captured former Vice Minister Kim, who attempted to leave Korea in the middle of the night of March 2019, at the airport and handed it over to trial.

The case seemed to be settled in that way, but with the recent release of Kim Hak's report by the Great Checkup Fact-Investigation Team, a big question was raised as to whether the investigation team's activities were conducted according to the principles and procedures.

The conclusion was not drawn based on objective evidence, but traces of some of the investigators led in the desired direction, and conclusions that could not be derived from the investigation contents were leaked to the outside as if they were true, and that the investigation team activities were conducted according to a specific purpose It was revealed naked through a chat room conversation.

Attorney Park Joon-young, who participated in the investigation team, said that the incident was brought back in 2013 or eight years ago in order to inform the truth as it is.

Kim Hak's case, I think it shouldn't be like this"