Seniors over 75 years of age have been getting the Pfizer vaccine since this month, but it has been a long time since they applied, but there are many people who are frustrated because there has not been a call to ask for when. Reporter Park Soo-jin will tell you why there is such a difference. 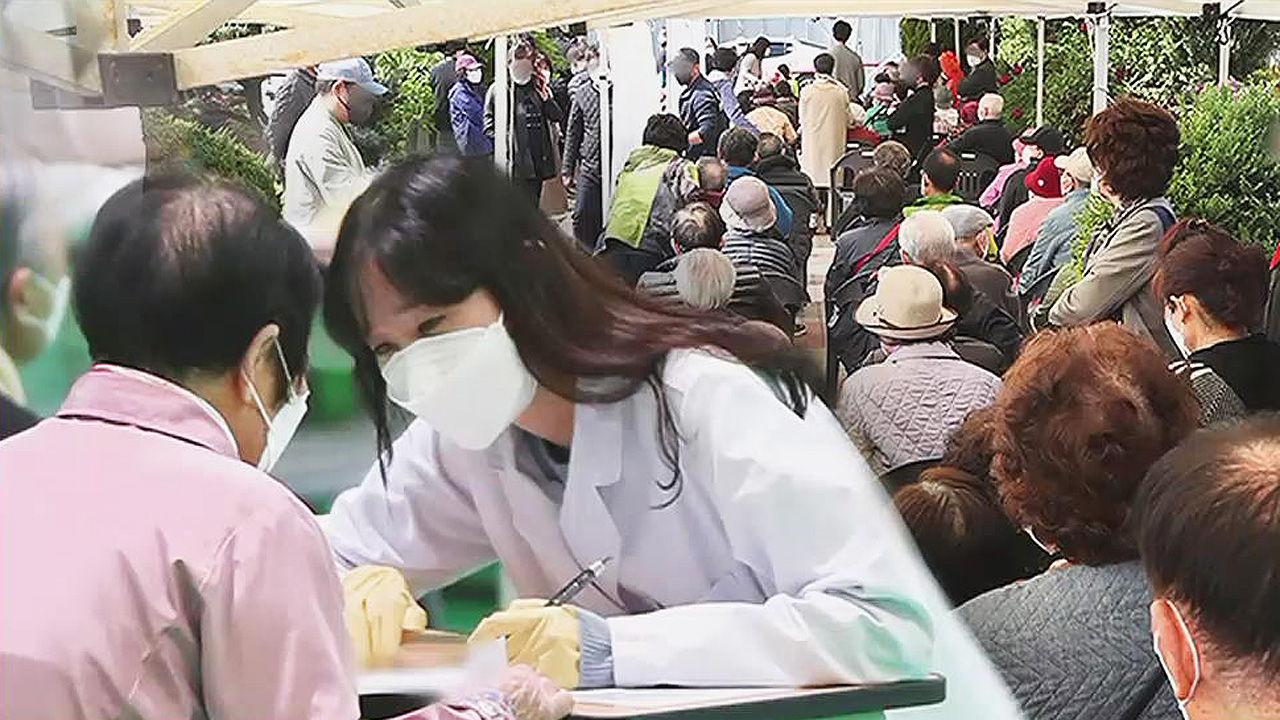 Seniors over 75 years old have been getting Pfizer vaccines since this month, but it has been a while since they applied, but there are many people who are frustrated because there is no contact to ask for when.

Reporter Park Soo-jin will tell you why there is such a difference.

Since the last 15 days, an average of 600 elderly people over 75 years of age have been vaccinated.

Mo Kim's 87-year-old father also received vaccinations here, but his 79-year-old mother was not informed of the specific vaccination schedule.

[Mr. Kim/Children with parents in their 80s: (Mother vaccination) He doesn't know when it will be after June. They said they couldn't say when they started.]

Even if you live in one house like this, the vaccination time may be different.

This is because the older you are, the first you receive the vaccination.

Different regions have different vaccination standards, which can lead to misunderstandings or complaints.

The vaccine supply plan, which is announced on a weekly basis, is one of the sources of confusion.

This month, the Pfizer vaccine is divided into 250,000 doses each week and comes into Korea. For this reason, the health authorities inform each city and province about when and how much vaccine can be given every two to three weeks, and send them weekly.

[Hong Jeong-ik/Disease Management Administration Vaccination Planning Team Leader: It would be nice if you can get it all in April, but since the vaccine supply is in sequence, there are only those who get it early and those who get it late.

Health officials say that all 7 million doses of Pfizer vaccines that arrive by June will be used by people over 75 years of age, and the number of vaccination centers will be increased to 264 within this month, so they will be able to get the vaccine sooner than now.