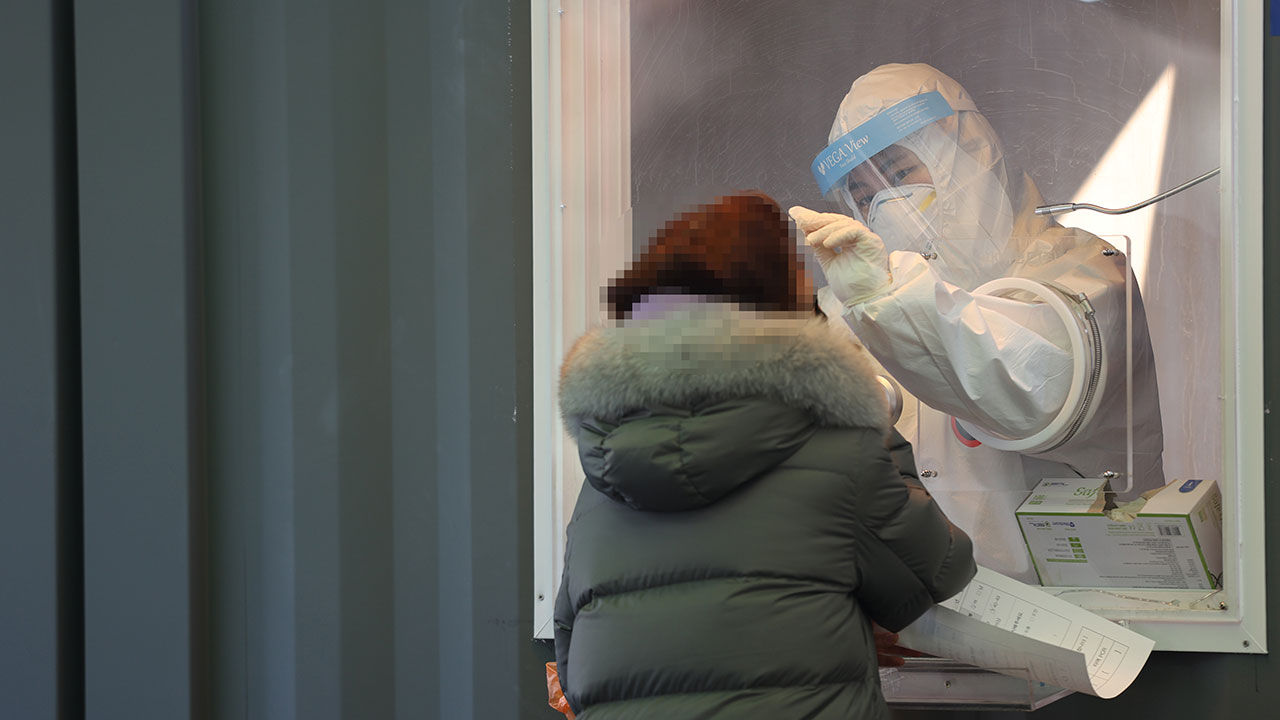 With the spread of Corona 19 in Korea fierce, the number of new confirmed patients rose to 700 again today (21st).

The Central Defense Response Headquarters announced that as of today's 0 o'clock, the number of new corona19 confirmed cases increased by 731 people, accumulating 115,000,926.

The'weekend/holiday effect', which drastically decreases the number of inspections compared to weekdays, has disappeared, showing a sharp increase again.

Looking at the infection route of today's new confirmed cases, local outbreaks are 692 people and overseas inflows are 39 people.

The number of confirmed cases estimated to have been infected in the community increased significantly from yesterday (529), reaching 700.

The number of confirmed local outbreaks is also the highest after the 14th (714).