Batteries for the Internet of Things: Russian scientists have created batteries for smart home systems and wearable electronics 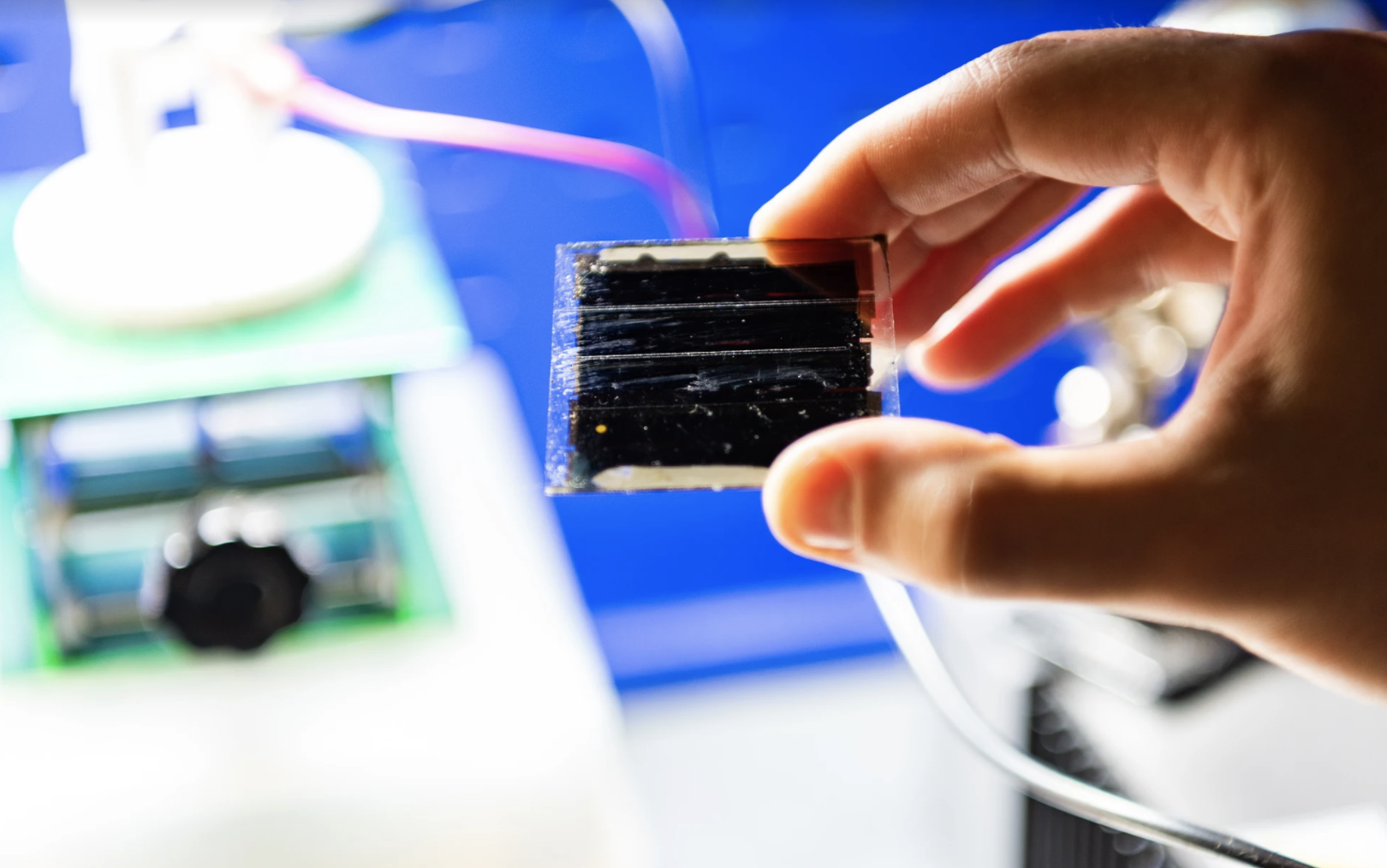 Young Russian scientists from NUST MISIS have developed prototypes of innovative batteries with low energy consumption, which are powered by room lighting.

This is reported in the journal Solar Energy Materials and Solar Cells.

The development belongs to the type of perovskite solar photovoltaic cells, which are used in portable electronics, including in the "Internet of things" - "smart home" systems and "wearable" gadgets.

The materials used in batteries with a perovskite lattice are cheaper and easier to manufacture than the more common silicon crystals today, scientists say.

The disadvantages of silicon solar cells also include their dependence on direct sunlight - with room lighting, their efficiency decreases by 5 times.

However, as the researchers note, perovskites also have significant limitations.

In particular, with continuous operation of tin oxide batteries, a decrease in the maximum power value is noted.

According to scientists, the standard light intensity of 200-1000 lux, created by artificial light sources such as LEDs and halogen lamps, is sufficient to operate their batteries. The new photocells convert the light from the lamps into electrical energy without sacrificing performance, and they generate enough power to power wireless electronic devices such as fitness trackers or smartwatches.

“In this paper, we show that perovskite solar cells can be implemented using NiO.

The received power will be enough for small sensors and even for headphones and a wireless keyboard, "said one of the authors of the study, a researcher at the NUST MISIS laboratory of promising solar energy, Tatyana Komaricheva.

According to her, the prototype received by the team with an area of ​​only 5 cm² allowed to provide energy to the wireless Bluetooth Low Energy (BLE) sensor, designed to transmit data on temperature, pressure and humidity in a room.

Also, the developers are sure that their development is easily scalable.

According to the press service of NUST MISIS, the researchers are currently continuing laboratory tests of the prototypes created.