Let's go through the list: New color iMac with M1 processor, new iPad Pro with better screens and cameras, an Apple TV 4K with a new remote control, the rumored ones and ... 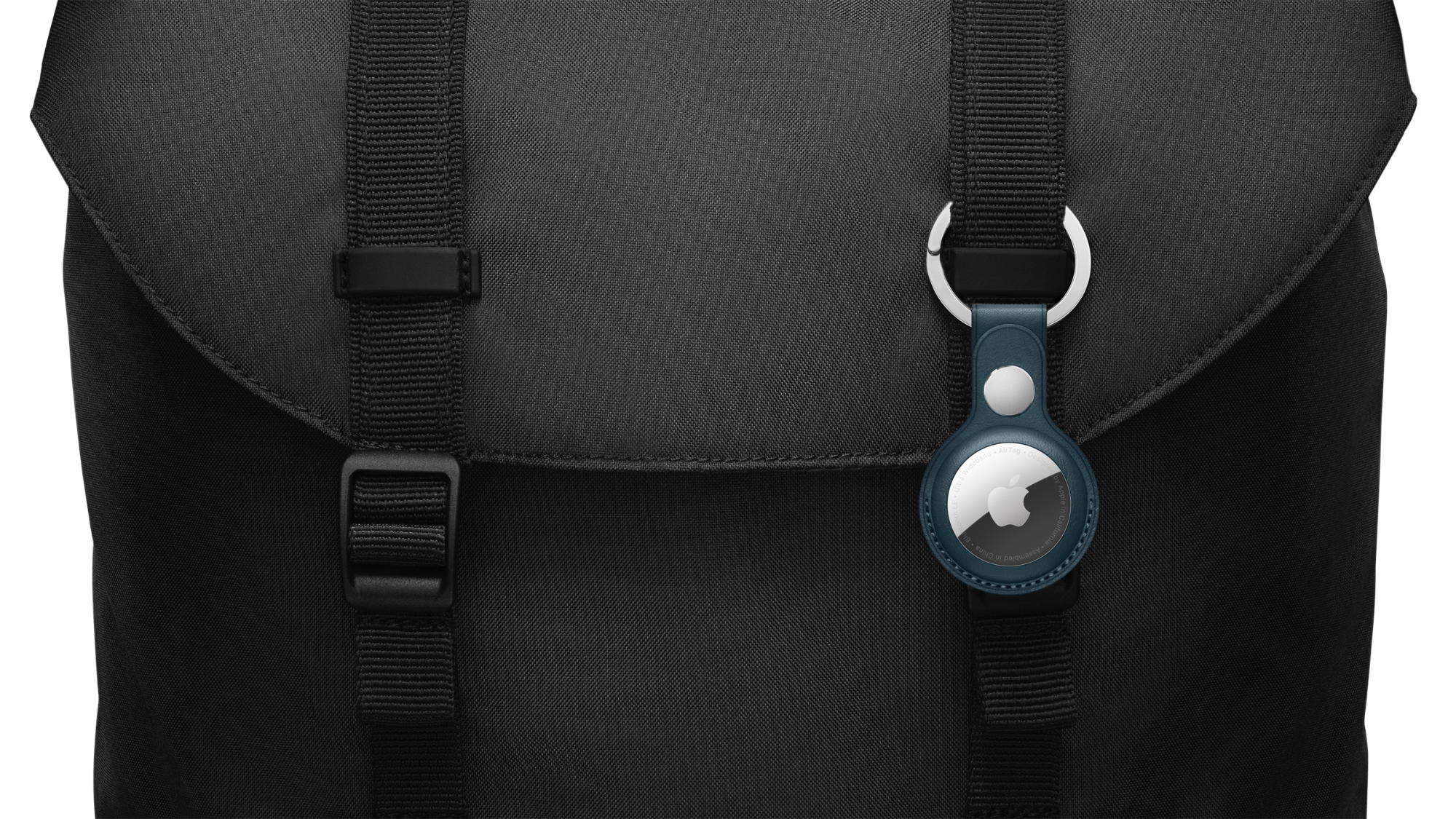 Let's run through the list: New color iMac with M1 processor, new iPad Pro with better screens and cameras, an Apple TV 4K with a new remote control, the long-awaited and rumored AirTags, a new podcast subscription service and

new features for the

card (currently not available in Spain).

All of this in an event lasting just one hour, one of the most dense presentations of the Tim Cook era both in terms of the number

An event, too, that confirms many of the forecasts and rumors that have emerged in recent weeks.

From the outset, and finally, Apple has presented the AirTags, small locating devices that can be attached to a key ring or slipped into a bag and that will be used to find lost items through the Search application. Apple announced support for supported third-party objects in the Find app a week ago, but

the launch of AirTags

reinforces this strategy. It is a product that had been rumored for two years but for some reason has been delayed until today.

These little smart tags don't have GPS, but they can communicate their position to nearby Apple devices that have Bluetooth or UWB support (ultra-wideband radio, built into the latest generation of iPhones).

They can even communicate their position securely and encrypted via third-party devices, effectively turning any iPhone or iPad in the world into a tracker.

This is useful, for example.

if an object is lost (let's put some keys) in a park.

Even if the owner does not know where it has been lost, the object can communicate its position using a nearby iPhone of another person

that only the Find application of the rightful owner can decipher to know its exact position.

AirTags will sell for € 35, or € 135 if purchased in a pack of 4, and Apple has developed several security features to prevent them from being used to track a

person without their knowledge

(for example, by placing a AirTag inside your bag or in your car).

The second product announced has been the new AppleTV 4K HDR, which at first glance shares the same design of the current version.

However, a new processor will make it possible to offer

better performance in games and the possibility of using the iPhone to calibrate the color of the screen.

The big change in this model will be in the remote control, which has been redesigned and now has more buttons instead of touch surfaces (although they are still present for some functions) and is thicker.

As in previous models, it offers access to games and apps from the AppStore, although its usefulness has been reduced now that Apple offers access to the AppleTV + video service natively on many third-party televisions.

and the much anticipated announcement of the AirTags, the spring event has had two clear protagonists.

The first is the new iMac.

A complete redesign of the all-in-one computer to a 24-inch screen, which is now available in up to seven different colors and built around the new M1 chip architecture.

This new chip has made it possible to reduce the thickness of the equipment, which is now just 11.5 millimeters, although it is not solely responsible.

Apple has also removed the power supply from inside the screen, which is now external and includes the ethernet network port.

The connection cable to the computer is also magnetic.

Apple claims that the

and twice the graphics power.

It also sounds much better thanks to a set of six speakers and includes a better quality webcam with greater sensitivity in low light scenes.

The new iMac, yes, have a maximum of 4 expansion ports.

Two Thunderbolts in the basic model to which are added another two USB 3 in the most expensive model of the device.

As in the rest of the Mac on M1 chip, the RAM is integrated into the processor itself and can only be configured with 8 or 16 GB.

The 1,699 euro model will feature eight CPU cores and four ports instead of two.

Apple has also launched a new range of matching keyboards and mice, and even a new wireless keyboard with an integrated TouchID sensor, which comes standard with the more expensive model.

The second protagonist of this event has been the new generation of iPad Pro. Apple's most advanced tablets, aimed at the creative professional public, will win this year a new screen technology that promises to bring them closer to the color and contrast quality of an OLED screen .

The technology is known as MiniLED, and we will also see it on TVs and screens of devices from other brands over the next few years.

MiniLED, broadly speaking, significantly increases the number of LED lights present in the backlight matrix of LCD screens, allowing you to selectively turn off and on areas of the screen to achieve greater contrasts and obtain a more uniform brightness.

Apple has dubbed its screen

nod to its professional XDR monitor that costs a whopping 5,000 euros.

It is a justified reference because the new screen technology achieves a maximum brightness of 1600 nits and a contrast of 1,000,000: 1.

This technology will be present in the 13-inch iPad Pro, but not in the smaller 11-inch model, which will continue to use a conventional LED screen.

The new iPad Pro will also use the M1 chip, will have support for 5G and instead of USB 3, its connection will be Thunderbolt.

Apple has also improved the rear and front cameras and will use a new 12 megapixel front camera with an auto-framing feature that will allow you to follow the participant in a video conference even if they move around the room.

Previous generation accessories, such as the

, will continue to be supported.

In addition to these products, Apple has also taken advantage of the spring event to launch a new iPhone color, purple, a new podcast subscription service and new functions to be able to use the Apple Card, not currently available in Spain, as a family.

GadgetsApple still does not launch its AirTags, but opens the Find third-party app