The father of PDF and founder of Adobe dies

Charles Geschke, the father of PDF and founder of the software company Adobe, passed away on Friday, the Californian company announced in a statement this morning. 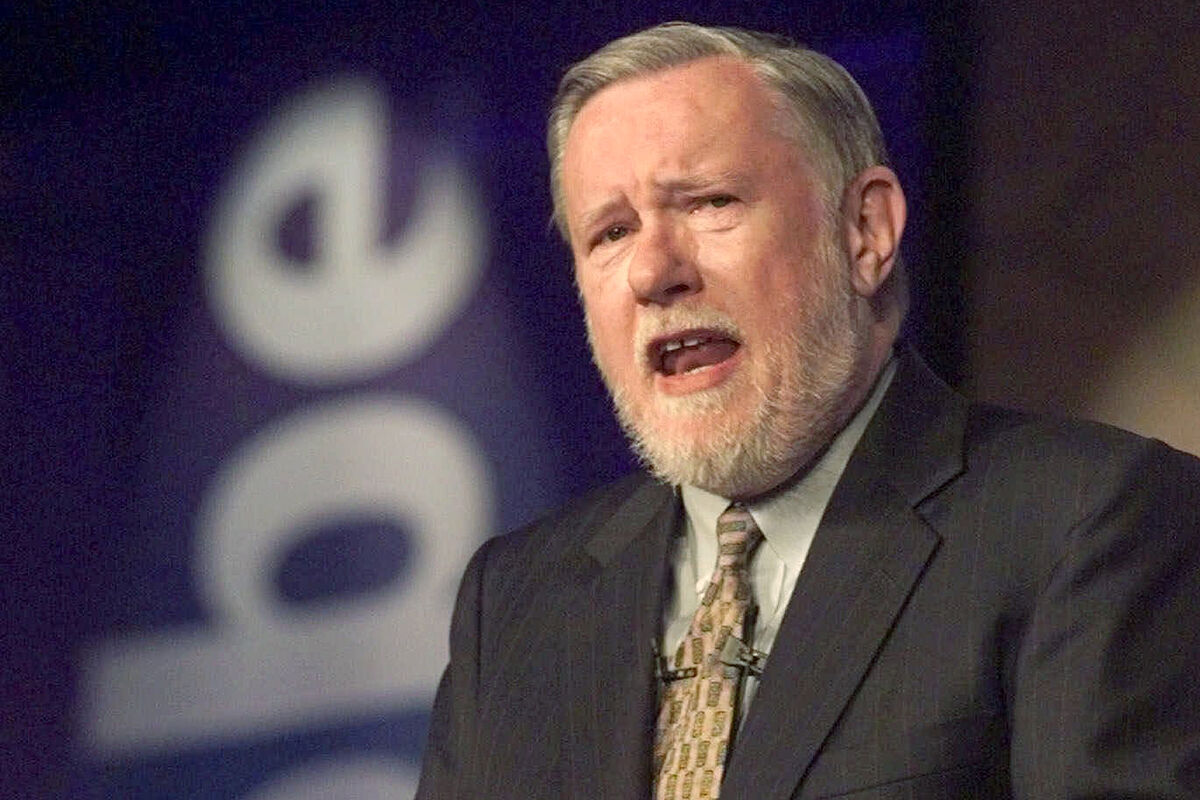 and founder of the software company

passed away on Friday, the Californian company announced in a statement this morning.

in the 1970s, where he developed software to translate words and images into printed documents with

who would become his partner at Adobe.

Geschke and Warnock, whose ideas and drive were ignored by Xerox, went on to found Adobe, a software giant that today has a

in 1982. "Technology is like fish. they put bad, "said Geschke, recalling his frustration to innovate within the then printing giant Xerox, where he was told that launching a product took seven years.

in 1993 and despite technological changes over time it remains a standard for publishing digital documents. The company that Geschke co-founded changed the world of publishing, printing and digital communication with software such as

which have remained essential tools for editors and creatives.

Adobe's meteoric success led him to be the

victim of a kidnapping

the FBI rescued him.

In a statement issued on Sunday, Adobe mourned the loss of its founder and assured that Geschke died surrounded by his loved ones, although it did not give details about the causes of his death.

who worked transferring license plate images to newspapers and magazines, a process that more than half a century later would forever revolutionize Adobe.

wanted to be a Jesuit,

fell in love with computing in the 1960s, received his doctorate in computer science in 1973, and bragged that he had not studied business at all and that the only thing that served him was a book that taught him the importance to find niches of unmet needs.

"Adobe found one of them and the void was gigantic," he recalled in a speech in 2011.

MotorXiaomi goes to the electric automotive boarding with 8,500 million euros

VideoVLC Media Player: the free video player with 3.5 billion downloads that can handle any file