Roomba against Conga: the robot vacuum cleaner war is fought in a court in Valencia by a robot "to destroy the Coronavirus"

Roomba and Conga are the two main brands of robot vacuum cleaners in our country. Their names are alike, their products are alike, and there is fierce competition between them ... 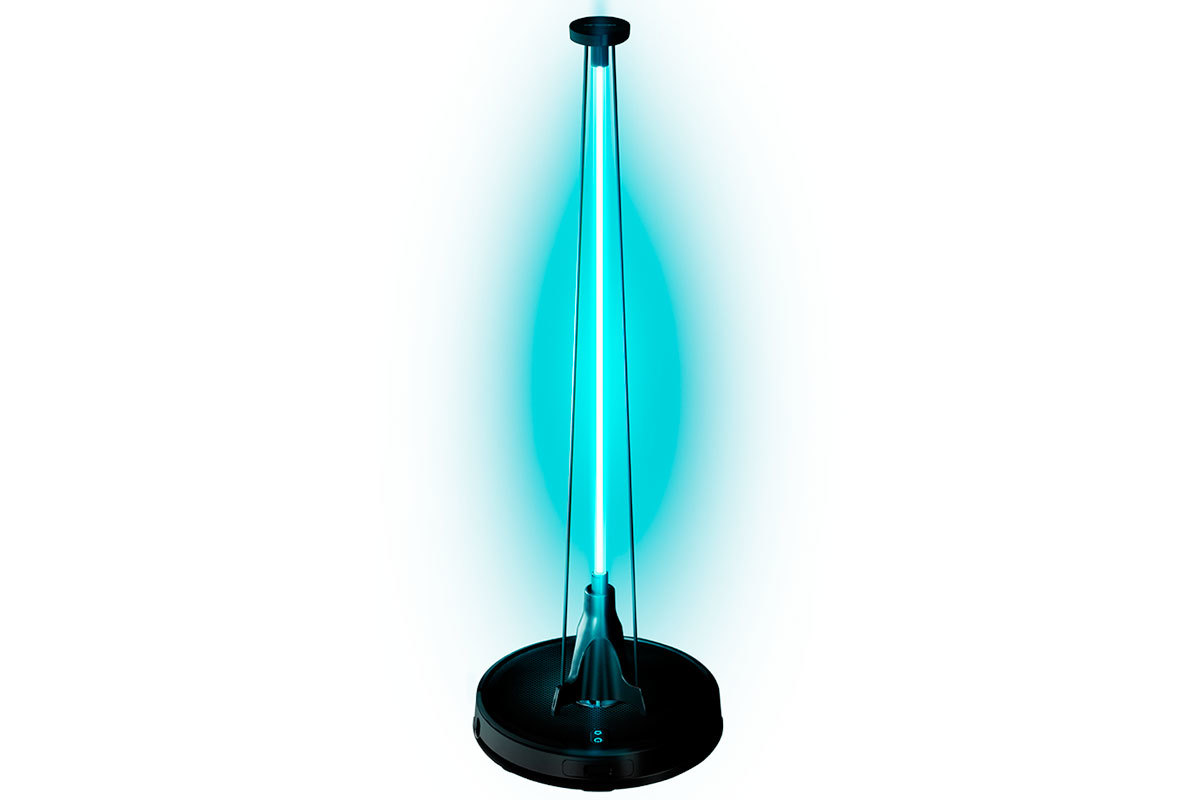 Roomba and Conga are the two main brands of robot vacuum cleaners in our country.

Their names are alike, their products are alike and there is fierce competition between them to take over the Spanish market.

A rivalry that Roomba decided to take to court because of a strange competing robot: a Conga vacuum cleaner that, supposedly and according to its advertising, is a "germicidal robot that

However, as has been exposed during the judicial process,

The lawsuit, whose order collected on the website of the General Council of the Judiciary encompasses the categories of

, was launched by iRobot Corporation (the company that owns Roomba) against Cecotec Innovaciones, SL (the Spanish company that sell the Conga) in the

Legal actions in which iRobot (the company that owns Roomba) accuses Cecotec (Conga) of "illegal advertising,

deceptive practice regarding the nature of properties and assets"

when advertising its Conga Apolo product ", a device designed for establishments that seek virus eradication through the use of type c ultraviolet radiation.

similarity between the star products of Roomba and Conga

(the robot vacuum cleaners that are responsible for cleaning dirt from the floor) both companies are tremendously different.

Roomba is the world leader

and reference of robot vacuum cleaners and its name is used as a synonym for this type of device.

A brand that is owned by iRobot, an American company with more than 30 years of history, which is listed on the New York Stock Exchange.

technology for the home, it

is famous for its artificial robots for military use, even supplying the Spanish Army with this type of device.

Meanwhile, although very popular in the Spanish market,

The brand is owned by Cecotec, a Valencian company founded by José and César Orts in 2013 that during its first years of activity focused its business on the

While judicial wars between technology companies are very common in the United States, almost routine one might say,

in Spain these processes are very rare

However, it is not the first clash between the two companies to occur in Spain.

Roomba went to the independent advertising industry regulator (Autocontrol) because of the way Cecotec advertised its Conga robots.

A case that Roomba ended up winning and that

Cecotec / Conga received a slap on the wrist

with a resolution stating that its "advertising violated rule 14 (principle of truthfulness) of the Self-Control Advertising Code of Conduct."

Three years later, in the midst of the Coronavirus crisis during the summer of 2020, Cecotec launched a marketing, advertising and press campaign to announce the launch of

Conga Apollo, a "germicidal robot that fights against Covid-19"

of pathogenic germs and viruses, both in the air, as well as on surfaces and objects."

Shortly after Conga announced the product, Roomba sued Conga before the Provincial Court of Valencia, launching the judicial procedure and requesting a series of precautionary measures that asked to prohibit all advertising and promotional activities of the Conga Apollo, the

payment of compensation for damages and

that Conga had to contract advertising in the media (national and specialized) to host the publication of the sentence, in the event of being convicted.

During the process, different tests were shown and reports prepared by experts from different companies and universities were referred to.

Some reports that said: "the

eliminates 99.9% of pathogenic viruses such

as coronavirus" but it is evidenced that "

the study was not done with COVID-19

cause damage to the skin and eyes

In addition, the plaintiff requested that a series of

prohibiting the promotion of this Conga Apollo that the judge rejected during the hearing and in an appeal made earlier this year.

However, despite the fact that Conga has managed to get ahead by winning these small victories during the process, the case cannot be described as a victory for Cecotec, since "

the robot has not been commercialized,

" according to the Spanish company bridges. to PIXEL.

Likewise, from Conga they specify that "the plaintiffs [Roomba / iRobot]

in continuing with the judicial procedure and it has been paralyzed."

Meanwhile, from Roomba they provide a different version of events to PIXEL and consider that it is not a closed case.

The two parties are in the process of

and iRobot will not make any other statement at the moment," said a company spokesperson.

TechnologyGoogle Maps brings changes and improvements to Spain: this is what you need to know