Homeland, Poison, Anti-riot, 30 coins ... Spanish fiction lived a dreamy 2020, where it stood up to foreign series without any embarrassment, reaching in many cases 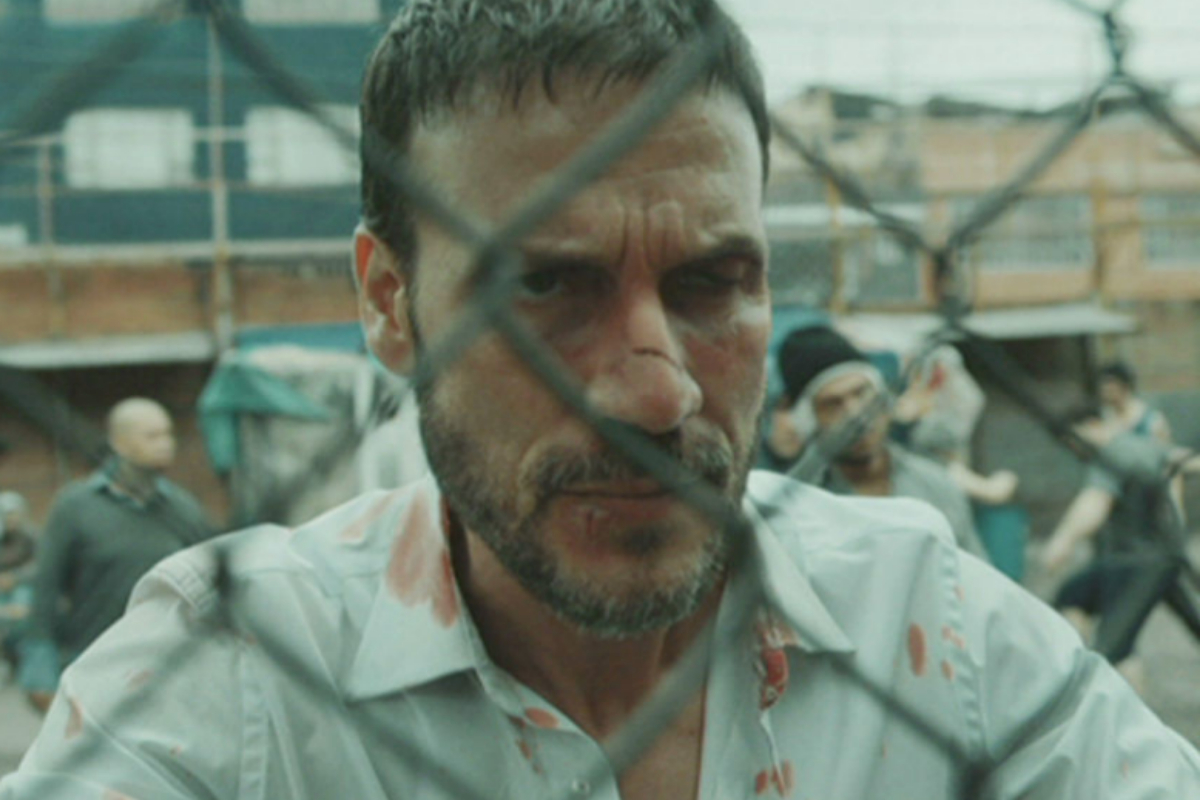 it stood up to foreign series without any embarrassment

, reaching international success in many cases themselves.

A good streak that is supported by other productions, not so well known, but of proven quality.

Some are well known, such as

, but others are worth remembering.

on Antena 3, where it debuted with good numbers, but said goodbye to free-to-air television without making any noise.

But now, after landing on the

, the series created by

, has regularly visited the top positions of its top in different countries of the world.

The production tells the misadventures of Antonio (

), a desperate man who manages to be locked up in a prison in Colombia, where he seeks information about the kidnapping of his daughter.

He said goodbye to TVE viewers in 2014, but seven years later, many of them still feel like orphans from the adventures of Laura Lebrel, a particular police detective incarnated with self-confidence by

With a humorous tone and a high-level choral cast (

A crime has been written

The fiction ended leaving an open ending (in fact, five scripts for the fourth season had been written) and there are many voices crying out for a return.

Its great international reception has caused it to have been adapted to several countries, such as the Netherlands, Italy, Russia or the United States, where

played the role of Pujalte in the two seasons that

The Mysteries of Laura

It achieved quite a bit of word-of-mouth, but not enough to survive beyond its second season.

The adventures of Marco Sepronio (

), a wealthy Roman patrician who sees his life go to ruin when in the year 31 BC.

de C. mistakenly kills a senator, they last a total of 12 episodes, in which their creators,

, manage to convey that crazy and reflective humor that they have already successfully deployed in

With materials rented from the legendary Cinecittà studio, the tributes to

make it a must-watch series for history lovers or, simply, of humour.

Don't laugh, which is worse

, the Getmusic program presented in its beginnings by the longed-for

In it, where the joke was the king, one of its best exponents was

, the name behind which is

, who at that time became a well-known face throughout Spain thanks to his parody of a man from Aragonese field.

He does so in

, a series produced by Aragón TV in which

successfully mix elements of the comedian's biography with fictional parts, in which his ex-wife, his daughter and his granddaughter will force him to face each face his dream: to leave his character behind and direct a surrealist film in the style of

... The cast of the Mediaset España series-event, recently released on Disney +, has spared no expense in forming a powerful cast with which tell eight cross stories with confinement as a backdrop.

, the production seeks to send a message of "optimism and love" to all those people who have ensured the health and needs of society during the pandemic.

LifestyleSeries for the weekend (they will all put you in a good mood, too)

This is how 'frunge' is false in series and movies