The climate-neutral electric car will come in 2030. But is that possible?

The electric brand Polestar last week announced plans to build a fully carbon neutral car by 2030. The car company does not want to do that by planting forests or just installing solar panels. But how? 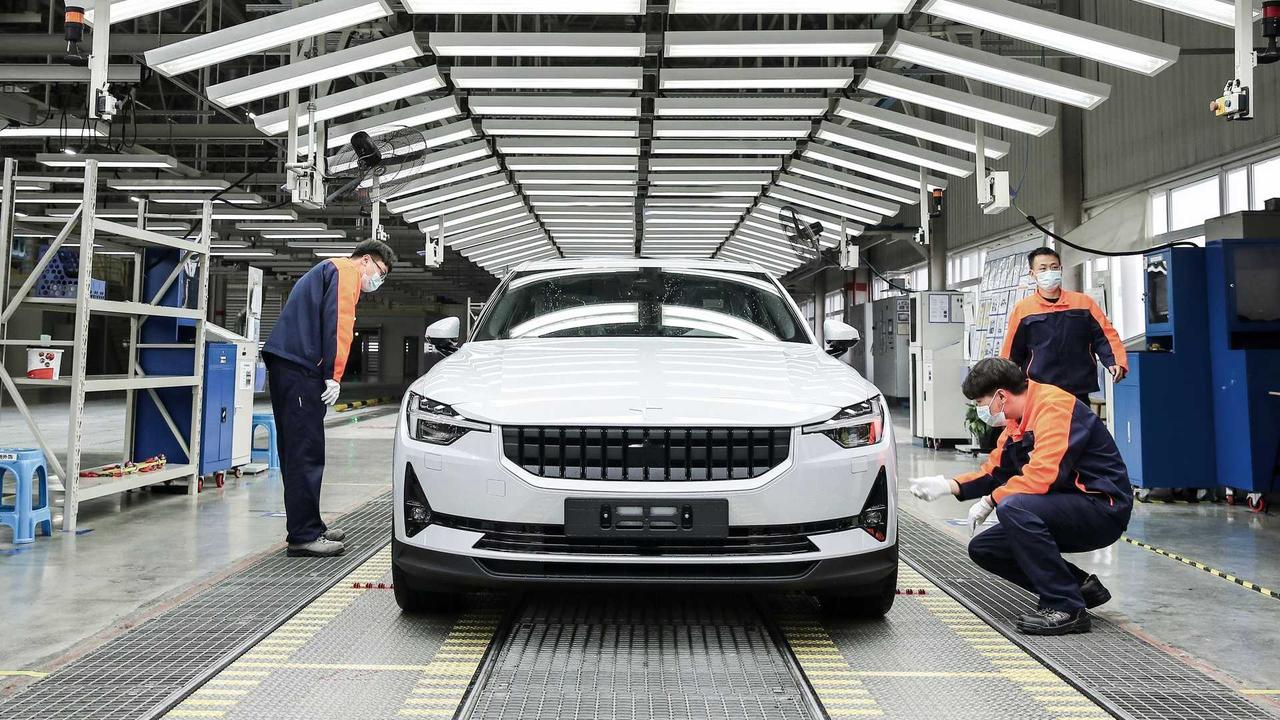 The car company does not want to do that by planting forests or just installing solar panels.

It is not an unknown phenomenon: an automaker produces cars and then assumes a green image by planting trees to compensate for the emissions that are released during that production process.

Or worse, they buy off the emissions by knocking on the door of manufacturers like Tesla for so-called emission rights.

Fortunately, another movement is also underway, one that looks at the entire production and development chain and life cycle, from raw material extraction to use and recycling of the end product.

BMW and Volvo, among others, are taking steps in this area and earlier this month Ford announced similar plans.

With the Polestar 0 project, Volvo's sister brand is on the same route, although they may want more than the competition to overhaul the traditional approach.

Sustainability statement for your new car

That will soon start with a so-called product sustainability statement that you as a consumer will receive when you purchase your electric Polestar.

This way you can not only see what the CO2 footprint of the car is, but also how the risk materials have been traced.

Just like Volvo, it works with blockchain technology to make the supply of raw materials, cobalt for electric cars in particular, more transparent, for example.

The brand hopes from now on to be able to check exactly where the cobalt comes from and whether the parties involved comply with the supply guidelines of the Organization for Economic Cooperation and Development (OECD) for raw materials from risk areas, including the Democratic Republic of Congo.

More information at a glance

The statement stems from Polestar's plans last year to promote greater openness about the environmental impact of electric cars.

"Customers are often just given a number, but no information about the methodology. For example, consumers cannot compare the CO2 footprint of their vehicle with that of other models, because it is not always clear how this calculation was made," said Fredrika Klarén, head of sustainability at Polestar, at the time against NU.nl.

Now is the time for the next step, she says in a follow-up interview.

Consumers should also immediately be able to see at a glance how many percent of recycled materials have been processed in the car, to give just one example.

Steps must now be taken

Not all Polestar's plans are clear-cut.

A fully climate-neutral car is still a goal for the time being, Klarén emphasizes.

"What we do know is that this is the decade in which we as companies must operate in a way that actively contributes to reducing our CO2 emissions. We are not shy away from a challenge, so why not aim for 2030 ? "

As mentioned, Polestar is aiming at eliminating emissions instead of offsetting.

Not just in-house, but along the entire supply chain.

This means that the brand strives for the mining companies it works with to work in a climate-neutral manner.

That the steel and aluminum producers work in this way, as do the suppliers of vehicle electronics, plastics, tires and textiles.

Not an easy task, Klarén admits.

In the future, even more sustainable materials will have to be used, also on the inside.

In the future, even more sustainable materials will have to be used, also on the inside.

'Fossil-free' steel is not something of the future

"We see that aluminum producers increasingly capture and store CO2. In addition, mining companies in Sweden already work with equipment such as electric excavators. Finally, there is still a lot of room to electrify trucks for transport or make more use of rail, for example", this is how the head records sustainability.

Last week it was also announced that the Swedish steel producer SSAB can produce 'fossil-free' steel by running the blast furnaces on hydrogen as fuel, generated by green energy.

There are still plenty of question marks.

Polestar, for example, produces its cars in China, which are then transported by ship.

Shipping is a known polluter.

The answer to how emissions should be eliminated here was not forthcoming.

Back support if necessary

At the bottom of the line, Polestar realizes that it is dependent on other parties in its pursuit of a climate-neutral car.

But if they don't take the first step themselves, Klarén argues, who will?

Now they can point suppliers in a certain direction.

"We prefer to sit in the driver's seat. We are now looking very closely at the roadmap that our suppliers have and whether it is in line with our sustainability ambitions. We not only put requirements on the table, but also invest where necessary. With only press releases you go your goals. not reach ", says Klarén.

The fact that Polestar is in fact still a start-up is no disadvantage as far as Klarén is concerned. “As a start-up, you come up with a fresh perspective and that gives us a clear picture of the means to achieve our goals. And if necessary, we have the support of Volvo and our joint parent company Geely. required."