It is one of the most consumed snacks in the world. Do you know someone who has never eaten a mixed sandwich? Okay, maybe yes, because every rule has its exception. This plat 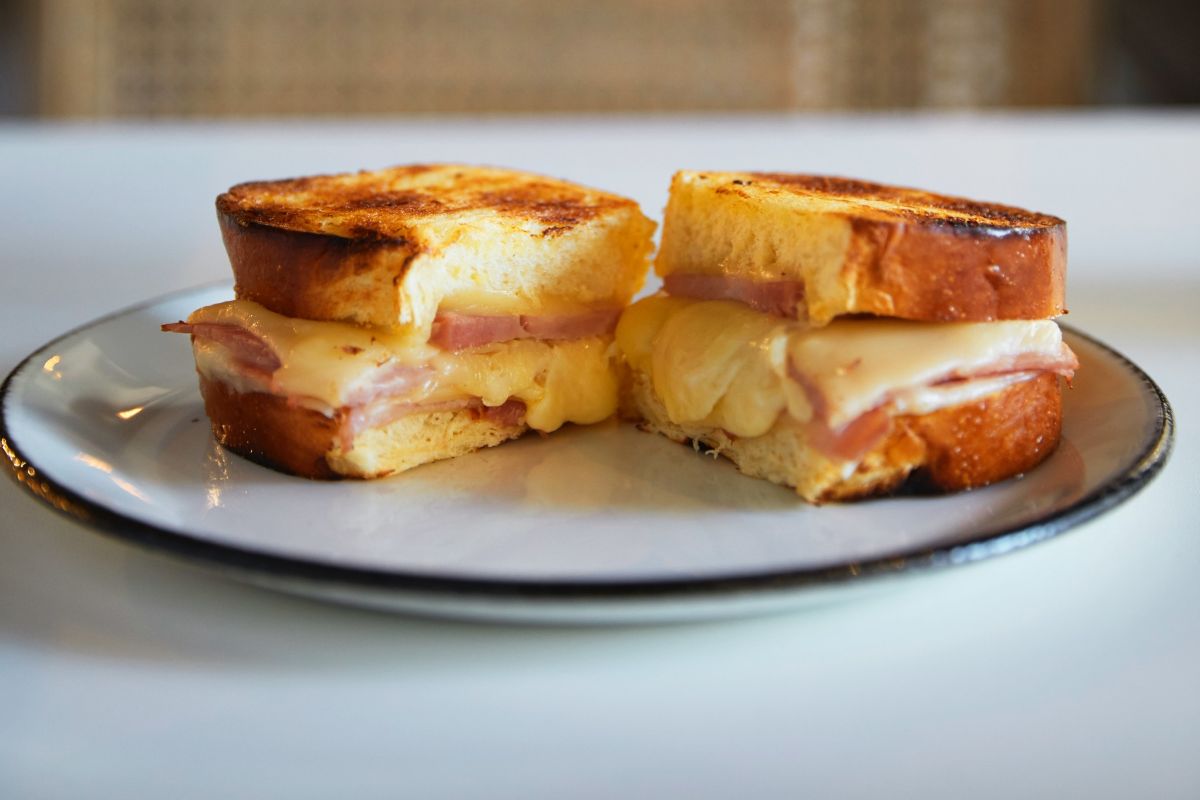 It is one of the most consumed snacks in the world.

Do you know someone who has never eaten a

Okay, maybe yes, because every rule has its exception.

This dish, which celebrates its world day on April 12, arrived in national cafes in the middle of the last century -in the Catalan ones it

became popular with the name bikini

, thanks to a famous party hall on Barcelona's Diagonal which, in the years 50, began to serve some ham and cheese sandwiches-, although its origins are not Spanish.

It is not necessary to go back to the s.

XVIII nor John Montagu, Earl of Sandwich and inveterate gambler who is credited with the

, we can stay, for example, in the late nineteenth century and in the United States.

There are theories that identify the mixed as the

, the sandwich that was sold on

Baseball fields and bars in Havana

For other sources, its origin would be in that

-toast, with cheese and pork meat- that was dispatched in the bars of Havana and that from there would have reached the United States and then Europe.

And one more hypothesis, the one that maintains that the

Once the presentations / historical dissertations are done, we go to the present of the mixed or bikini and some of the -uncountable- directions where they can be tried, either in a traditional, updated or author's key.

, recognized and awarded artisan workshop in the capital that last December opened a cafeteria in the Gourmet Experience of El Corte Inglés in Castellana (Plaza de Manuel Gómez-Moreno, 79).

Cocheteux, father and son, have rescued

this sandwich, which they make with slices of

"In such a simple preparation, the key lies in the

excellence of the ingredients

and in preparing everything with

that is cut very thin so that, when placed, it has the

texture of a cloud

"The most important thing is to work so that it has its ironing time, which must be exactly 185 degrees, and that it

that makes it crunchy and toasted, thanks to the fact that it has previously been smeared with Asturian butter

melted with a brush

With Iberian ham, at Dani Brasserie.

On occasion, the Malaga chef Dani García has said that "eating a mixed sandwich made incredibly well is also luxury."

So it is not surprising that the offer of

- his restaurant located on the top floor of the exclusive

(Seville, 3) - includes this modest and at the same time glamorous bite.

of the brasserie there is a menu of snacks, with uninterrupted service, which includes the now classic Dani's Sandwich, with cooked ham and cheese, and the chef's new creation, the mixed

, both escorted by a basket of chips.

And we go to Lavapiés, to

This place (Mesón de Paredes, 22) with

, with breakfasts all day.

Among its specialties is

ham and cheese (in quantity) melted or cheese and red onion and a touch of butter.

And, although the term bikini is limited to Catalan territory, in Madrid we find some sandwiches under that nomenclature.

For example, those prepared by the restaurateur and cook

Its home delivery menu and also those of its three restaurants (Conde de Aranda, 6; José Ortega y Gasset, 29 and Las Rozas Village) opt for the

, with ham and truffled cheese.

In the first two dining rooms, a variant is also served: the

In the two places that

, a house specializing in healthy food, has open right now (in Retiro and Delicias) they sell a bikini with

(instead of the classic mold), extra cooked ham, mascarpone and

And if you prefer to innovate, you can opt for

, such as the stuffing with chicken curry, avocado, Emmental cheese, tomato and arugula.

More bikinis, on this occasion, those served at

, whose owners, María and José, landed in Madrid from Barcelona.

"The initial idea was to have the

and add a weekly one

, which would change", recalls María.

But shortly after opening this modern and bright establishment in Arganzuela (Eugenio Sellés, 6), the success was such that "it gave us wings to continue creating combinations: Italian mortadella, seared turkey ...", he continues.

(Asturian, edam and orange cheddar, with pineapple and habanero chutney);

All with brioche bread -and a mold for vegans- from

and with the option of adding eggs.

cooked at low temperature with sliced turkey, Dijon mustard, pickles and Havarti) of

, specialized home in sandwiches author (Santa Teresa, 1), and the

, with bacon, cucumber, arugula and cheddar, from

Putting a version, why not close this tour with

now that the famous Lavapapiés bar (Ave María, 44) has reopened with new owners.

Don't worry because this

is made according to the original recipe: loaf bread with a little butter and grilled golden brown, with several layers of ham and nipple cheese.

Reopening of CeboAurelio Morales: "After what we have fought, I dream of the second star"

PRODUCT14 places where artichokes are addicted