A division of the Finnish wood processing company UPM, in cooperation with aerospace companies, announced its readiness to launch the first ever wooden satellite into Earth orbit. 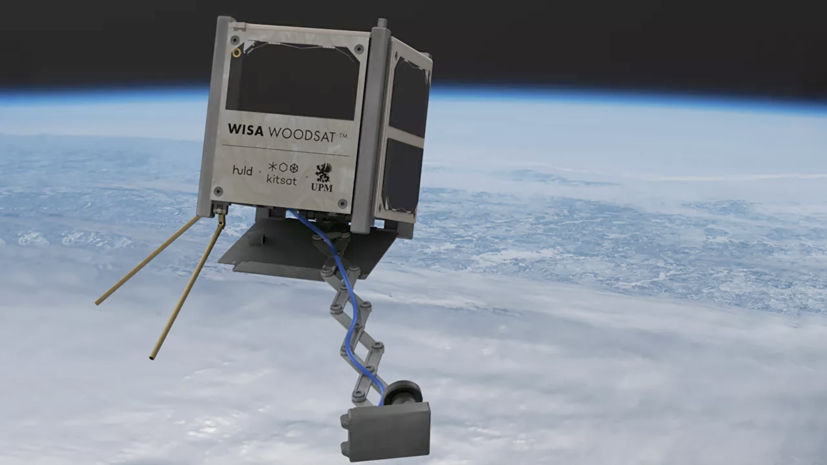 The WISA Woodsat nanosatellite, designed and built by Arctic Astronautics, will go into space by the end of 2021, UPM reports.

The company said its mission is to collect data on the behavior and durability of plywood under extreme temperature conditions, vacuum conditions and increased radiation over a long period of time in order to evaluate the use of wood-based materials in space structures.

The satellite measures approximately 10x10x10 cm and weighs one kilogram.

The device is powered by nine small solar panels.

“A wooden satellite with a selfie stick will surely bring a smile, but, in fact, this is a serious scientific and technological undertaking,” said the head of the mission, Jari Mäkinen.

He added that in addition to testing the plywood on the satellite, several other technical experiments will be carried out: testing in orbit, assessing the availability of satellite communications.

In addition, the satellite will make it possible to popularize space technologies among the population.

The satellite is planned to be launched into polar orbit using an Electron launch vehicle developed by Rocket Lab.

The launch will be carried out from a launch complex on the Mahia Peninsula in New Zealand.

Earlier it became known about the launch of the Yu.

Gagarin "to the ISS.