People's Artist of Russia, founder and producer of the Turetsky Choir and SOPRANO art groups Mikhail Turetsky called Yuri Gagarin the idol of millions and told RT why he glorifies astronautics. 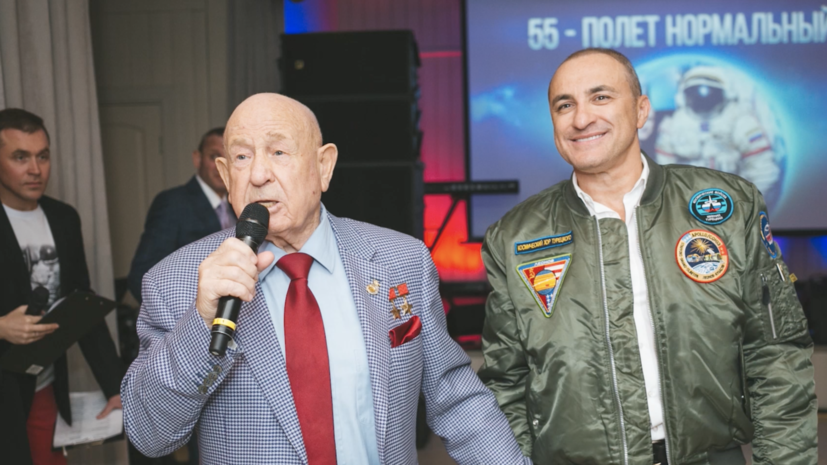 “The cosmonaut is fate, and I sing the praises of cosmonautics due to the fact that I was born on April 12,” said Turetsky.

The artist remembered that initially his mother suggested calling him Yura.

Turkish Misha will be. "

But in their hearts they thought for some time that I was still Yura, ”Turetsky noted.

He stressed that the same applied to all the others who were born on April 12 in those years.

“There was an idol of millions, Yuri Gagarin, his smile.

The main event of the 20th century, because the whole country was preparing for it.

It was such a flash for the country and an upsurge of enthusiasm and pride for a great power.

And suddenly we are the first.

Yuri Gagarin is the first.

Therefore, we will congratulate everyone on the 60th anniversary of space exploration.

And we were the first in this matter, ”said Turetsky.

Earlier, a rock musician, ex-vocalist of the Zemlyane group, Sergei Skachkov, in an RT video on the occasion of the 60th anniversary of Yuri Gagarin's space flight, told how the song "Grass by the House" became the anthem of cosmonauts.