Victim Park Won-soon "I cried for the thought of a difficult event...thank you for taking care of me" 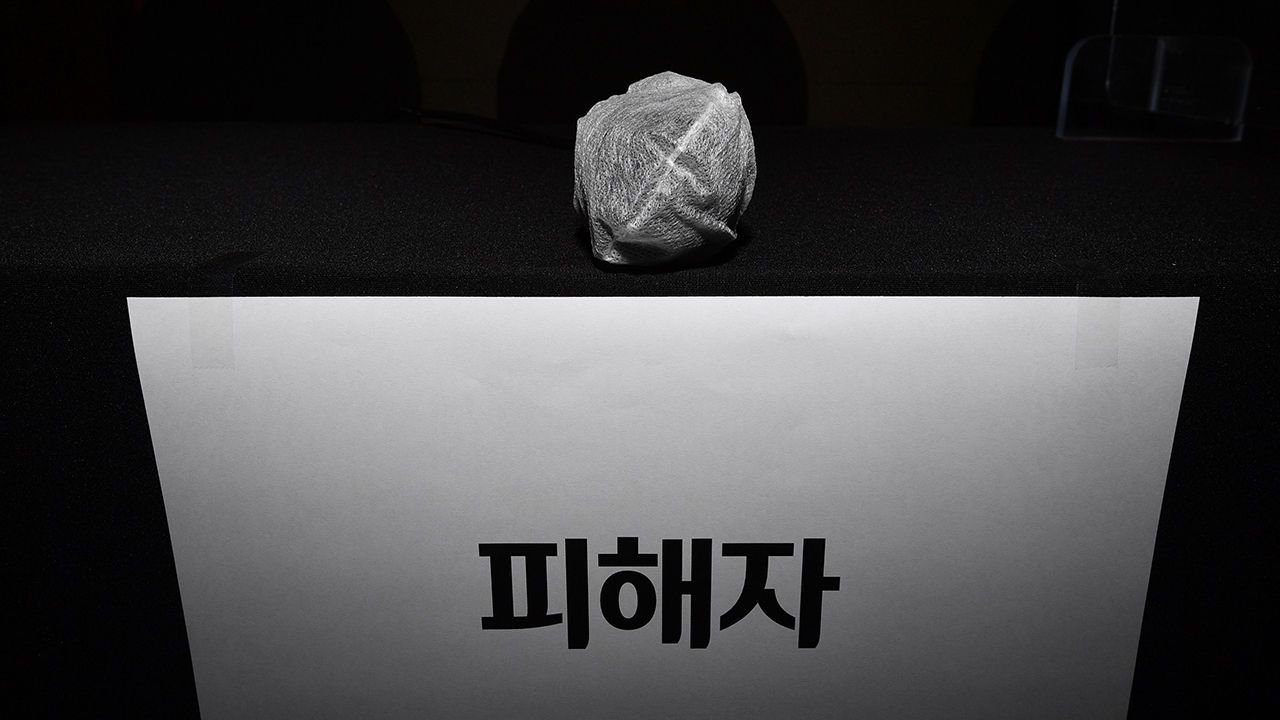 According to attorney Kim Jae-ryun, the victim's legal representative, the victim said, "I will take good care of the victim to return to work with a comfortable mind from today" in the speech of Mayor Oh's victory in the by-election. I answered.

The victim also said, "When (Mayor Oh's) was a surely elected speech, my family cried together because I remembered the difficult times."

Attorney Kim said in a media call, "It wasn't that I cried because the mayor was elected, but when I mentioned the case, I cried because I remembered the difficult things." I did.

Meanwhile,'Seoul Mayor's Joint Action on Violent Sexual Violence Incident', a coalition of women and civic groups that have supported victims, held a press conference in front of the Seoul Library next to the city hall and urged the victims to recover and Mayor Oh's gender equality policy.

Kim Hye-jeong, head of the Korea Sexual Violence Counseling Director, emphasized, "The return of sexual harassment and sexual violence victims in the organization to their daily lives is the goal of anti-sexual violence laws, systems, and policies, as well as a barometer that can check whether they are in operation.

Kim Eun-hwa, a member of the Korean Women's Association, said, "Mayor Oh Se-hoon did not even come up with a promise of gender equality, but he said he would take good care of the victims to return to work," he said. I will watch until the end to see if I am a citizen.

The joint action plans to discuss the direction of future activities, such as requesting an interview with Mayor Oh.