It is a real-time e-news that looks at the news that became hot topics on the Internet overnight. Broadcaster Kim Eo-joon was very interested in the reaction he made after receiving the results of the exit survey that predicted an overwhelming victory for Candidate Se-hoon Oh in the Seoul Mayor's election. 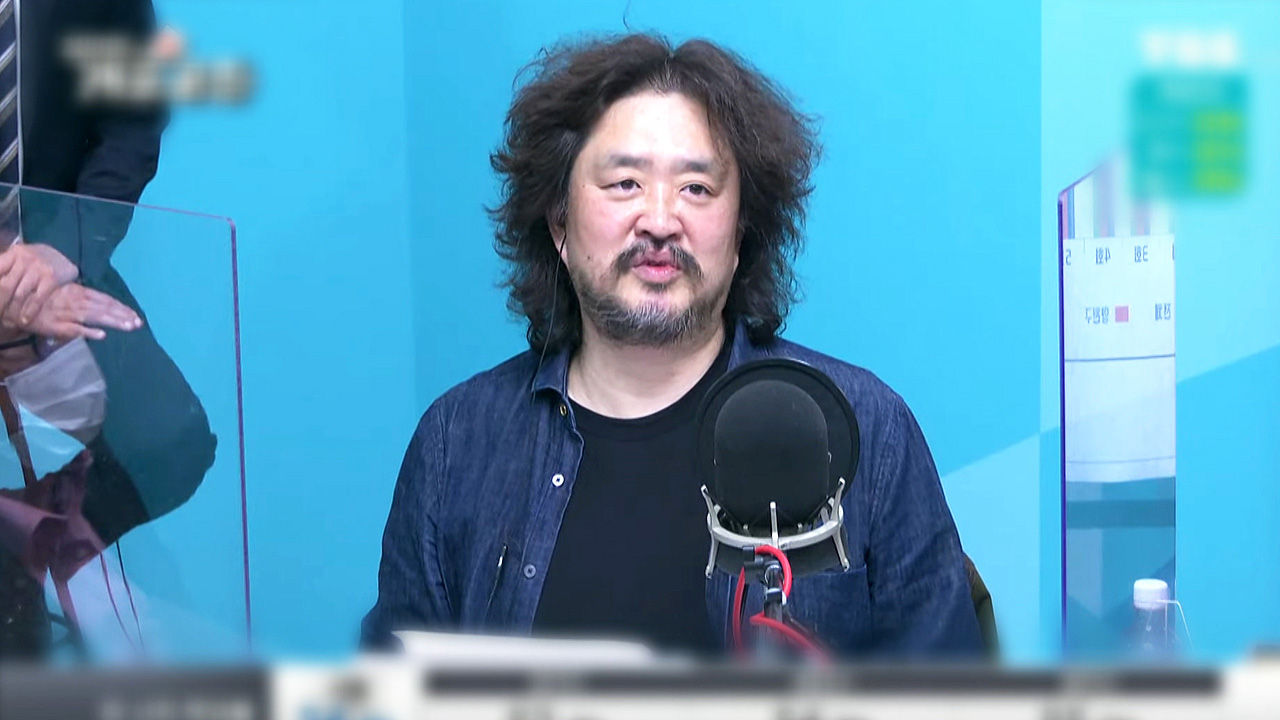 Broadcaster Kim Eo-joon was very interested in the reaction he made after receiving the results of the exit survey that predicted an overwhelming victory for Candidate Se-hoon Oh in the Seoul Mayor's election.

Yesterday (7th), Mr. Kim, who was conducting the counting broadcast on TBS Radio, said, "I returned after suffering from unemployment for 10 years," when Candidate Se-hoon Oh surpassed candidate Park Young-seon by 21.3 percentage points in the exit survey of three terrestrial broadcasting companies I said.

He also said about the TBS news factory he is running, "Isn't it at risk of existence?" and "If candidate Oh is elected, the color of the program and the corners must be completely changed."

Earlier, Kim sent an interview for about 90 minutes at a news factory with five informants raising various suspicions about Candidate Se-hoon Oh and Candidate Park Hyung-joon. "It's a broadcast that plays on it," he said.

Regarding the controversy over the biased broadcast, Mr. Kim said, "It will be the only broadcast that has never been able to interview candidates Oh Se-hoon and Park Hyeong-jun during the election period."

There have also been many articles saying that the police are also confirming the possibility of being involved in other crimes about Kim Tae-hyun, who murdered three mothers and daughters in an apartment in Seoul.

Kim Tae-hyun's crime was so detailed that it was difficult to say that it was the first time.

I planned for a long period of time and stabbed and killed victims.

In the results of the Noodles Autopsy, the injury was concentrated in the carotid artery in the neck.

Kim Tae-hyun was fined for committing two sex crimes prior to this crime, and the police are confirming the possibility that Kim Tae-hyun was involved in another crime, taking into account this background.

Kim Tae-Hyun's DNA was sent twice to the noodle tree, which is storing the DNA of the unsanctioned case, and requested for comparison and identification.

The police recently confirmed that the DNA of a thief in Ilsan matched the toilet rape 13 years ago and arrested the suspect on the 6th, the article said.

case of a 3-year-old girl in Gumi, who is still in a labyrinth, the prosecution was focused on the investigation by capturing the fact that the prosecution suddenly resigned from his company, and rejoined a month later.

Seok, who has been in a company since 2017, and the prosecution discovered that Seok suddenly quit the company on January 28, 2018.

And it is known that he rejoined a month later, and this is the time when Seok is estimated to have given birth.

The police and prosecutors investigated Seok's actions during this period, and it is said that Seok and Seok's husband made different statements.

There are circumstances to suspect childbirth, but there is no solid evidence to refute Mr. Suk's claim that he did not have a child.