Tae-Hyun Kim-Profiler interview for the second day... Focus on checking motives of crime

The police investigating Kim Tae-hyun, the murder suspect of the'Three Mothers and Daughters of Nowon', have been interviewing for the second day with a profiler. It is known that the four profilers who were interviewed for the first time yesterday at the detention center of the Nowon Police Station in Seoul, where Mr. Kim was admitted, focused on establishing a trust relationship as a preliminary work to derive specific statements related to the incident from Mr. Kim. 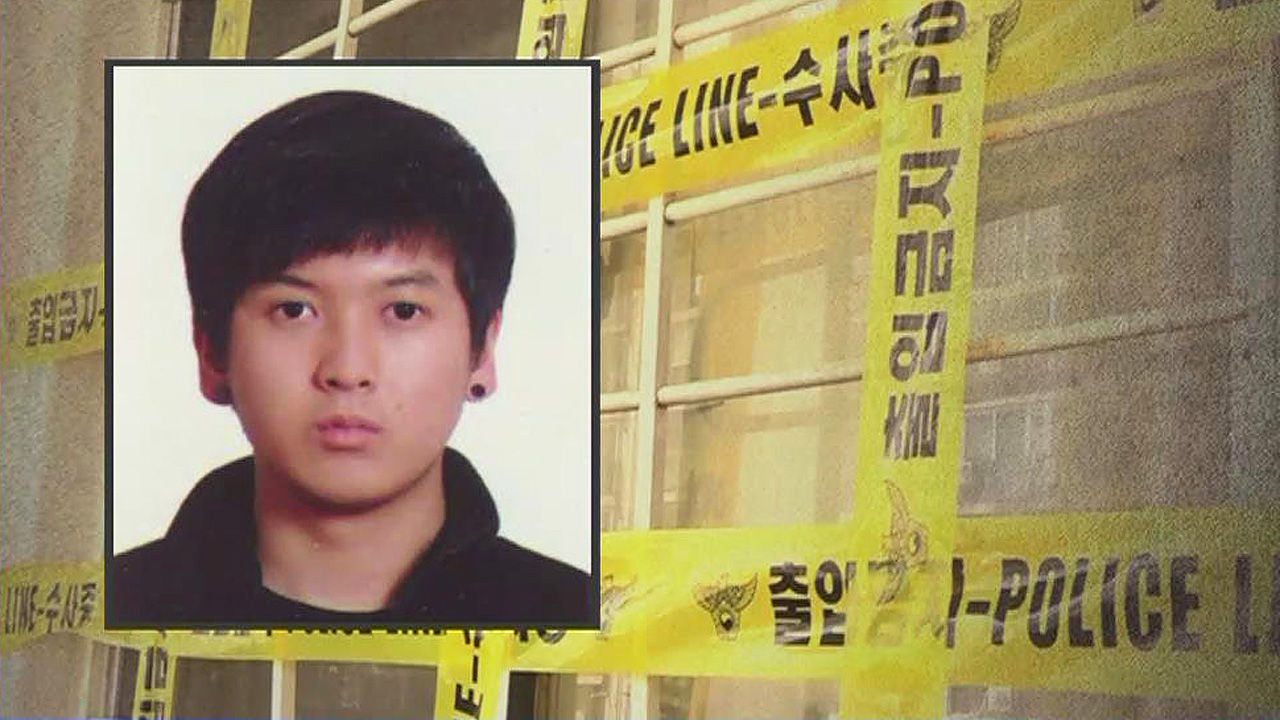 The police investigating Kim Tae-hyun (24 years old), the murder suspect of'Nowon's three mothers and daughters', has introduced a profiler to continue the interview for the second day.

It is known that the four profilers who were interviewed for the first time yesterday (6th) at the detention center of the Nowon Police Station in Seoul, where Mr. Kim was admitted, focused on establishing a trust relationship by working in advance to derive specific statements related to the incident from Mr. Kim.

Starting today, they will focus on finding out the motives of the crime and will also verify the authenticity of the statements made by Kim Tae-hyun during the investigation.

The police admitted that Mr. Kim was charged with murder, but the police say that a more detailed check is needed regarding the motives of the crime.

There are few objective physical evidences showing the relationship between the victim, the eldest daughter, and Kim Tae-hyun, other than the statements of people around them.

For this reason, the police are conducting further investigations, suggesting the possibility that the crime was committed in the line of the hearing that Kim stalked her eldest daughter.

It is also expected that psychopath propensity analysis will be conducted by comprehensively considering the content of the profiler interview.

A police official said, "There are quite a lot of test items to determine whether you are a psychopath, so just because you are a violent criminal does not necessarily result in a result that corresponds to a psychopath," he said. "We will do the analysis necessary for the investigation."

On the 9th, the police will send Kim to the prosecution and announce the results of the investigation.

On the same day, Mr. Kim will stand at the photo line and reveal his face while receiving questions from reporters.

However, it is unclear whether or not to wear a mask due to the Corona 19 situation.

The police will make a decision sooner or later about whether or not Kim should wear a mask, taking into account his wishes.