From the Baikonur cosmodrome in 2021, it is planned to carry out two launches of the Proton-M carrier rocket, said the head of Roscosmos Dmitry Rogozin. 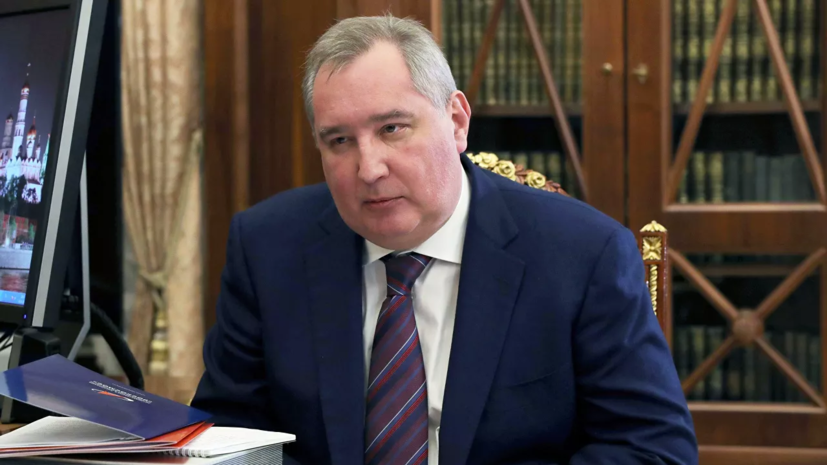 “Today is 20 years since the first launch of the Proton-M heavy launch vehicle ... This year we are preparing two more launches,” he wrote in his Telegram channel.

Sources of RIA Novosti in the rocket and space industry reported that one of the three Proton-M launches scheduled for 2021 with the Luch-5X relay satellite has been postponed to next year.

In February, Rogozin announced that 29 space rockets are scheduled to be launched in 2021.