Couldn't the 25 people in the airlift capacity fill? Kim Jin-wook'Answers with Silence 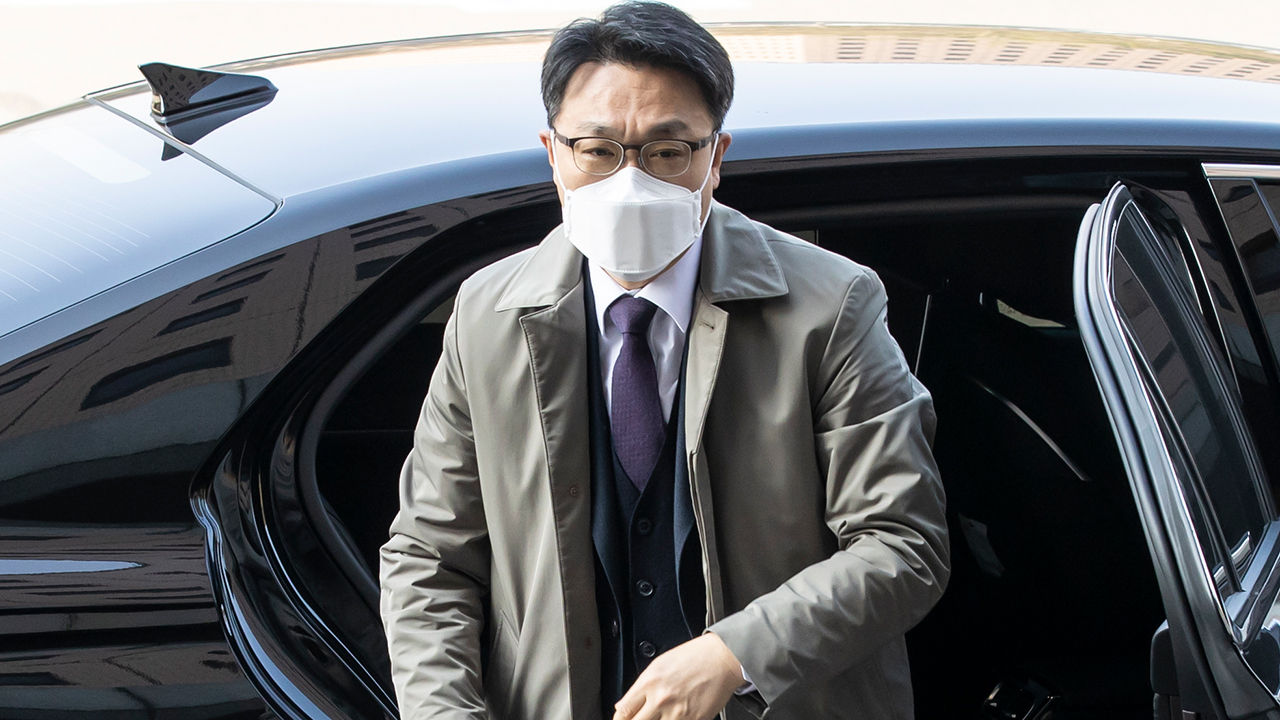 In fact, Deputy Director Kim went to work at the Gwacheon Government Office and did not answer the reporters' questions such as'Is there not enough capacity for the prosecutor's office?

An official from the Ministry of Public Service said, "In principle, the recommendation for prosecutors is closed," and did not affirm or deny the report on the lack of capacity.

The recruitment of prosecutors from the airlift seemed to be hitting the box office with a 10-to-1 competitive rate even through the document application process.

After conducting an interview review, the Ministry of Public Service finalized the presidential recommendation for the chief prosecutor and the candidate for the review through the personnel committee, but did not disclose the number of nominated prosecutors.

However, it was estimated that it would have recommended more than one multiple as he said he would not open an additional personnel committee.

Within the legal profession, the names and origins of the candidates for the chief prosecutor are being discussed, and even specific news that a pro-government-oriented prosecutor fell after applying and dropping.

The Airborne Ministry said on the website that "the candidates recommended (to the President) were individually guided," but the actual outline is difficult to grasp until the appointment of President Moon.

If media reports are correct and they are appointed as they are, there will be 21 prosecutors including the deputy and deputy prosecutors.

The number of prosecutors stipulated by the Airborne Act is 25 to 4 people.

This means that it will take a considerable amount of time for the Airborne investigation to get on track.

In particular, the fact that the number of prosecutors was less than the shortage of personnel is expected to act as an'Achilles' tendon in the airlift in the future.

Deputy Commissioner Kim has expressed his willingness to hire up to one-half (12) of the maximum number of prosecutors from the prosecution in order to reduce the inevitable investigation gap during the launch.

However, unlike this plan, if there are not many prosecutors from the prosecution, it will not be easy to have the investigative skills as expected immediately because all other personnel must be educated.

In addition, if there are 2 chief prosecutors, the task remains to be how to lead the investigation team, which consists of 4 divisions, 3 divisions for investigation and 1 part for public prosecution.

It was pointed out that there were not many talented applicants due to structural reasons, such as the burden of political controversy in the legal profession and the provision to return the billions of honorary retirement payments received at the time of retirement.

It means that hiring additional jobs is not easy.