After arguing over the phone, a man in his twenties who was handed over to trial for threatening the other party by sending a message saying'Get ready to die' was found acquitted. Today, he announced that he was acquitted of 28-year-old A, who was accused of blackmail. 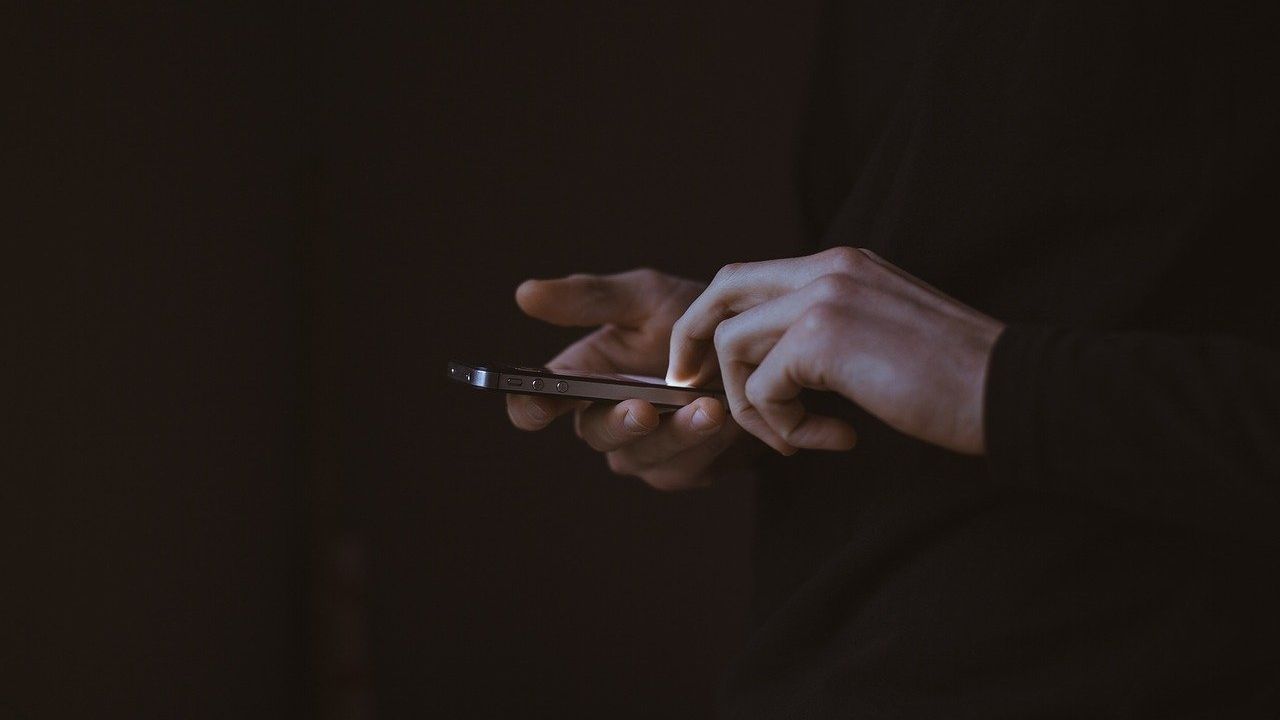 After arguing over the phone, a man in his twenties who was handed over to trial for threatening the other party by sending a message saying'Get ready to die' was found acquitted.

Today (7th), Incheon District Court Criminal 2 alone (judge Lee Yeon-jin) announced that he had pleaded not guilty to 28-year-old A, who was charged with intimidation.

On September 12, last year, Mr. A sent a text message to Mr. B, a 36-year-old cell phone store operator, at his home in Namdong-gu, Incheon, saying,'Get ready to go behind the scenes (to die) tomorrow' and are accused of threatening Mr. B.

Earlier, it was investigated that Mr. A had an argument while talking on the phone over a contract issue after buying a mobile phone at a store operated by Mr. B, and sent the message to Mr. B while he was angry.

The judge presupposes that "intimidation should generally be sufficient to give fear to the other party," and that "the intimidation of the person and the other party, the relationship between the two, and the surrounding circumstances should be combined to determine."

"Mr. A and Mr. B had an argument (talking on the phone) between buying and selling a mobile phone in a rude manner, and Mr. A sent the message after the call was over."

Furthermore, we judged that "When we saw the post-war situation, such as that Mr. B replied to the message,'I will capture and report it', the message from Mr. A is an extension of the argument over the phone, and it is difficult to admit the intentionality of the threat." .